When Aishwarya Rai Saved Her Mother From A Nasty Fall
By Nida Naaz Sat, 23 Jul 2022 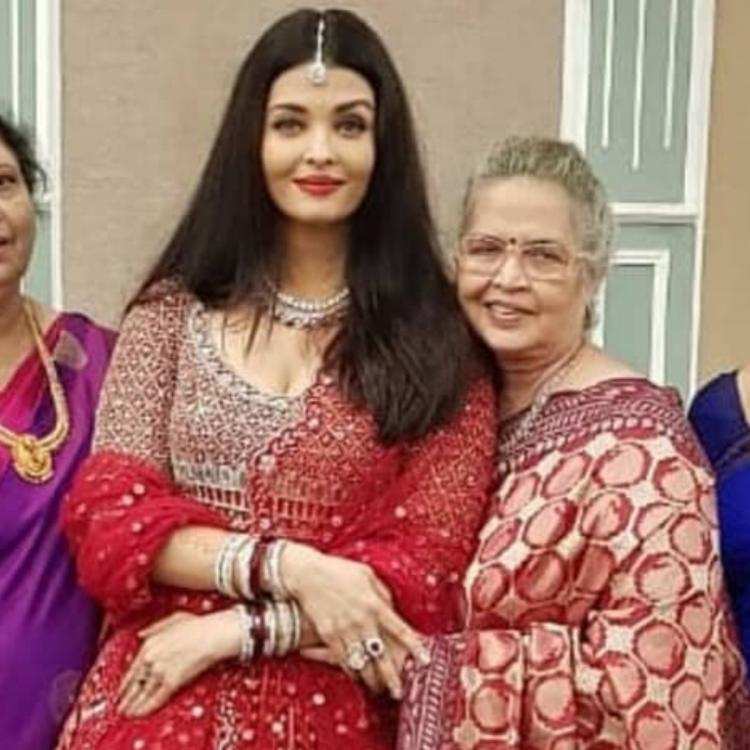 Aishwarya Rai Bachchan is among the most beautiful women not only in India but in the world as well. Very few do know that she is very close to her mother.

Aishwarya Rai’s bodyguard came to blows with one of the media members at the Mumbai airport resulting in a nasty fall for Brinda.

When Aishwarya Rai walked out of the airport with her mother Brinda and her daughter Aaradhya. She proceeded to her car and got her daughter seated first before taking her seat.

Seeing the incident, Aishwarya rushed out of her car and helped her mother with a media person. She attended to her mother for a few minutes and left the airport with them.