When Anushka Sharma Spoke About Her Special Bond WIth Ranbir Kapoor
By Nida Naaz Sat, 23 Jul 2022 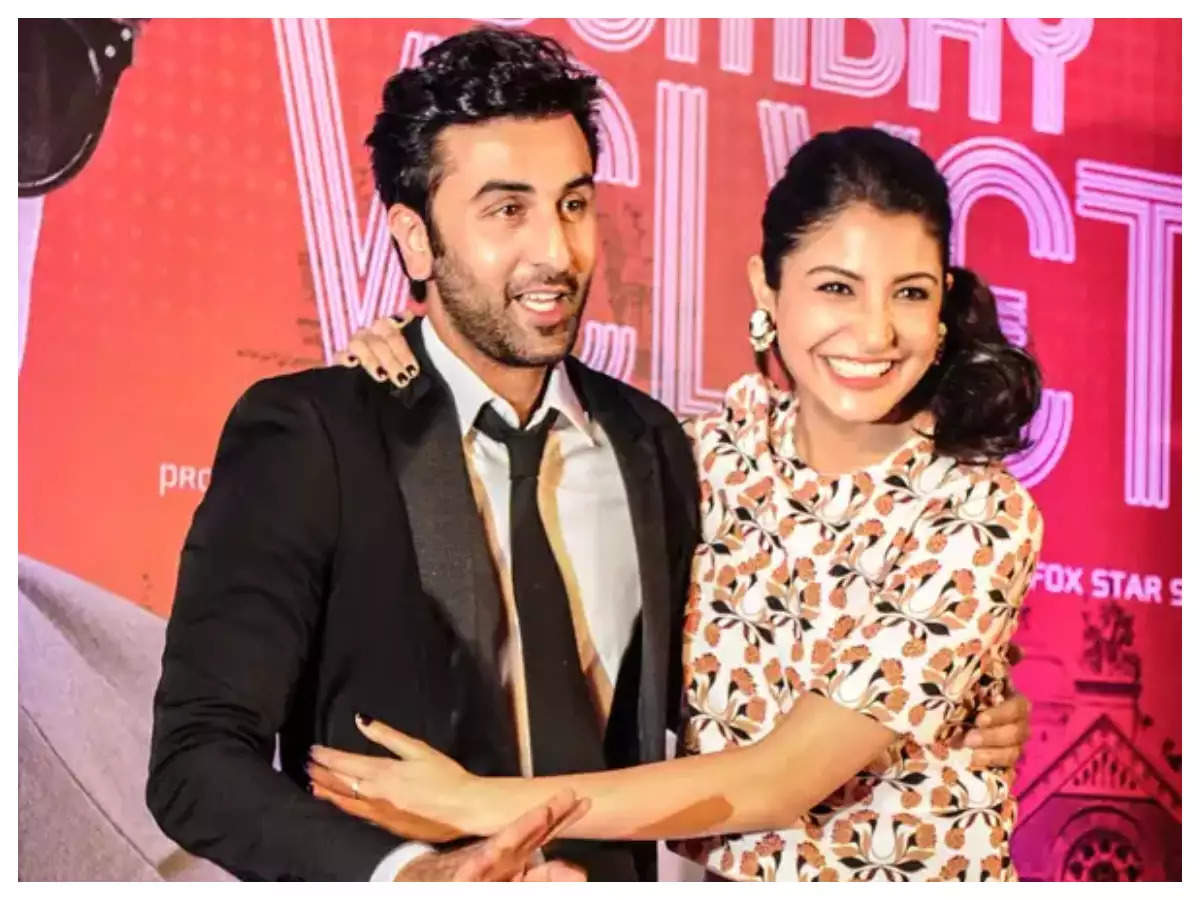 Anushka Sharma and Ranbir Kapoor, both are talented stars of Bollywood. Everyone is familiar with a pure bond of friendship they share with each other.

Ranbir Kapoor and Anushka Sharma have worked in several movies together like Bombay Velvet, Ae Dil Hai Mushkil, and Sanju. During the promotion of Karan Johar’s Ae Dil hai Mushkil, both the actors were seen sharing great chemistry together.

In a past interview, Anushka Sharma talked about Ranbir saying he is a super chilled actor to work with. He is a good friend and we’ve always got along and he always treats me like a boy. We fight so much on the set that Anurag Kashyap (director of Bombay Velvet) claims that he can make another movie because of constant off-camera bickering.

She also added that she respects Ranbir for what he is doing and wants to do. He’s in a position now where he can empower films.

She also clarified that they both are not each other’s type and therefore they both share a great bond.