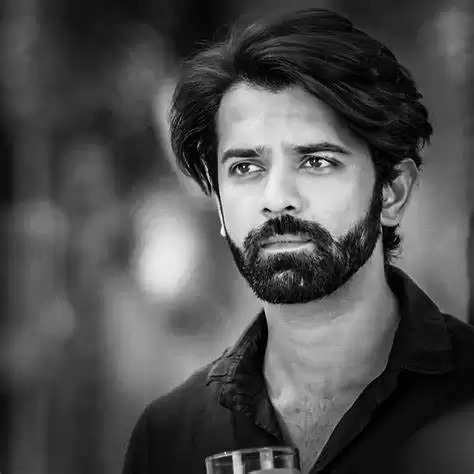 The most handsome hunk of Television industry Barun Sobti rules  the hearts of millions of  his female following. He is a very popular face of his Television industry. He achieved all his  name and fame from the show Iss Pyaar Ko Kya Naam Doon. This show was the turning point in his life.  show In this show the  name of his character was Arnav Singh Raizada. He  was cast opposite Sanaya Irani. Their Chemistry on screen and offscreen was liked by many people. This  show was not only popular in our country. but it was also popular in other countries . Barun and Sanya recieved many awards for this show.

After this show Barum did not appear in any television show for a long time. Instead he started working in Webseries. The webseries he
worked in are Tanhaiyan (2017), The Grewal Indian Dysfunctional family (2018), Asur (2020). Asur was a great hit . His worked with Arshad Warsi in this. This series was a pure crime thriller. It recieved a great overwhelming response from audience. They are eagerly waiting for the Season 2
Barun Sobti is a family man. He is often  seen partying with  his close friends and family.He is married to his childhood friend Pashmeen Manchanda. They
both share the couple goals. The couple was also blessed with a beautiful baby girl named Sifat. Recently they shared their throwback pictures which will leave you in awe. They are too adorable. Presently Barun is working on several projects like Stree 2, Ek villain Returns, Rocketry The Nambi Effect, Pathaan and many more.