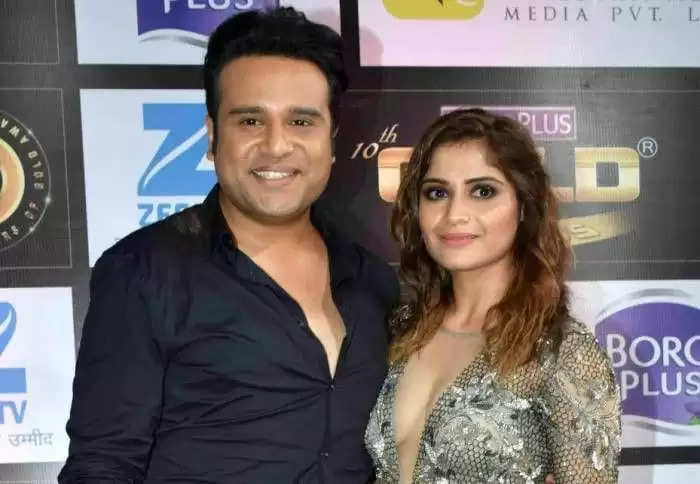 We all know Aarti Singh from Biggboss 13. She might be not on the screen for a long time but she had been on the trend for her beautiful fans. Apart from the reality show Biggboss, she stole many hearts with her acting. And it's not ended here she is also a fabulous dancer and also stealing hearts with her performances.

Aarti is very active on social media as she posts pictures mostly every day. She always tries to stay connected with her fans. But you will be amazed to see the transformation after Biggboss 13.

Once Aarti posted a picture of a bridal look and wearing a bridal dress on Instagram. Of course, she was looking beautiful. She was wearing matching jewelry and completed her look with a blouse and chunni. Aarti keeps her hair in a bun.

Aarti had posted this picture captioned 'Magic Hour'. There was Strom in the comment box. Also, the celebrities couldn't take their eyes off the pics.

She is a wonderful person and also we have seen her kindness on Biggboss. Aarti Sharma is commonly known as Aarti Singh. She had been part of many daily soaps like Toda Hai Mas Thode Ki Zaroorat Hai, Parichay, and Waaris. Then been a contestant in Biggboss 13 and become the fourth runner-up. In the reality show, she revealed that she suffered from depression due to a lack of work for 2 years. And people got connected with her, and with her emotions. That is why fans love her so much that she got the position of 4th runner-up in a tough reality show like Biggboss. We are eagerly waiting for her next projects.