When Malika Arora addressed the issue of the 12 year age gap between her and Arjun Kapoor
By varsha jain Mon, 15 Aug 2022 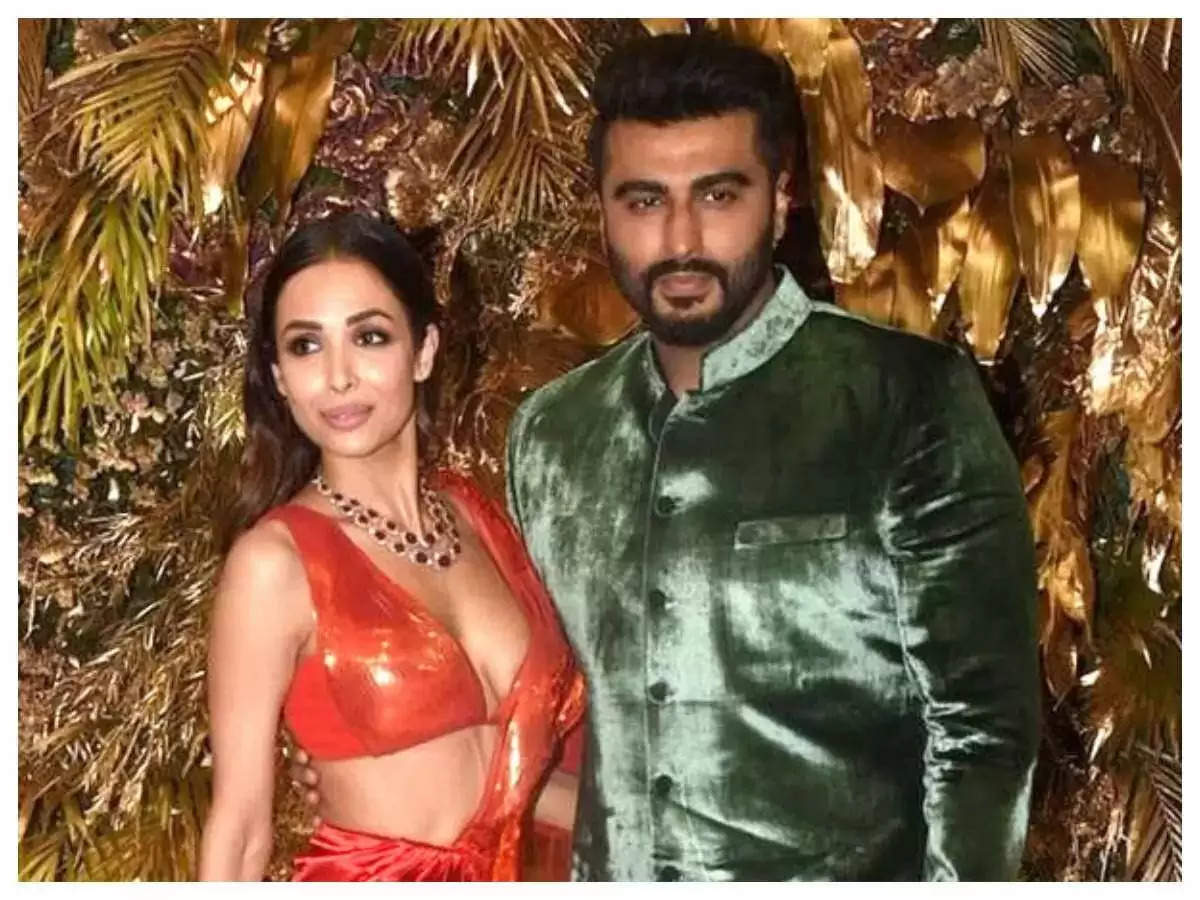 Malaika Arora a renowned sizzling hot actress of the Bollywood industry. The actress is not only popular for her acting skills but she is also famous for her gym sessions and also how she maintained herself so well in this age.  By looking her nobody can say she is 48 years old .She is known to stay in headlines first  for her divorce with Arbaaz Khan, Secondly for her fashion sense and now her relationship with Arjun Kapoor.
Yes, u heard it right Malika is dating Arjun Kapoor.  They have spotted together many times in the city.  The couple have been dating for a while now and made their relationship official on 2019.
The couple is quite popular on social media . Malika who is 48 and Arjun is 36 , they have a 12 year age gap. Recently , Malika also talked about this in an interview -
She said how the society have double standards when it comes to a woman who is dating a younger men. She also said 'Its very important to have a life after divorce  or a break up for woman, everything is not finished.'
It's often considered  a sacrilege for a woman to date a younger men. According to Malaika  She wants to live a life on her terms  and be independent.

For the world " Malika was previously married to Arbaaz Khaan and they also had a son together named Arhaan Khan.