When Sayli Kamble bought a House for her Parents & Shared Pics of Gruh Pravesh.
By varsha jain Mon, 7 Nov 2022 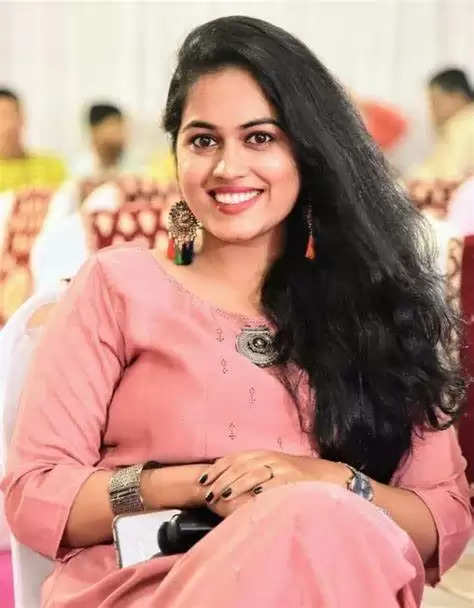 Indian Idol 12 fame Sayli Kamble is often in the news for her excellent performance in the the TV show Indian Idol.
Recently Sayli Kamble got engaged to her longtime boyfriend. Before marriage, Sayli Kamble’s parents have bought a new house, whose pictures they have shared on social media. Sayli Kamble’s happiness is seen in the new pictures. She said that Buying your own house is everyone’s dream and by fulfilling this dream, she has reached the seventh heaven.
Some people from Sayli Kamble’s family have participated in the Greh Pravesh, with whom she has clicked a lot of pictures. Sayli Kamble is soon going to tie the knot and therefore, the happiness of buying a new house has only increased to a thousand times.
Sharing a picture of her mother and father on her Instagram account in which both are seen performing the rituals of greh pravesh she has written in Marathi that the hard work and dream of her mother and father have been fulfilled. The pictures of Sayli are no less than a treat for the fans because they want to see Sayli happy in any situation. The name and fame which sayli kamble had earned from the platform of Indian Idol helped her in securing a lot of  projects after the end of Indian Idol Season 12 and this time she is ready with a lot more songs which will surely make her fans happier.