When Varun Dhawan had to consume Whiskey twice to get into character opposite Alia Bhatt.
By varsha jain Mon, 7 Nov 2022 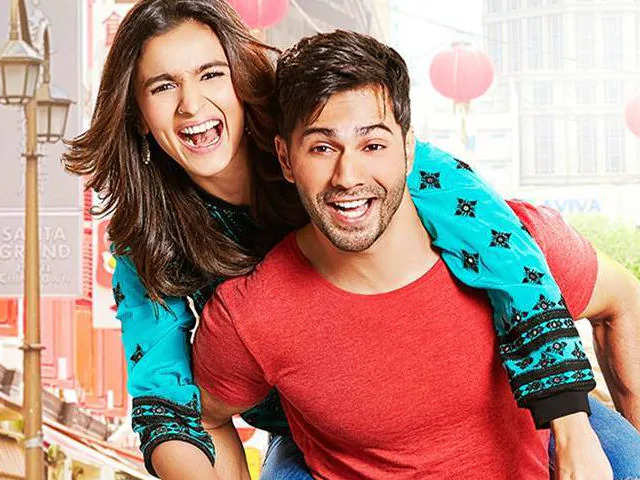 Varun Dhawan is one of the leading and  phenomenal actors in Bollywood. He started his acting career in 2012 with Karan Johar’s ‘Student Of The Year’ opposite Alia Bhatt and Sidharth Malhotra and has proved his talent in the industry in the last decade. Today, we bring you a trivia about the 35-year-old actor when he had neat shots of whiskey while shooting for an emotional and drunk scene in Badrinath Ki Dulhania opposite Alia Bhatt.
Varun and Alia’s on-screen chemistry is nothing short of magical but it is loved by the audience in the film Badrinath Ki Dulhania which performed well at the box office.
There’s a scene in the movie where the actor is drunk and emotional and for the same, he actually had two neat shots of whiskey to make it look more realistic in the film. But it was not the first time when Varun Dhawan had got intoxicated to enact a scene to make it look real. He had done the same in Humpty Sharma Ki Dulhania as well.