Why Kriti Sanon’s Mom Geeta Did Not Wanted Her Daughter To Do Karan Johar’s Lust Stories
Kriti Sanon refuses to do Netflix’s Lust Stories, because her mother was not comfortable with the idea.
By Mrigatrishna Kalita Wed, 2 Nov 2022 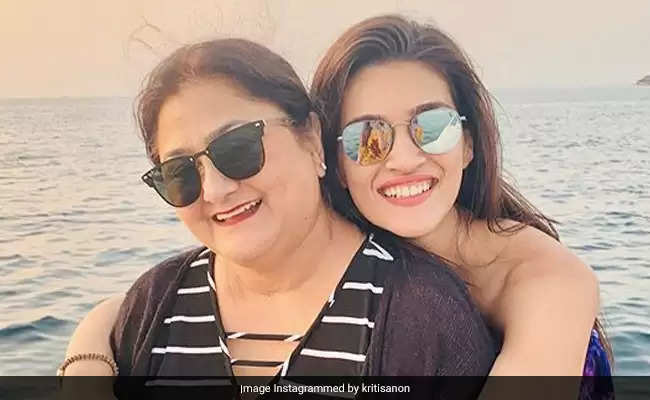 Kriti Sanon is clearly one of the most popular talents of contemporary Hindi cinema. The actress, comes from a Delhi-based Punjabi family and has achieved big in Bollywood with her hard work. But in spite of being one of the leading Bollywood star, Kriti has always remained grounded, and all credit goes to her closely-knitted family. 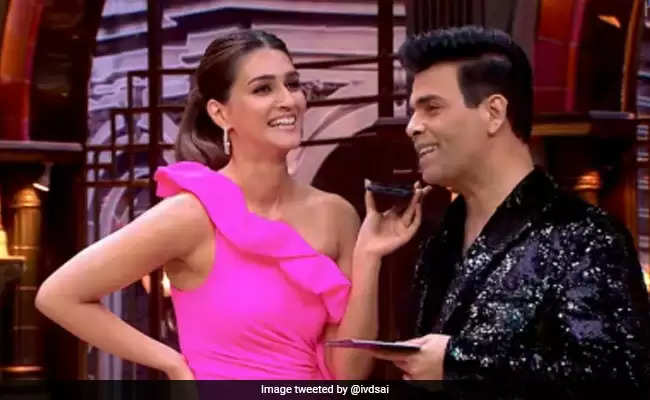 In Koffee With Karan season 7, Kriti accepted that she always talk about the story with her family before signing projects. The actress also disclosed that she rejected Karan Johar’s Lust Stories in Netflix, as her mother asked her to not do it.
Kriti Sanon’s mom Geeta Sanon got trolled 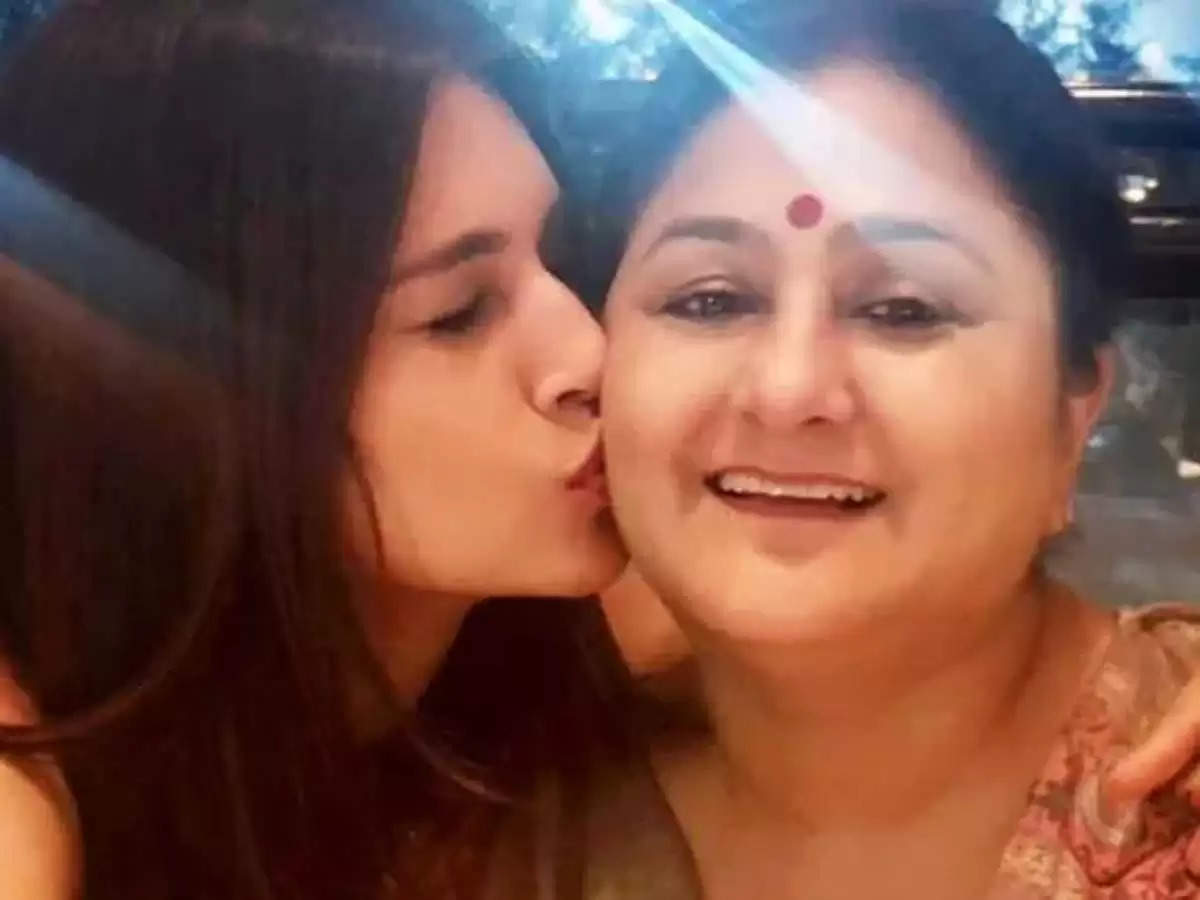 Recently, Kriti Sanon’s mom Geeta Sanon get trolled on social media for liking Kriti's ‘Thumkeshwari’ song from her new film Bhediya. This film features Kriti, along with Varun Dhawan and Shraddha Kapoor. But the trolls however pointed Geeta for giving permission to her daughter to perform in such a sensuous song, while she was not giving permission to Kriti for doing Lust Stories, because of its explicit scenes. 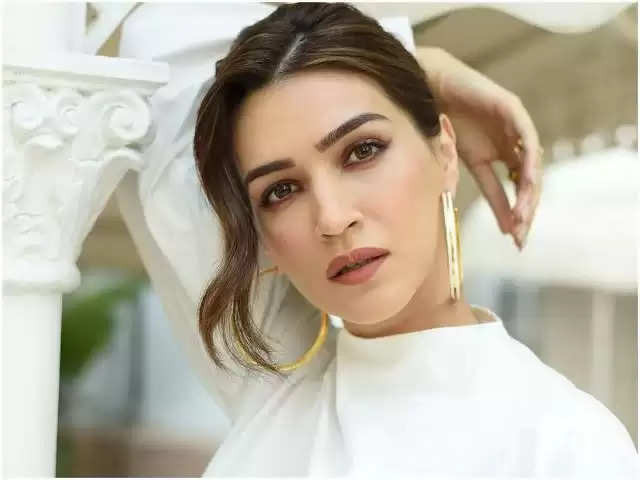 In Koffee With Karan 7 episode, Kriti Sanon shared that her mom was not very comfortable with the idea of her doing this film.
Geeta Sanon shares why she does not allowed Kriti to do Lust Stories 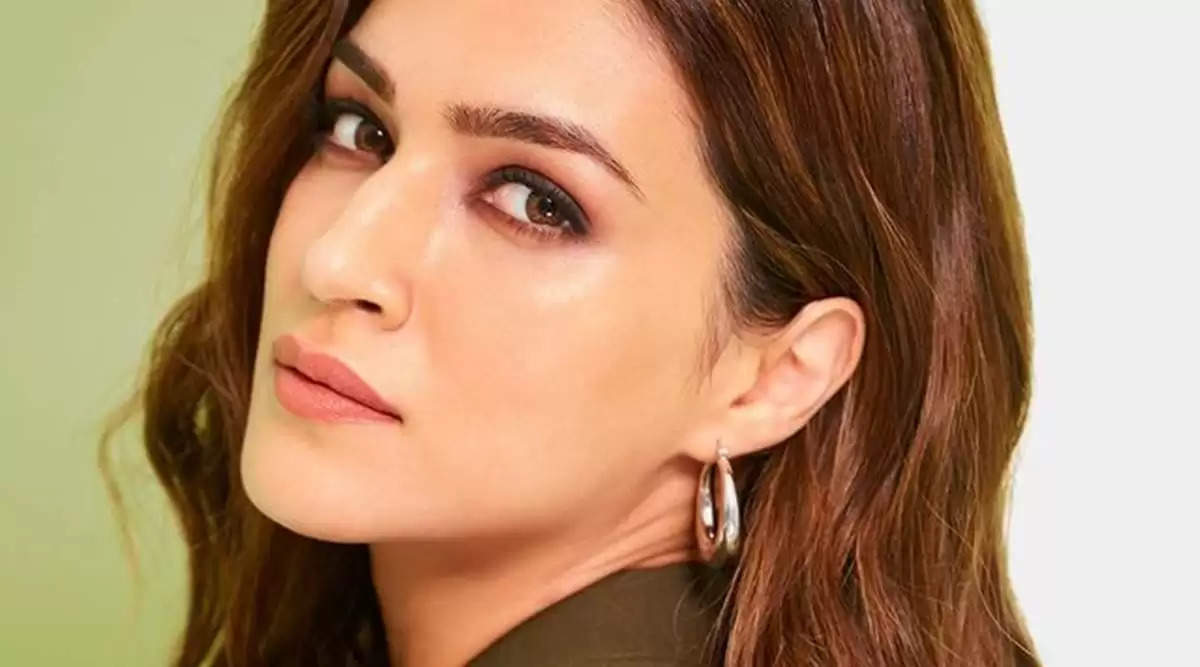 In a recent interview, Geeta Sanon shares why she asked Kriti to not do Lust Stories. “We would not have been comfortable seeing her doing such a scene at such an early stage of her career. It’s about orgasm, only,” said actress’s mother.
“I think that she was having problem about it being just a short film and not a full-fledged film, so she said that it was only a 20-minute thing about female orgasm. So if you are doing a 20-minute thing in a full-fledged film, then it would make sense. I don’t think anything is wrong in there.
Maybe as Karan said, if he had talked to my mother, it would have been all right,” Kriti Sanon shared in the interview.

Kriti Sanon’s work front
The actress is now on the top of her game now with some exciting projects with her. Kriti Sanon is ready with her upcoming film Bhediya, this is a horror comedy featuring Varun Dhawan in the lead role. The actress is also ready with an upcoming magnum opus Adipurush, featuring Prabhas as the main character and Kriti is playing the female lead Janaki.