Why Neha Kakkar Was Trolled For Her Live Performance 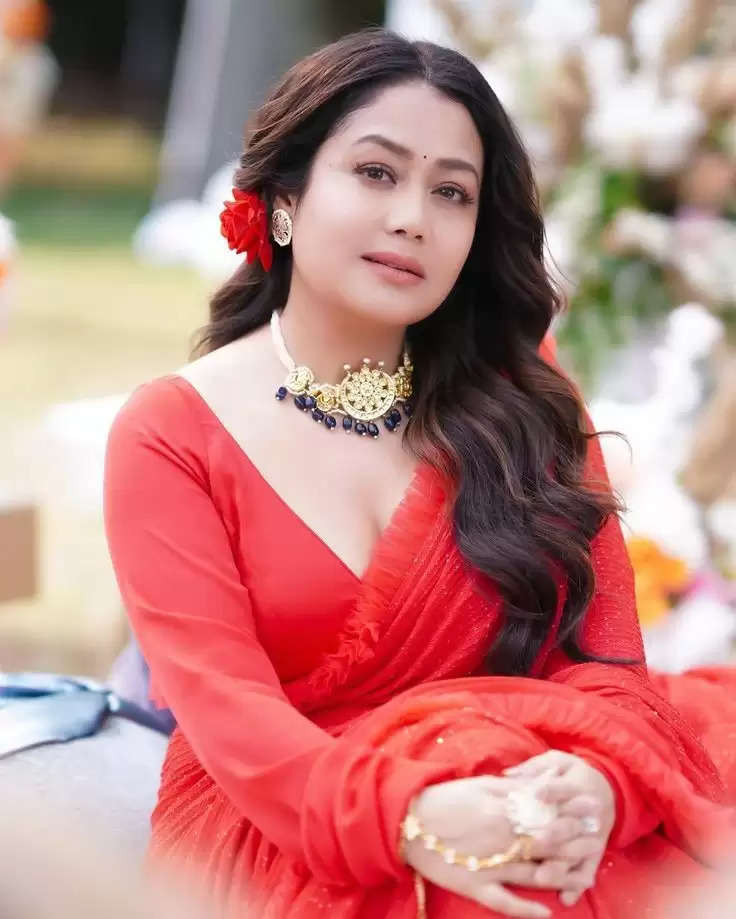 Singer Neha Kakkar is known for a number of hit songs and her success at a such young age. She has crooned many well-known songs, including Kala Chashma and the Manali Trance song. Nevertheless, it appears that she recently had a bad day because a video of her live performance went viral on social media.

During a recent live performance, Neha Kakkar mesmerized the crowd. She can be seen singing a Manali Trance song by The Shaukeens with Lisa Haydon in the now-viral video. The audience bursts into raucous applause as soon as Neha starts singing the other section of the song. The singer, however, received trolling because people mistakenly believed that she was moaning instead of singing.

Neha Kakkar recently made headlines when she finally spoke out about constantly receiving trolling. The Times Of India quoted her as saying, "I can't blame them, there are many people who are not at all emotional! I would come across as artificial to those who lack emotion. But sensitive people, like myself, will relate to and understand me. There aren't many people in today's world who have empathy for others' suffering and a desire to assist them. I am endowed with that quality, and I am not sorry for it.