Why Shah Rukh Khan Known As The King of Romance

Shah Rukh Khan has some epic love stories. On his birthday, here's a synonym of SRK’s films from the romantic genre. 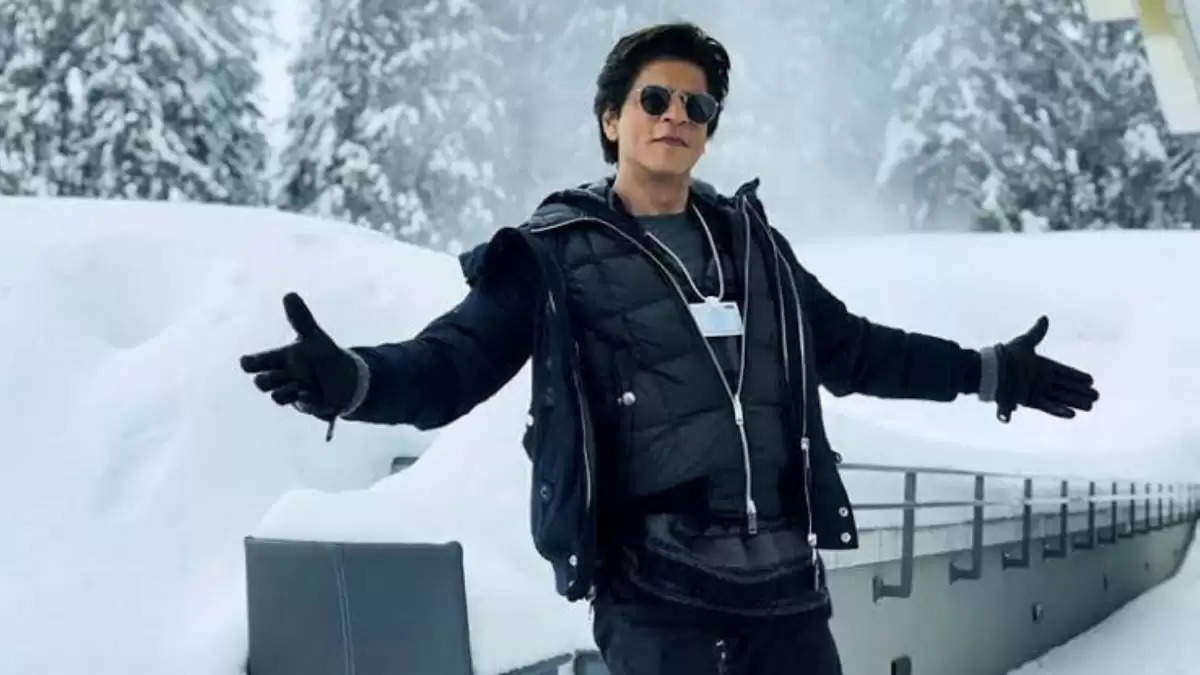 In time of the year an ocean of fans made their way in herd to Mannat. The home of Bollywood’s biggest superstar- Shah Rukh Khan. For many years, he has entertained his fans with hundreds of films of different genres, but nothing can surpass the classic love stories he has given us and this gave him the title of - King of romance. Through stories, music, or his dialogue delivery, Shah Rukh Khan's films carved their names forever when it came to romance.  Shah Rukh has make us fall in love with him irrevocably. 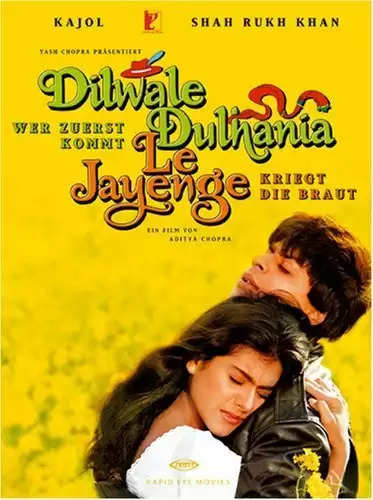 A Bollywood romance is celebrated for its fanatic and Dilwale Dulhaniya Le Jayenge tops the list. Kajol perfectly captured the essence of her first love and it made us truly believed in the magic of one true love. Nothing can upstage us more than Kajol and Shah Rukh running into each other's arms in the middle of the mustard fields. Shah Rukh's efforts to get accepts by the girl's family wholeheartedly and cross all the limits for  love. 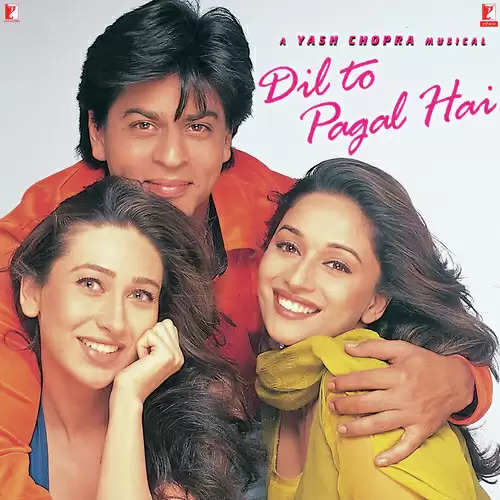 Yash Chopra love stories look like a beautiful painting on the big screen. And the highlight of this epic musical was its songs. Gorgeous Madhuri Dixit represents the character of a girl who believes in fairytales and prince charming. This film is the perfect balance of friendship and romance and it is depicted beautifully in the film. In this film people find it hard to decide whether to support Nisha's unreciprocated love for Rahul or  to cheer for the love that was meant to be of Pooja and Rahul’s. The scenes of Madhuri dancing her heart out  and Shah Rukh allowing his charm take over, and owns his love for the woman - it all indeed like poetry in motion. 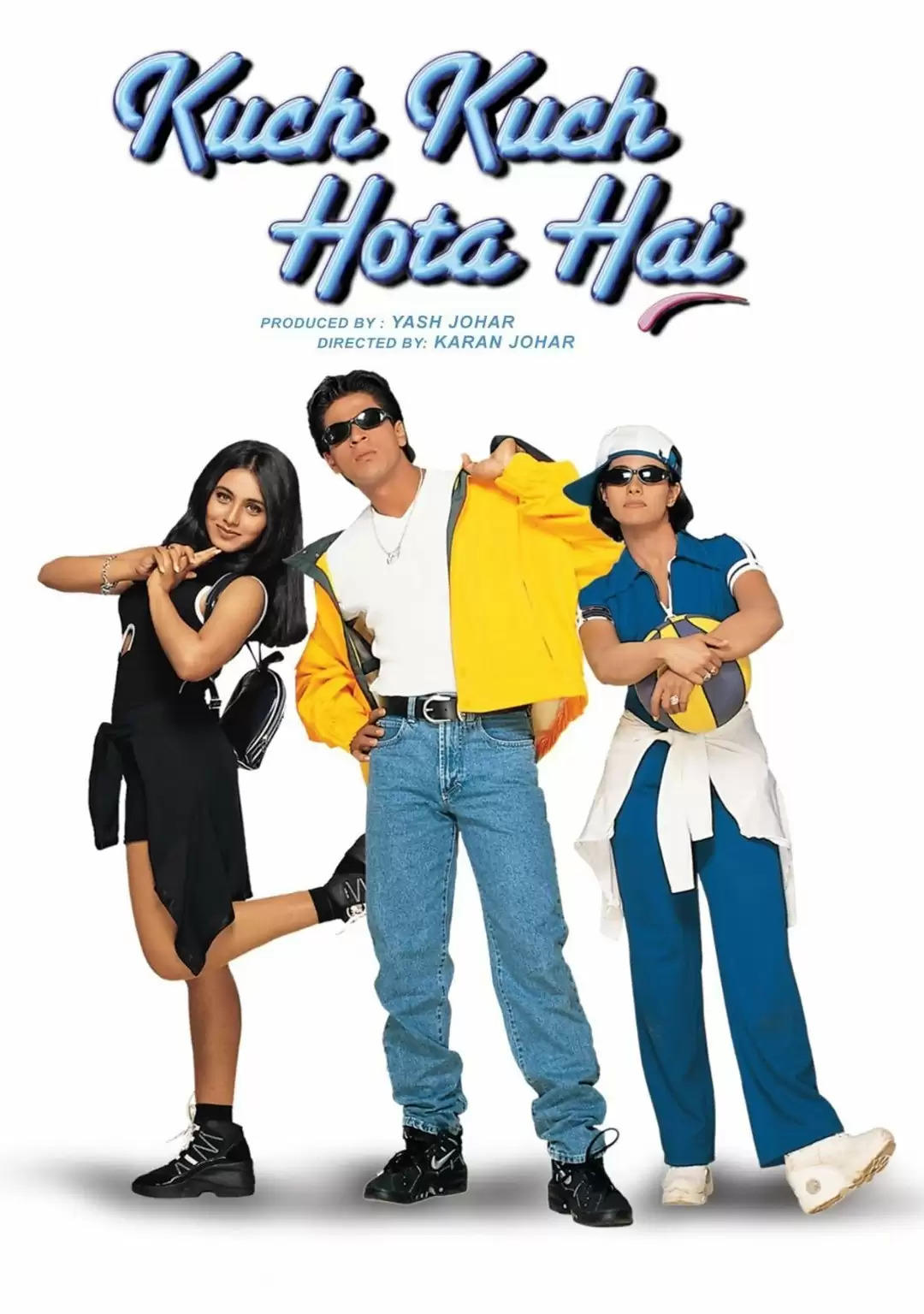 "Pyaar Dosti Hai" -perhaps one of the most common dialogue of Shah Rukh Khan. No one can forget the sedateness with which he delivered that dialogue. How important friendship is for love to finally takes place, this film shows it beautifully. The idea of love and beauty in today’s world has evolved in many ways and it makes the film not fit in today's idea of romance. In the film the college girl who is everyone's best friend, the guy to whom every girl is attracted - it might not seems an ideal couple. But probably this is why it reverberate with the young crowd back then. 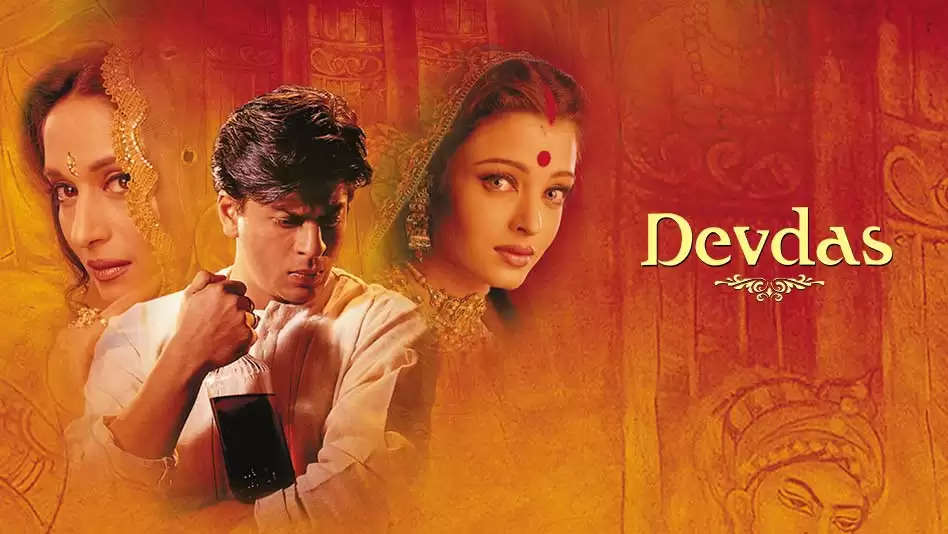 Devdas is call poetry in motion. Devdas was like a dream come true on the big screen. The magjnificience and old-school romance spelled magic on screen. Shah Rukh played a wealthy law graduate, his sharp-suited looks charming and every stare of his hits you with intensity. The songs of this film narrate the chemistry adds magic to it. A hardcore fan would feel the pain with which Shah Rukh's character clear up onscreen. This is love that has been take care of and prepared for a long time. Good-looking cast, good songs, and perfect jokes that a rom-com should have. A matured version couldn't understand the pain with which Shah-Rukh's character unselfishly makes the love of his life choose someone else. It is courageous but then the lesson it taught us how to love someone unconditionally. Shah Rukh Khan in Kal Ho Naa Ho not only stood as a witnesst to true friendship between Aman and Rohit but it also was the epitome of loving without logic. A rugged look for SRK and a love triangle- but the same gaze of SRK after all these years makes you paralyze. The character of Shah Rukh Khan interests us as how love can changes you. From a happy guy, the evolution of his heartbreak forced to let go of the woman he loves.