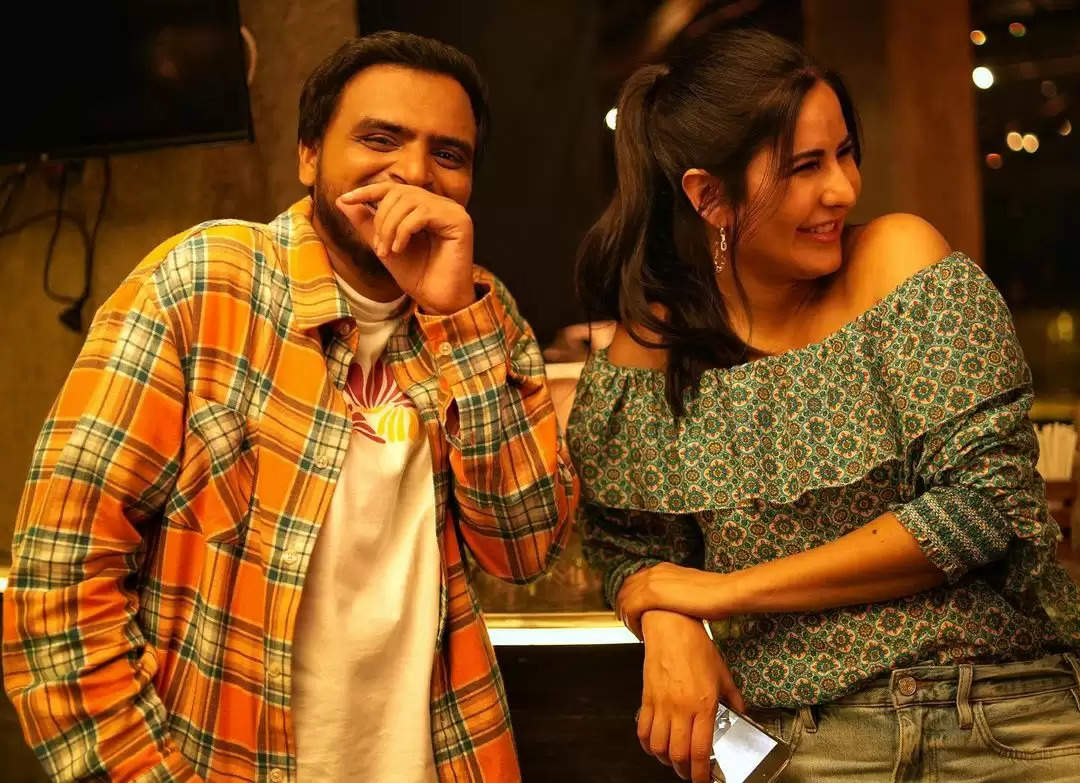 Katrina Kaif is one of the most popular Indian film actresses. She started her career in the film industry in the year 2003 and now she is one of the highest-paid Bollywood actors as well and she also has followers close to 70 million on Instagram. Recently, she is busy with the promotions of her upcoming film Phone Bhoot, in which she is playing the lead role alongwith actors Ishaan Khatter, and Siddhant Chaturvedi. 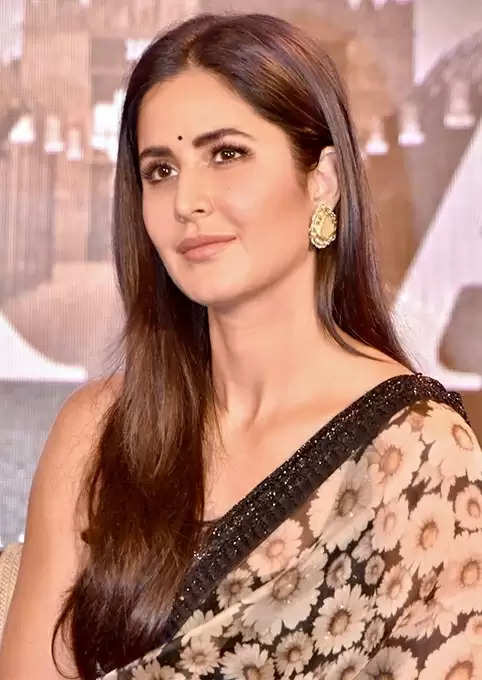 In the middle of having such a busy schedule, Katrina, on her social media has revealed that she is collaborating with popular comedian and YouTuber Amit Bhadana on a project. 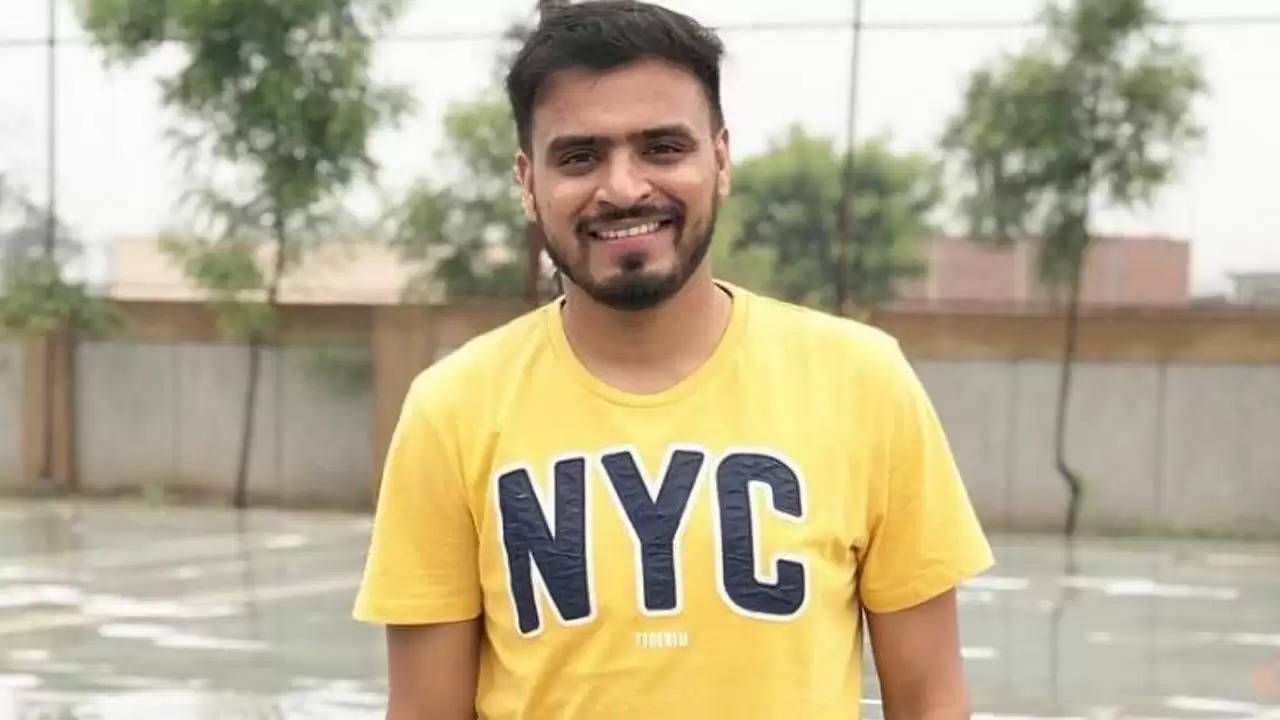 For those who don’t know, Amit Bhadana is a famous YouTuber, who creates comedy videos. His YouTube channel's name is Amit Bhadana. He got his fame whrn he published a music video that includes a dub of a song by popular American rapper Eminem.