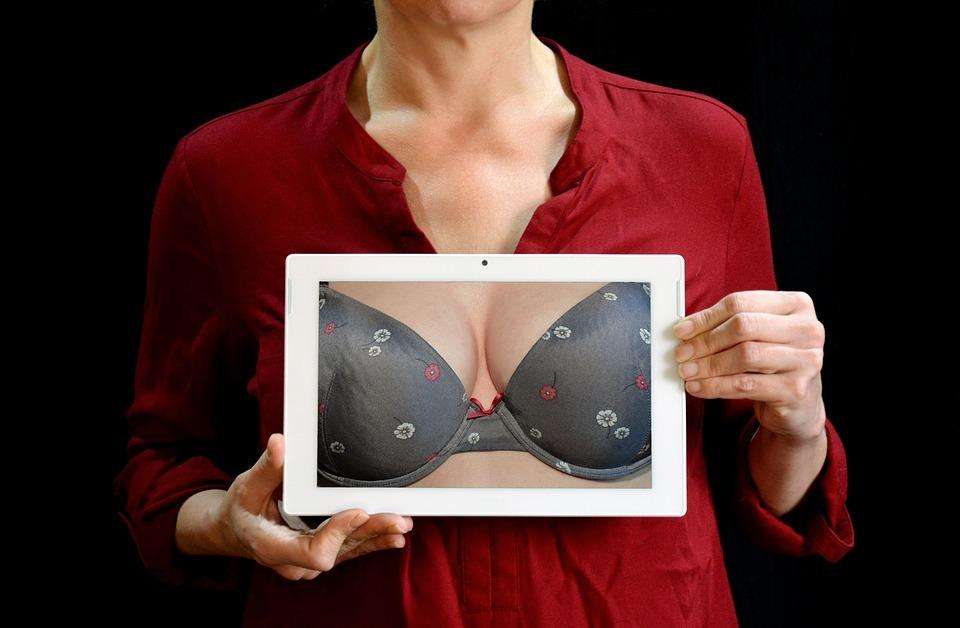 theopinionatedindian has written about two sisters who both have undergone extensive cosmetic procedures. Looks like the apple doesn't fall too far from the tree. Their mother too was rumored to have spent big bucks on several cosmetic procedures, despite having literally all the men in the country hoping to get married to her. Whether their mother was murdered or not is a question that will be the subject of dinner table debates for years to come.

The elder sister is rumored to be very vain. A friend who has worked with her told us about how her looks are all she cares about. Someone, please remind her that she needs to be able to act to be called an 'act'or. But she will easily be around for a long time as a big shot is her mentor. Their father said he has the money to launch the younger sister, but he doesn't want to, as he lost a lot of money-making movies for his flop brother.

We had earlier written about this star kid having undergone several cosmetic procedures thanks to her fixation with a Hollywood-based reality TV star who is a billionaire. A source informed us that as per the latest rumors, her sister too has undergone cosmetic surgeries. There have been rumors of her being launched in a movie along with other star kids, put her family members claimed that they had no idea about any such movie being planned. While anybody who has a look at the latest pics can guess that she has undergone extensive procedures to transform herself, what is unknown is that is she has been dating her high school senior for quite some time. But will this relationship stand the test of time? Star kids are known to dump their high school sweethearts once they achieve stardom or before hooking up with their debut co-stars.

The elder sister too is rumored to be back with her high school sweetheart after dating two actors. The sisters are often trending on social media for their funny videos & are known for their fashion sense. While the younger sis is rather low profile, the elder sis has an overactive PR team that spares no expense - paps are told in advance & paid to cover her gym, salon, restaurant visits. They are rumored to plant stories in major entertainment portals about their client as well. They don't bat an eyelid before accusing us of targeting her for every blind item we post about her either!