Facts About Cheiro - The Famous Palmist Who Predicted His Own Death
By Nida Naaz Fri, 29 Jul 2022 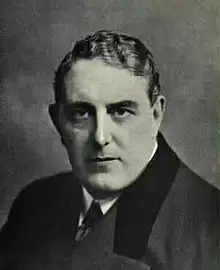 William John Warner, also known as Cheiro is a famous palm reader who is known for giving very accurate predictions about fate. He is the one who made correct predictions in his entire life including the prediction that Jews would return to Palestine and the country would again be called Israel. Let us find out some more facts about him.