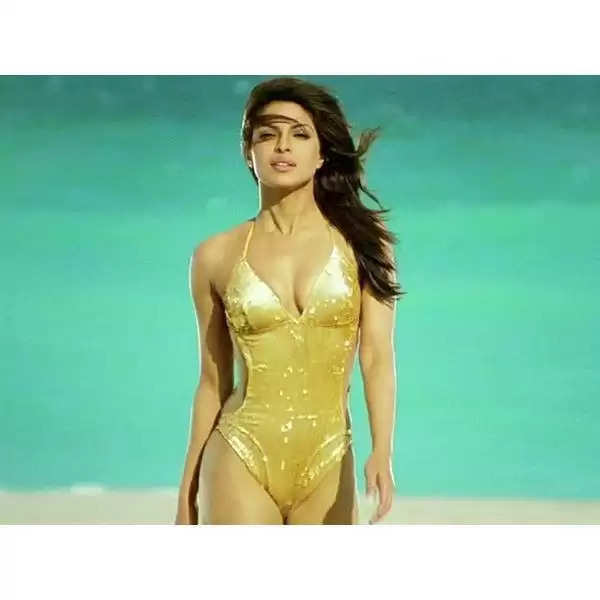 India is a country of varied beauty of women irrespective of color, age, size, religion, caste, etc. Let’s know who are they.

Priyanka Chopra, our desi girl, Miss World 2000, has become an international sensation. She is doing remarkably well for herself and has grown in fame with her programme Quantico even in the West. She appeared in the Hollywood movie Baywatch as well.

With her ground-breaking performances in films like Padmaavat, Piku, Bajirao Mastani, Tamasha, and many others, Deepika Padukone has captured our hearts time and time again. In addition to her acting profession, she is a strong advocate for causes like women's empowerment and depression. She also manages the Live Love Laugh Foundation, a charity that raises awareness of mental health.

In just five years, one of the most successful actresses in Bollywood, Alia Bhatt, has carved out a unique place for herself. She has gotten a lot of praise from both the critics and the general public for her roles in movies like Raazi, Gully Boy, and Udta Punjab. Alia comes from a family of artists and is the daughter of the director Mahesh Bhatt.

Aishwarya Rai appears to have never lost her beauty. She's always looked stunning, no matter what! She became Miss World in 1994, and ever since then, she has become one of India's most renowned and famous actors.

One of those classic beauties you can't stop admiring is Sushmita Sen. The 1994 Miss Universe contest was won by this stunning Bengali actress and model. She was the first woman of Indian descent to hold the throne. She has appeared in numerous films, but the Tamil film Ratchagan catapulted her to fame. By adopting a newborn girl when she was just 25 years old, she defied convention and challenged societal taboos in India.

Before branching out into films, Apte started her acting career in theatre, and she has certainly gone a long way. This outlandish beauty has gained access to significant projects, and her work in movies like Parched and Phobia hasn't stopped people from falling in love with her. The actress with smoky dark eyes is a fantastic actor.

A legendary figure in Indian cinema is Waheeda Rahman. She is the vintage "Golden Girl." This timeless lady began her acting career in South Indian movies. She has only gotten more graceful with time, and we can't get over how stunning she is!

The "Dream Girl" of Bollywood has had a remarkable journey from being one of our nation's most celebrated actors to being a politician and a filmmaker. In addition, she received Padma Bhushan for her work in Indian cinema.

One of the most well-known and attractive actresses of all time, Kajol is known for her bright and contagious attitude. In 2011, she also received the Padma Shri honour. She is well known for her work with widows and children as a social worker.

The tale of Laxmi Menon, the so-called "dusky beauty," is truly amazing. When seeking an Indian model to walk in his Chanel show in Paris, Jean Paul Gaultier came across some of her work in an Indian magazine. Her major narrative of international stardom, walking the runway for the top fashion houses in the world, and high-fashion runways officially began at this point.