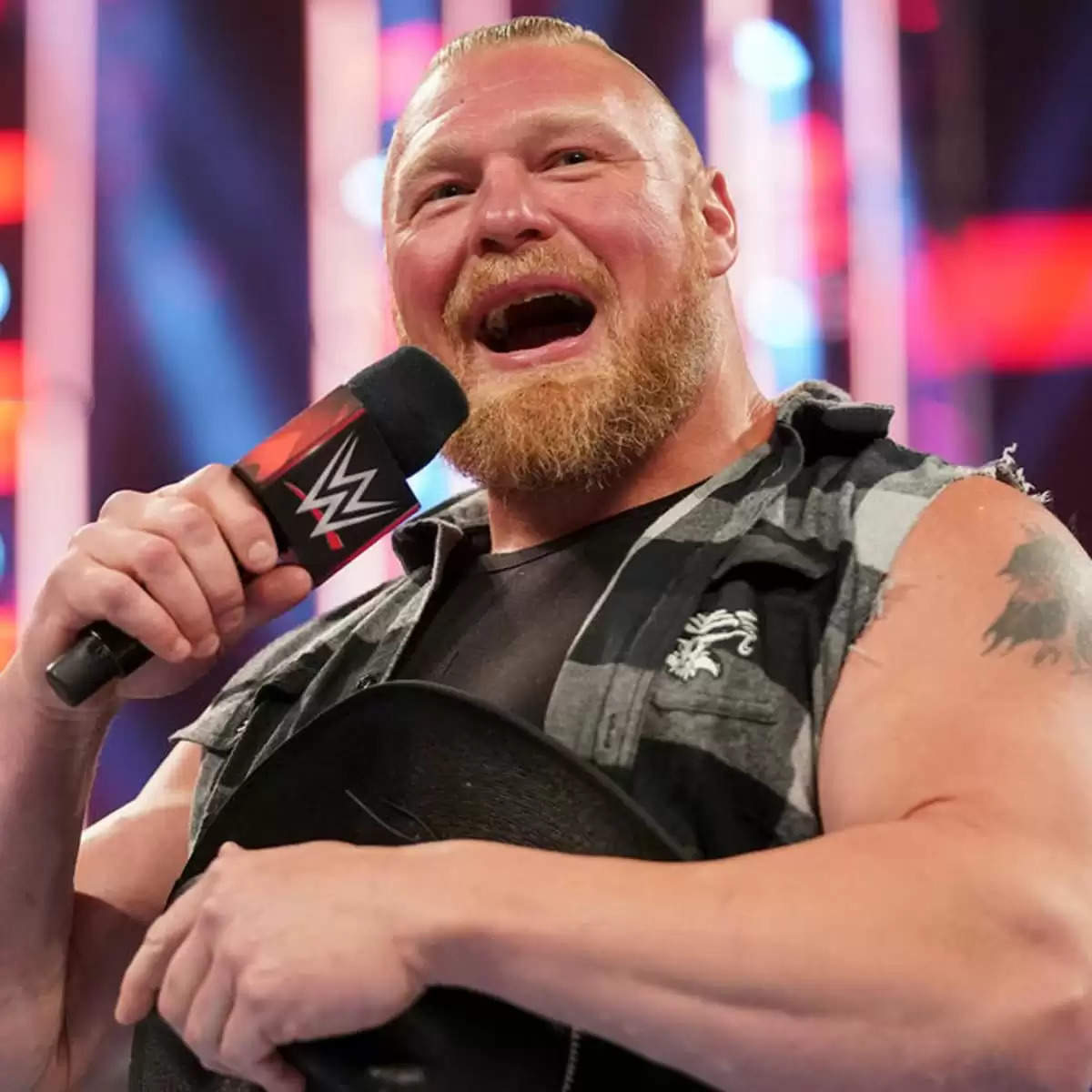 Brock Edward Lesnar or simply known as Brock Lesnar is an American Professional Wrestler and former Mixed Martial artist along with a former football player. Currently, he is working with WWE where he performs on the Raw brand. He is also a former King of the Ring, Royal Rumble, Men’s Money in the Bank, and five-time Slammy Award winner.

He made his debut in WWE in 2000 and is still known for becoming the youngest WWE Champion at the age of just 25. He is the second fastest wrestler to have won the championship since his debut.

According to Celebrity's net worth, he has a net worth of $25 million. He is one of the highest-earning superstars of  WWE with a salary of $5 million. He earns a total of $500,000 per main event appearance.