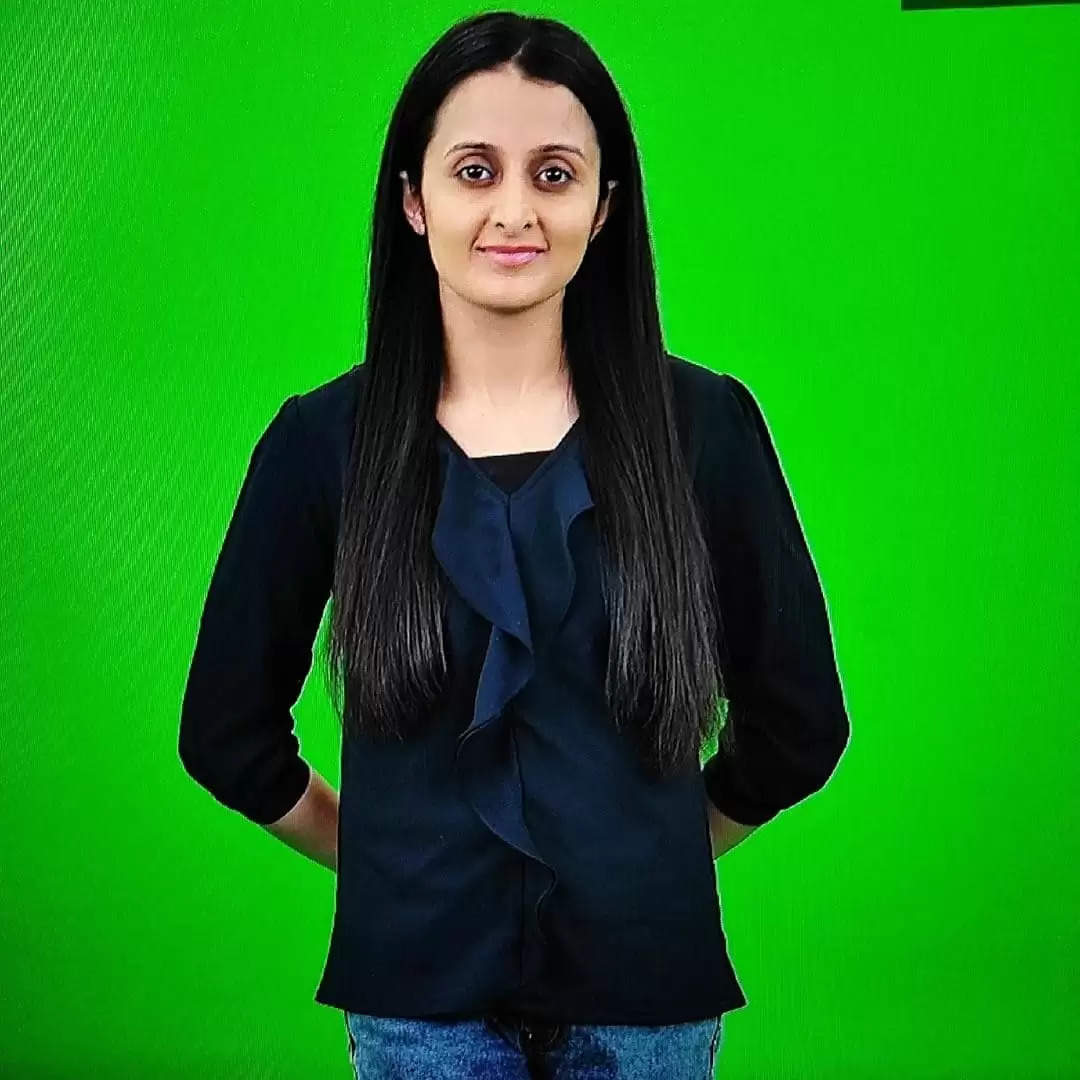 Neha Agarwal is an Indian math mentor, educator, and YouTuber. She has founded the "Neha Agarwal Mathematically inclined" YouTube channel, where she inspires and motivates her learners by teaching math while exuding a positive vibe. The instructive videos that Neha Agarwal uploads to her YouTube channel are well-known.

Neha Agarwal is single. She has kept her admirers in the dark about the specifics of her personal life and relationships.

Ramjas School and R.K. Puram School were Neha Agarwal's places of study. After finishing her education, she earned a Bachelor of Science in Mathematics from Maitreyi College (DU) in 2003. She enrolled in Hansraj College (DU) in 2006 to pursue a Master of Science in Mathematics (M.Sc). In 2008, she earned her master's degree. Then, in 2009, she earned her B.Ed. from Central Institute of Education after completing her master's degree in 2008.

She'd always wanted to be a teacher, but her relatives would often make fun of her for having a background in science and working as a teacher. She claimed in one of her recordings that she was a teacher "by choice, not by accident." She considered teaching on YouTube in 2017. She has been imparting knowledge on YouTube for the past 5 years. She is the sole instructor on YouTube that teaches math strategies for students in 11th and 12th grades. Her unique teaching style helps learners remember what they are learning. Unacademy approached her with a significant offer in crores, but she declined since she favours free education. She only provided math instruction for Vedantu for 8 months, but during that time her channel attracted 8 lakh followers and received more than 80 million views. After quitting Vedantu, she started focusing only on teaching on her own YouTube channel.