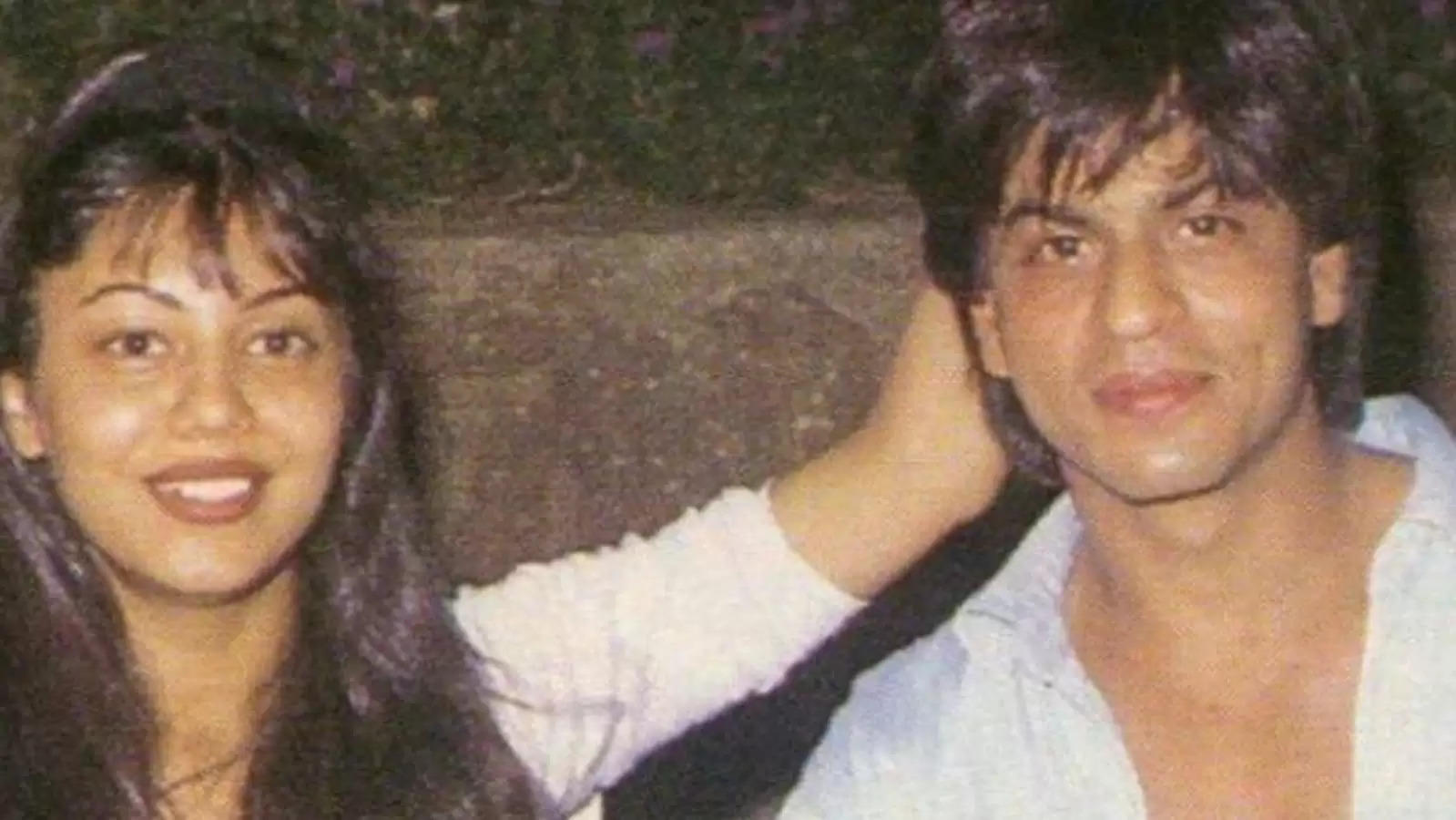 No relationship is perfect and there is a live example of the same between us today. A perfect married couple in the Indian film industry, Gauri Khan and Shahrukh Khan also underwent some relationship problems in their past.

The interview dates back to 1997 when the star couple graced the talk show, Rendezvous With Simi Garewal where they disclosed the spoiled beans about the initial days of their relationship.

Gauri revealed that he was possessive about Gauri which turned into protectiveness with time. He wouldn’t let her wear a white shirt because he thought that it was transparent. He had a kink in his mind.

On the other hand, SRK confessed that only he knew her (Gauri) but only him so he had this whole feeling of lack of ownership and had become very cheap to control it.

In the show, Gauri revealed after being fed up with SRK’s possessiveness, she left him for a very long time. After being asked how she dealt with this, she replied that she kicked him and left him for a long time because he had to learn a lesson and said “Okay bye. Otherwise, you will never see me again.”

Coming to the present, the couple gives major couple goals to their fans and has three children- Aryan, Suhana, and Abraham.