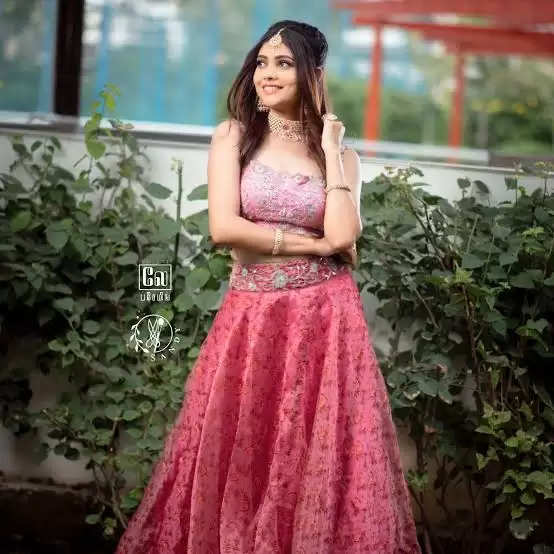 We have always been at the front so that we can keep you updated about the latest happening in the entertainment world.

A lot of new shows are being planned which will very soon go on air. Some shows that are all set to go air in the upcoming days. And some are already on air and are already entertaining the viewers. 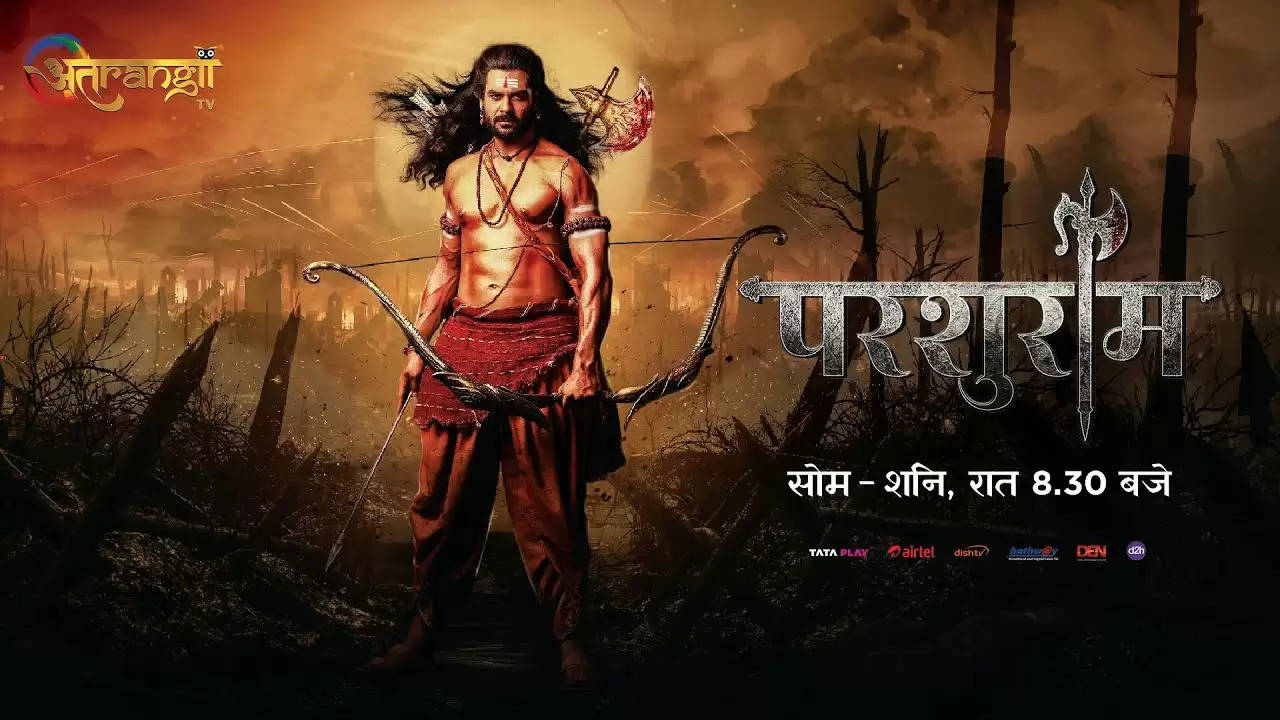 Atrangi Channel’s hit show Parshuram is coming back with a new season with a whole new cast. 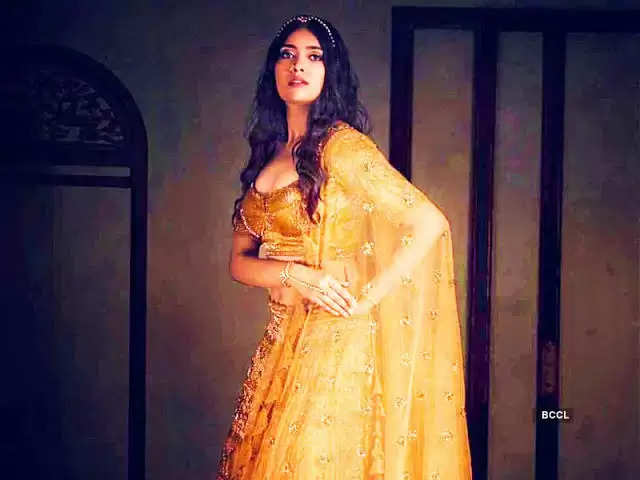 And now we bring you an exclusive update from that actor Neha Jha will be playing the role of Jatayu’s wife on the second season of Parshuram. 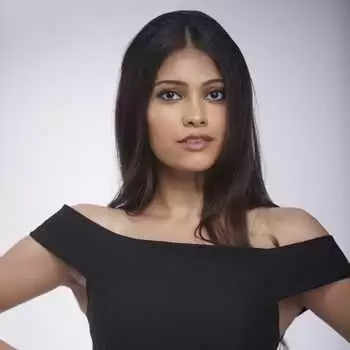 Neha Jha started her career in modelling. She won Miss Queen East 2018 and Miss Glam India 2018. She was also one of the top three finalists of Femina Miss India Bihar 2017. She made her debut in acting in a Tamil Serial Ninaithale Inikkum on Zee Tamil, alongside Anand Selvan and Swathi Sharma in the lead roles.
​​​​​​
As reported previously, Kunal Singh Rajput, Vivek Tripathi and Alika Nair will also appear in the show Parshuram on Atrangii TV. The characters they will play are of Indra, Jatayu and Mandodari. 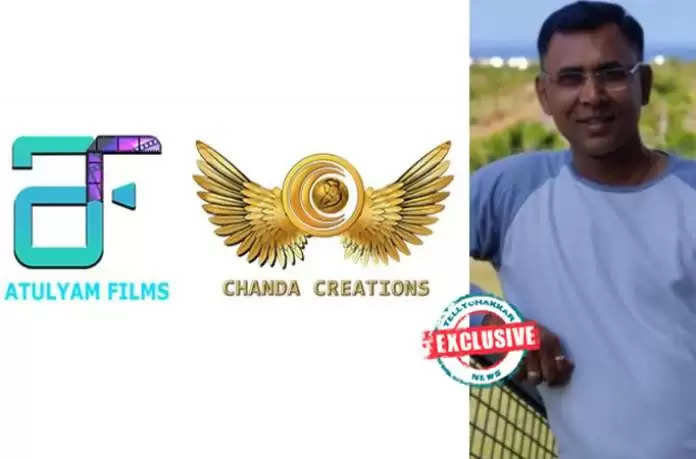 The producere of the show will be the Atulyam Films and Chanda Creations and the lead star of the show will be Ankit Raaj. Atulyam Films and Chanda Creations is a new-age production house and it is known for its shows like Shyam Tusli, King’s Man and many more.
Parshuram second season will be on air from 31st October this year.