Anushka Sharma is missing Virat Kohli as he leaves for the T20I series against Australia
By Jagriti Das Tue, 20 Sep 2022 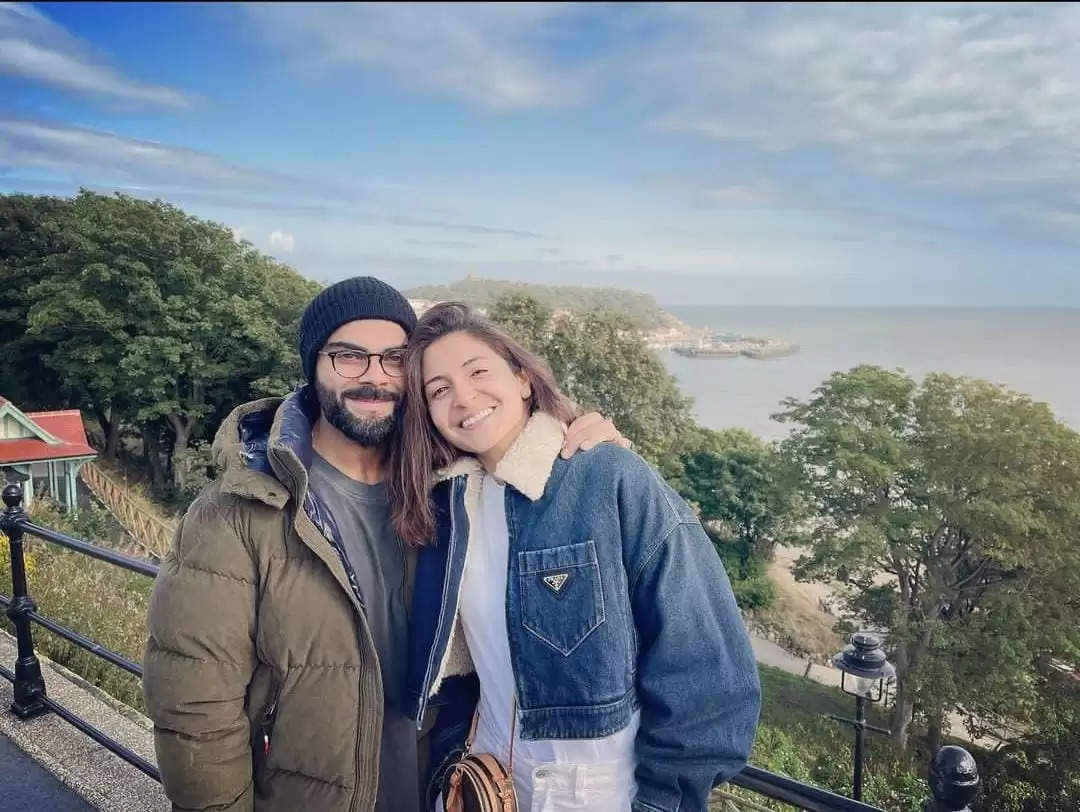 It is no secret that Anushka Sharma and Virat Kohli have stood by each other through thick and thin, and their romantic connection continues amaze their fans. After the Asia Cup 2022, Virat has now gone for the T20I series against Australia. Anushka is presently in major missing husband mode while Virat is gone.

She went to Instagram to show her love for her hubby. She uploaded a throwback romantic photo where the duo is seen embracing each other in the lap of nature. "The world seems brighter, exciting, more fun and overall just much much better in places as beautiful as these or even when cooped up in a hotel bio-bubble with this person ❤️ #MissingHubby too much post," she posted.

A few weeks ago, Anushka had uploaded a series of photographs of Virat from the India against Afghanistan match from the Asia Cup 2022, in which he completed his 71st century in international cricket. She stated that she will be available for him through thick and thin. In response to the message, Virat dropped red-heart emojis.

Anushka is presently working for her upcoming film Chakda Xpress. She and her daughter Vamika have already arrived in London, and it has been stated that before returning for the Asia Cup Virat would be joined by family members to spend quality time with his dear ones.

Anushka is working hard on her comeback film Chakda Xpress, which is a biopic of fast bowling cricketer Jhulan Goswami. The actress will be practising extensively for the game in Leeds in the UK, to prepare herself before she shoots the intensive cricket portions of the film. It marks her return to movies after her 2018 release Zero in which she co-starred with Shah Rukh Khan and Katrina Kaif.