Amitabh Bachchan is not showing faith in his director Ayan Mukerji because of his very long schedules. 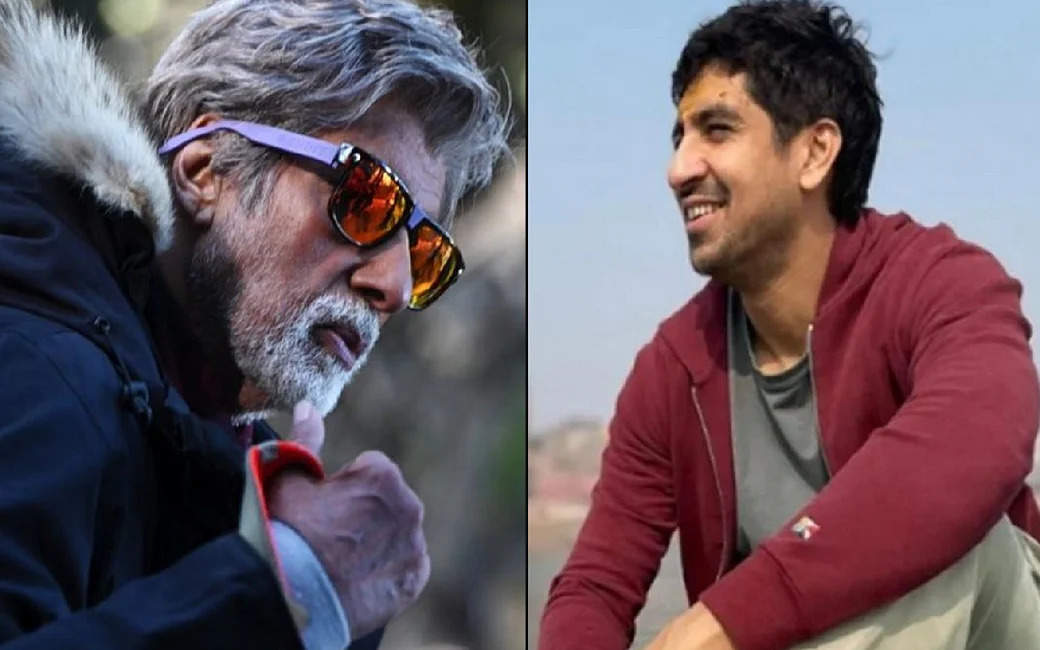 Amitabh Bachchan is not showing faith in his director Ayan Mukerji because of his very long schedules.

The upcoming Bollywood movie Brahmastra is publicize to be one of the most expensive Bollywood ever made. The film will be getting a theatrical release in just a few days and the pre-release bustle is receiving lots of love from the audience. Also, the advance booking reports propose that there’s going to be a eruption very soon. But in the middle of all this, was Amitabh Bachchan always distressed that the fantasy drama would be a failure because of  Ayan Mukerji?

In Brahmastra, Ranbir Kapoor and Alia Bhatt are playing the  lead role in the first part of the big franchise. We can also see many Big Stars like Amitabh Bachchan, Nagarjuna, and Mouni Roy playing very significant roles in the film. Shah Rukh Khan can be seen in a cameo role with that the next segment of the film will be more exciting as Deepika Padukone and many other actors will be allegedly seen joining the campaign.

But as a report published by Bollywood Life, The Big B is not showing faith in his director Ayan Mukerji because of his very long schedules.  “Amitabh Bachchan who is a veteran actor was not very happy with Ayan Mukerji’s delayed schedules and exceeding budget. At one point, the actor was so tired of Ayan that he even went to meet the producer of the film Karan Johar and said that Ayan is taking too much time and also that he should stop putting more money into this film and he also daid that with this speed of Ayan, this film will going to be a disaster.”

The source also added, “Right now Amitabh Bachchan is very much confident that the film will do good at the box office as every actor has given their five long years to this film.”

Well, we hope that the hard work done by Ayan Mukerji and his team  will pay off and the audience will love this film.