Ayushmann Khurrana Unveils First Look Poster of ‘An Action Hero’
Ayushmann can be seen posing with a gun in his hand in the poster and a chasing sequence can also be seen behind him
By Mrigatrishna Kalita Thu, 10 Nov 2022 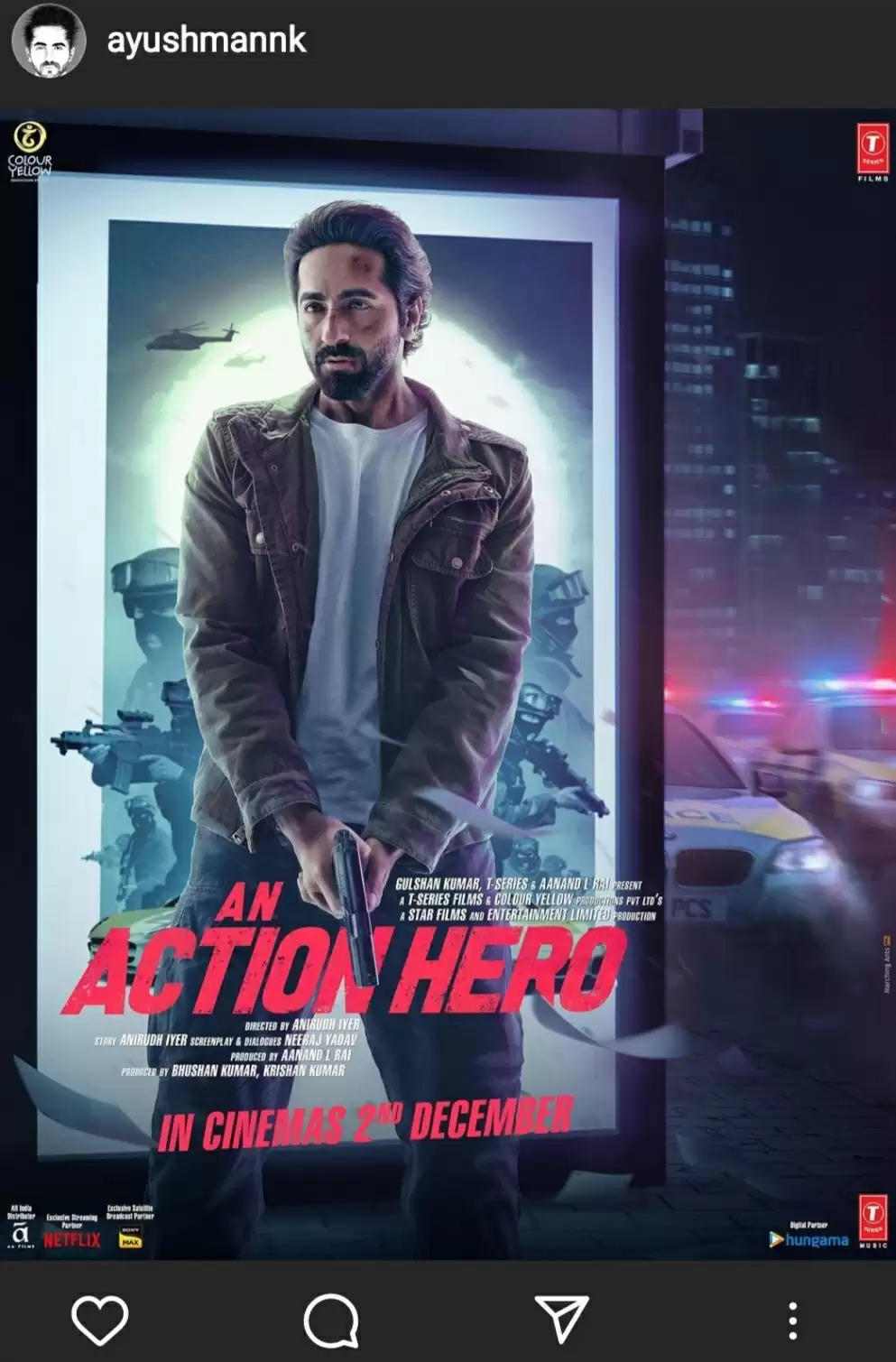 In the poster, Ayushmann is posing with a gun in his hand with a chasing sequence going on behind him. Directed by Anirudh Iyer, the film also has Jaideep Ahlawat as the lead role and it will hit the theatres on December 2, 2022. The makers will be release the official trailer on November 11, 2022.
The film is produced by T-series and Anand L Rai, this film will be Ayushmann's first action-packed role of his career. 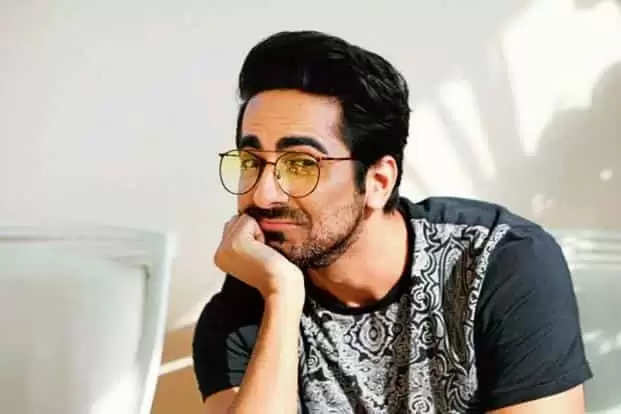 Just after the 'Andhadhun' actor shared the poster, the comment section get filled with red heart and fire emoticons. Some fan wrote," Ayushmann in action can’t wait.", another fan, "My hero in action". 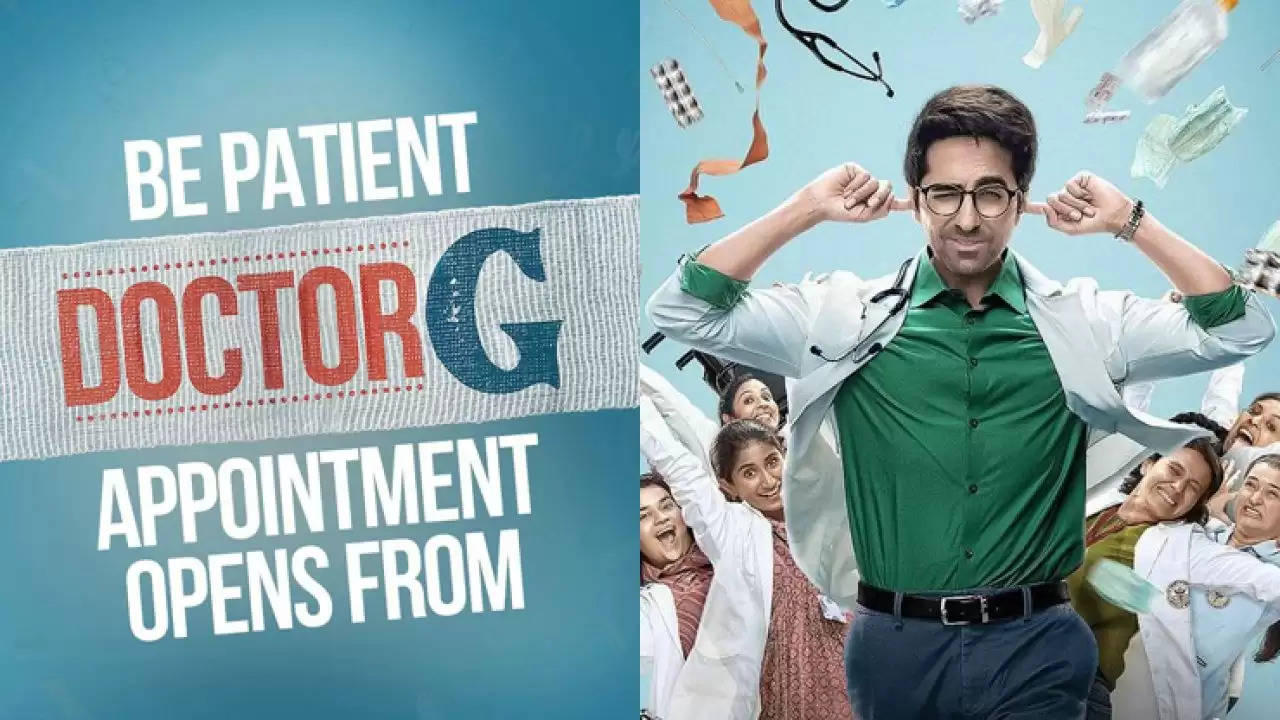 Ayushmann’s recent release comedy film 'Doctor G' got some good response from the audience at the box office. 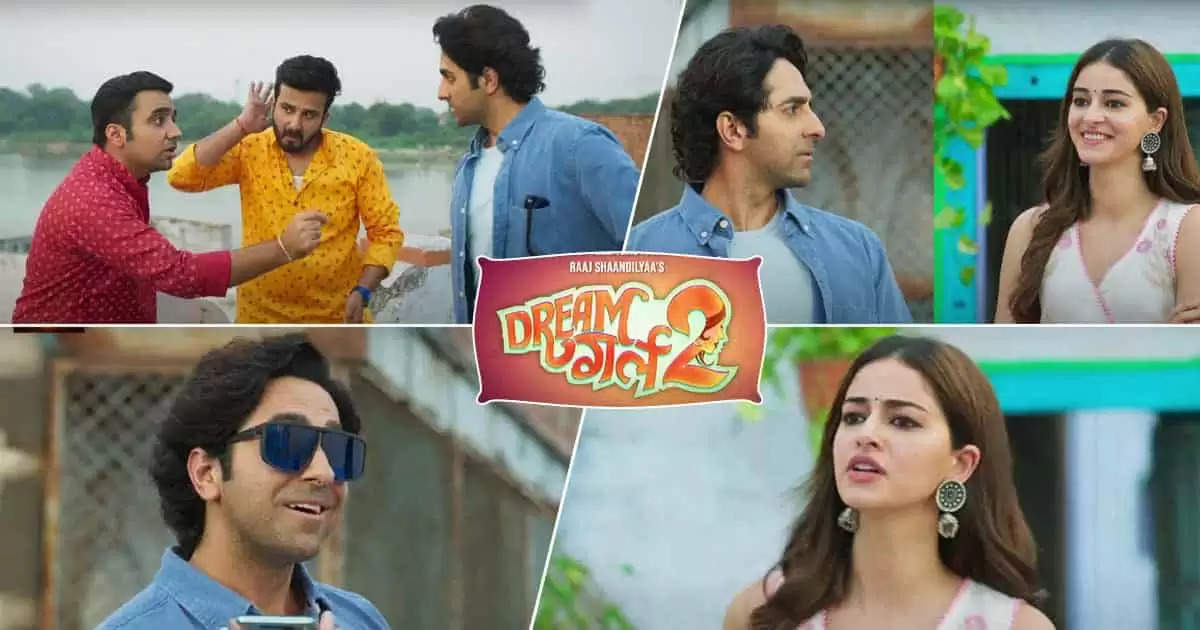 He will also be seen in another comedy film 'Dream Girl 2' alongside Ananya Panday, Paresh Rawal, Annu Kapoor and Vijay Raaz. The film will release on June 23, 2023.