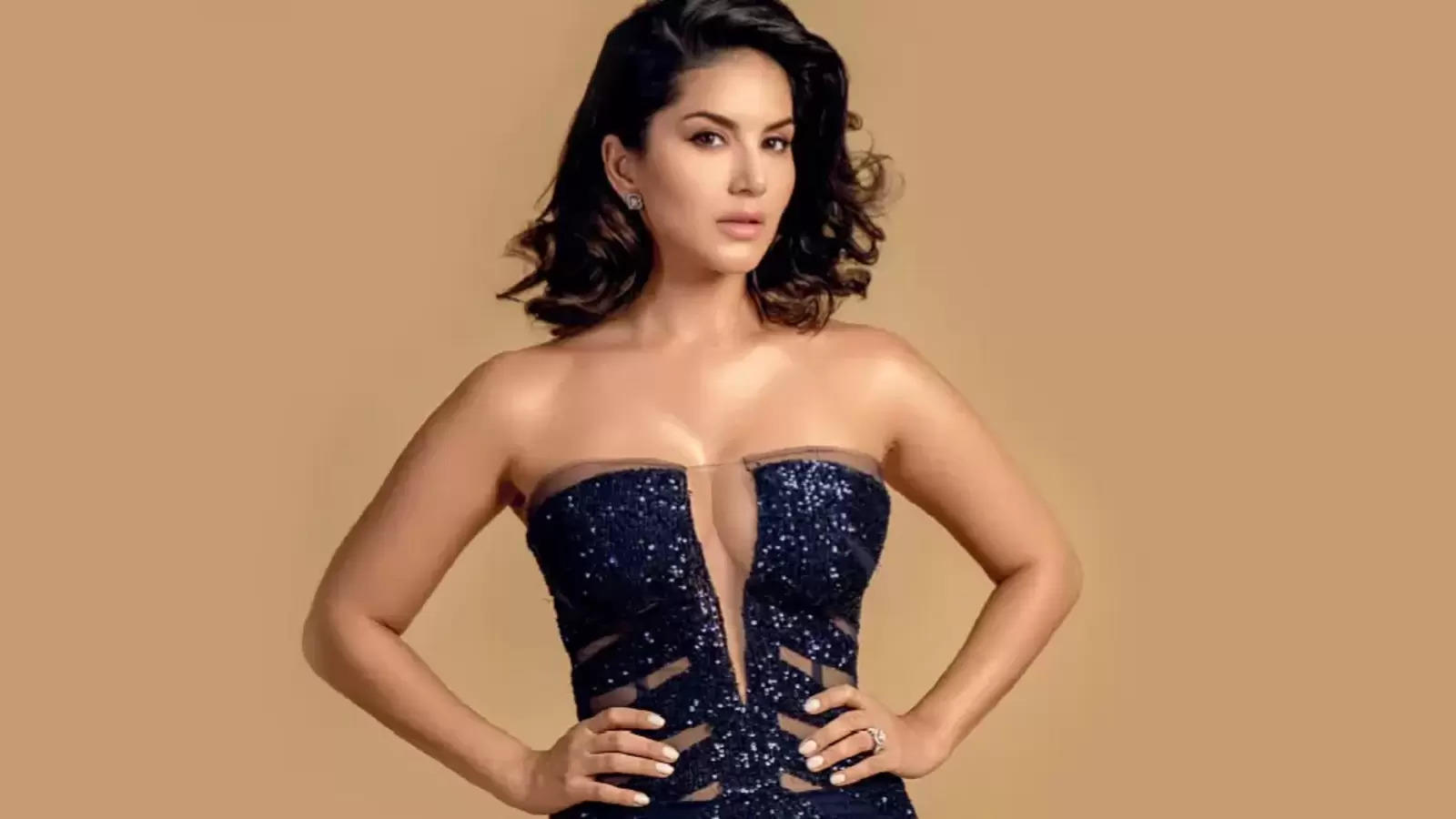 The unit of director Yuvan's upcoming horror comedy, 'Oh My Ghost', featuring Bollywood well-known actor Sunny Leone in the chief has released the theatrical trailer of the film on Saturday. The trailer shows Sunny Leone playing the role of a queen called Mayasena. It also demonstrates her to be the ghost. "You would have watched me dancing and singing. Have you watched me doing action?" she asks as she delivers a powerful kick to a person.

Yuvan, in a previous interview to IANS, had said: "This is a fantasy film. So, the role that Sunny Leone plays is not demonstrative of any region or time period." The director had then clarified that he was looking for a person, who could look supercilious and cool at the same time and that was when he realized Sunny Leone would be perfect for the character.

Yuvan had also revealed that Sunny Leone had loved the script and that she laughed quite a lot during its tale. Sunny Leone, on her part, had told that there are some films that are able to make you chuckle at a script level. She enjoyed doing the film for just that particular reason. Speaking about the film, Sunny had said earlier: "The film is scary in parts and very funny in others. I think that's such an ingenious combination. It's hard to make people laugh and I did put in some extra effort in nailing the timing. Besides that, I have also learnt my dialogues with my language coach. It's a special film and I can't wait everyone to see it."