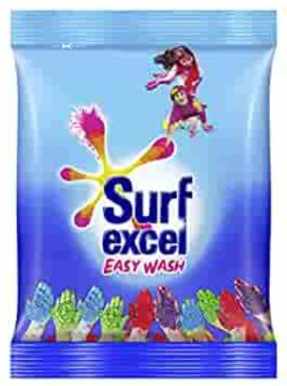 Ranbir Kapoor and Alia Bhatt starrer Brahmastra is breaking records at the Box-office. The film was released on September 9, and within just four days, Brahmastra became the number-one movie at the global box office during the weekend. This is for the first time a Bollywood film has topped the worldwide box office charts. Earlier Rajamouli’s RRR and Vijay starrer Master achieved this feat. 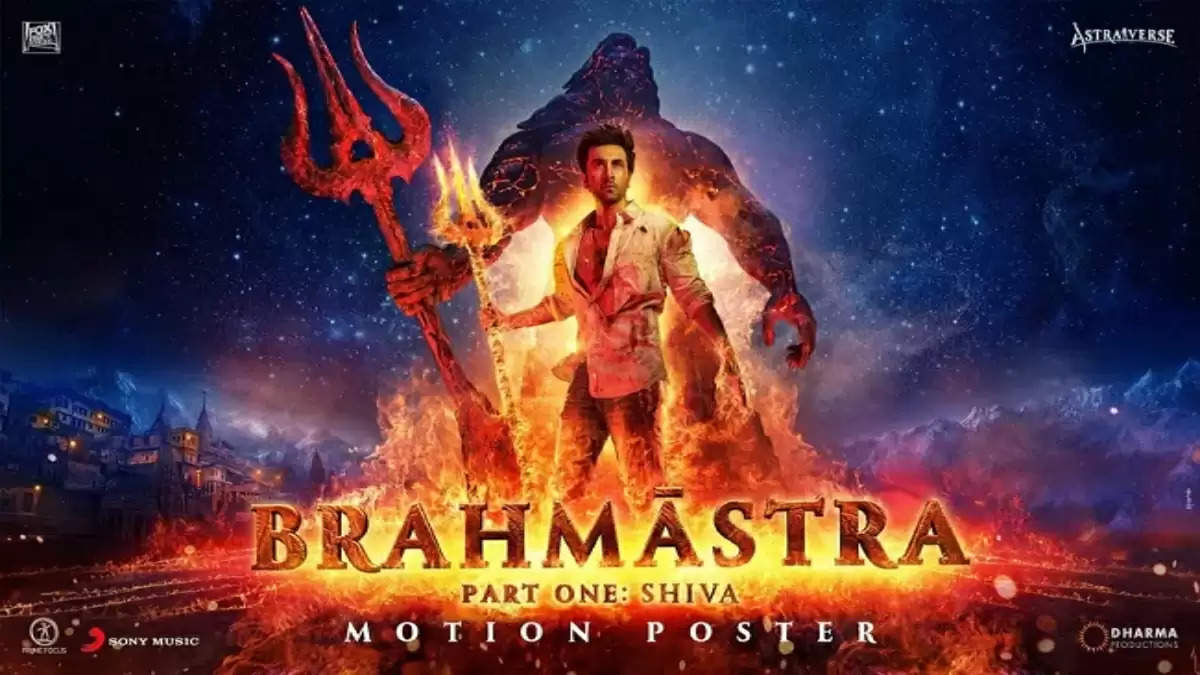 In just four days of release Brahmastra's worldwide estimated collection is $26.50 million ( Rs 210 crores). It also becomes the first Indian Film to top at the Australian Box office. The film is released in five languages including Hindi, Tamil, Telugu, Malayalam, and Kannada. 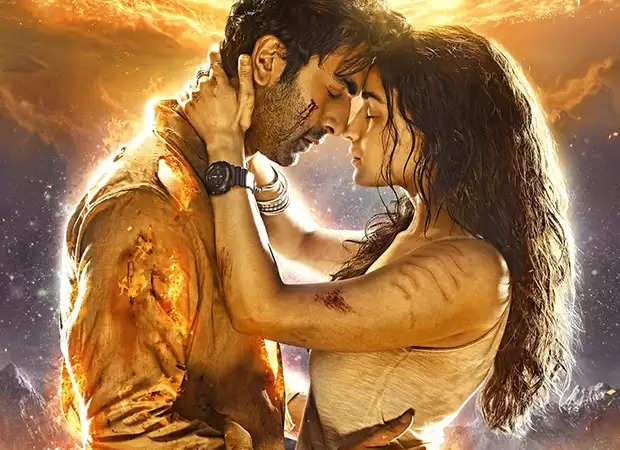 Ranbir and Alia are sharing the screen for the first time in Brahmastra. The newly married couple’s on-screen chemistry is just amazing. The grand visual spectacle, the powerhouse of the cast, and the incredible visual effects of Brahmastra are worthy of appreciation. The mesmerizing soundtrack of the film is also trending, especially the song 'Kesariya' is loved by everyone. It has crossed 185 million views on Youtube. This melodious soundtrack is sung by Arijit Singh, composed by Pritam Chakraborty, and written by Amitabh Bhattacharya. 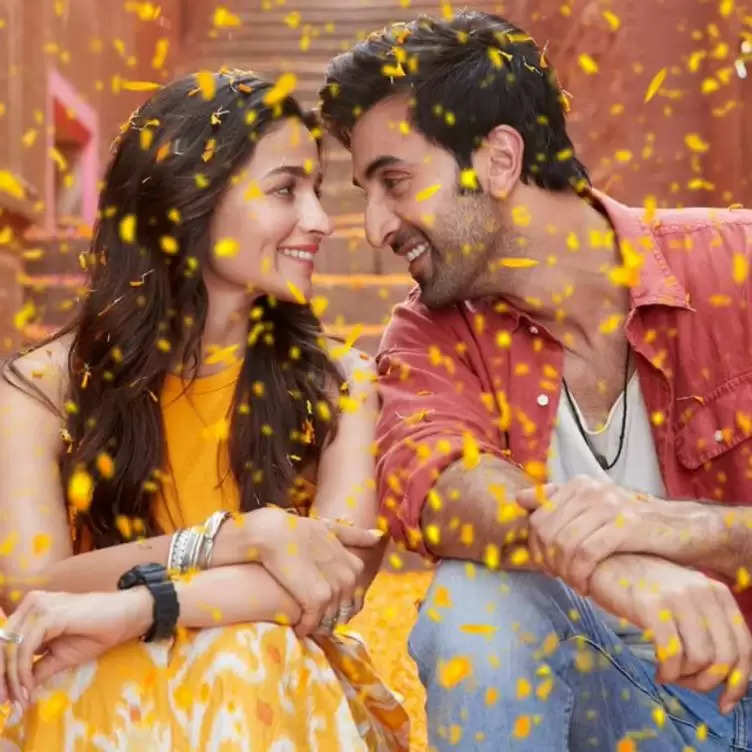 The film is receiving praise for its marvelous action sequences and visual effects while the criticism is mostly towards the dialogues and story. Till now the movie has earned Rs 170 Crores in India and 300 crores worldwide.
Amitabh Bachhan, Nagarjuna, and Mouni Roy were also in leading roles in the movie. King Khan and Deepika Padukone have also done cameos in the movie. Shahrukh Khan as Mohan Bhargav and Deepika Padukone as Amrita have grabbed the attention of the audience with their performance. The film is directed by Ayan- Mukherjee and produced by Karan Johar’s Dharma Productions. Ayan has now started working on the second part of the movie and it will be released in 2025