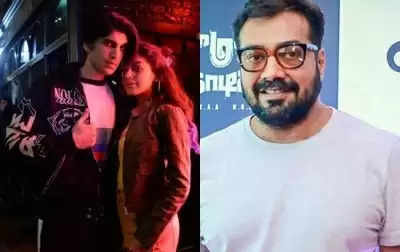 Anurag Kashyap's latest film, 'Almost Pyaar with DJ Mohabbat,' will debut on Friday, November 18 at the Jemaa El Fna Square during the 19th edition of the Marrakesh International Film Festival. The film will be shown among other amazing films by legends such as Guillermo Del Toro, Paul Schrader, and James Gray. 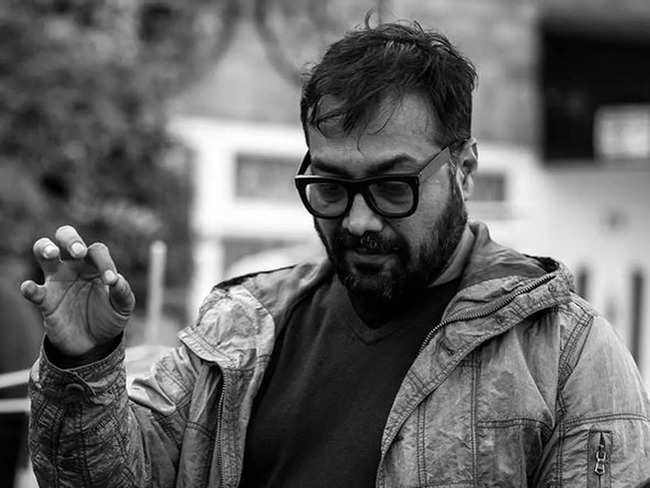 Anurag responded to it by saying, “I am thrilled to present the world premiere of my film, 'Almost Pyaar with DJ Mohabbat' at the Square, at the Marrakech Film Festival. The film is a labour of love, and it's been fun putting it together with amazing collaborations from Amit Trivedi and our lyricist Shellee and the colourful palette of my DoP Sylvester Fonseca and our production designer Shazia and the whole team, especially.” 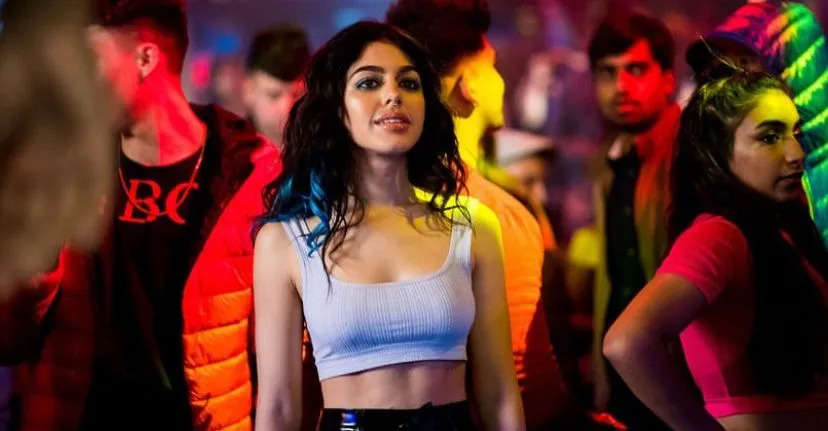 The plot of the movie has evolved over time as a result of Anurag's interactions with his daughter, Aaliyah Kashyap, and the GenZ and his realisation of how indoctrination and ingrained views effect them. "to understand that while they are natives of the world we live in today, we are not. I am pleased that it is beginning with this movie since it seems like a fresh inning "Anurag said.

After the 2018 film "Manmarziyaan," which starred Taapsee Pannu, Vicky Kaushal, and Abhishek Bachchan, this will be Anurag's second musical love tale. Anurag is well renowned for his dark and powerful storytelling in movies like "Black Friday," "Paanch," and "Gangs of Wasseypur." Produced by Zee Studios and Good Bad Films, the movie—featuring Alaya F and Karan Mehta—will be released in India in January 2023.