Drishyam 2 Is On Track To Be A Huge Hit
One of the most awaited sequel of Bollywood Drishyam 2 has definitely managed to impress the fans.
By Mrigatrishna Kalita Sun, 20 Nov 2022 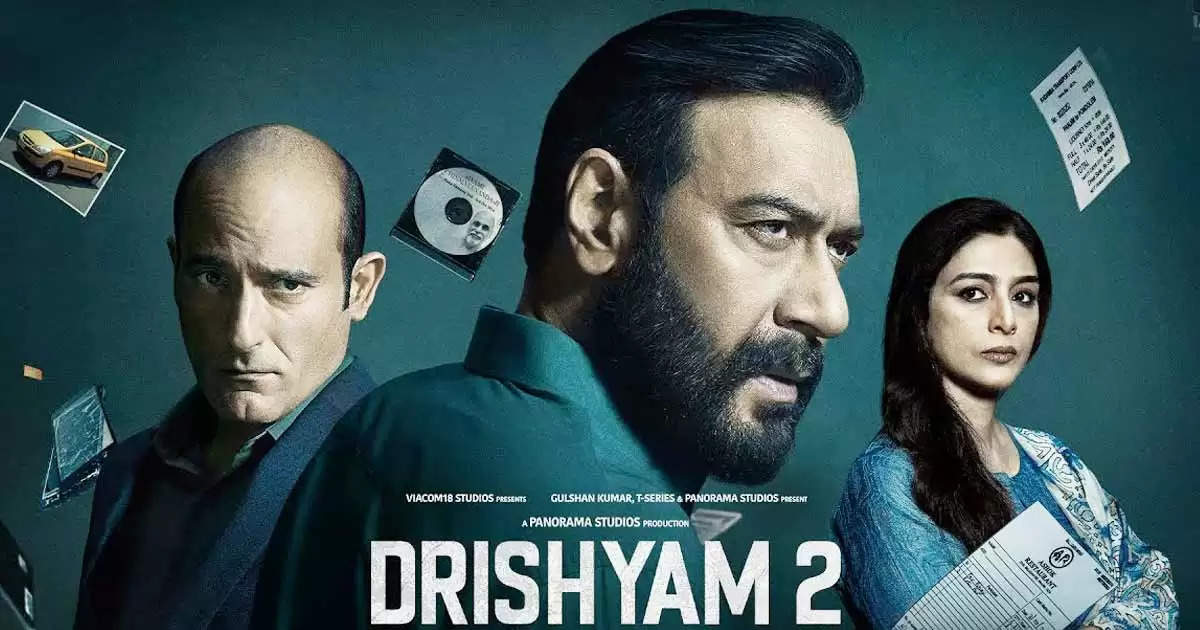 Drishyam 2 is on track to be a major hit, with a 40% opening weekend gross of roughly 20.5-21 crore nett. The rise is astounding for a picture that debuted so brilliantly, but the enthusiasm that began on Thursday continues on Saturday.

From a very excellent start, the collections in Gujarat / Saurashtra seem up more than the national average, thus with this circuit that works so well at this level, an HIT film is a formality. All it needs is Monday to confirm, and there are bookings for Monday, so it will survive, although at what level remains to be seen. 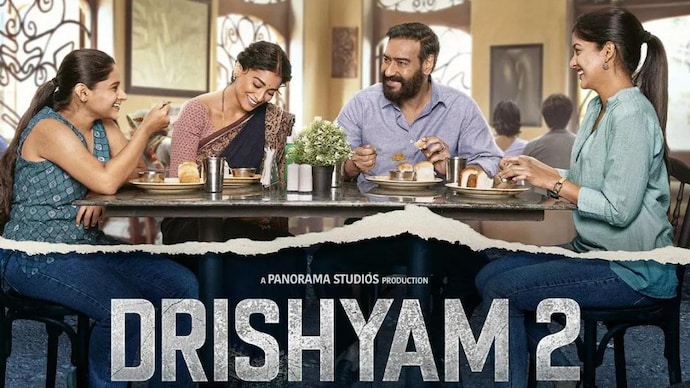 The rise on Saturday is amazing all around, including the north and east, which would have been the hardest markets for this genre, as Drishyam (2015) failed miserably in these regions. Rajasthan and CI are also showing large spikes on Saturday, which is unusual, since both circuits had strong day one receipts. The sky is the limit for this film right now, and if it jumps 25-30% or more on Sunday, it might go anywhere.

The film's two-day receipts will be 36 crore nett, and the picture is now looking at a weekend collection of 60 crore nett or more, which only Brahmastra and Sooryavanshi have achieved post-pandemic. The film is a significant boost for the Hindi film industry since it demonstrates that there is still room for box office success outside of event and mass blockbusters.