EXCLUSIVE: Aamir Khan pulls back from Champions and will now produce the movie under his banner
By Jagriti Das Wed, 16 Nov 2022 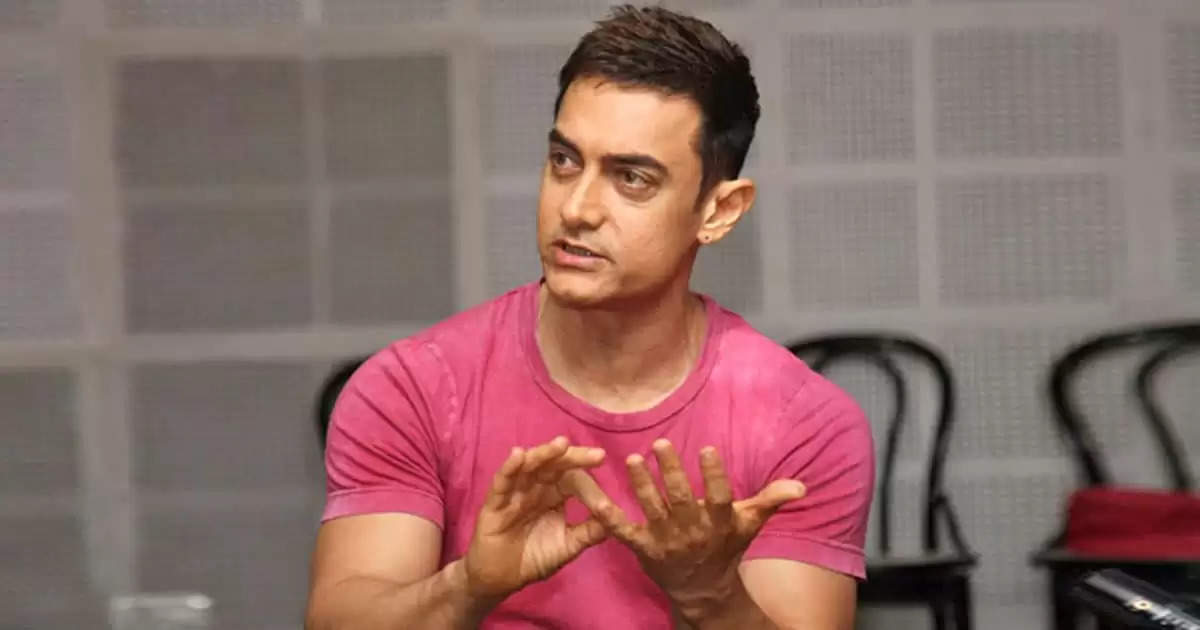 In February 2021, it was reported that bollywood actor Aamir Khan and RS Prasanna are collaborating on an inspirational slice-of-life sports film, which is the official adaptation of the Spanish film, Campeones (Champions). The film was set to be produced by Aamir under his banner, Aamir Khan Production in collaboration with Sony Pictures India. A year later, In March 2022, Aamir confirmed the movie and informed us that the talks are on. And now, we have exclusive knowledge that Aamir is no longer acting in the film.

A source close to the development revealed, adding further that the film will kick off next year with a new actor. Aamir and Sony had several meetings over the past few months and finally came to a common ground that they would team up on something bigger. During his trip to the US, hee met the Sony bosses even . While he has stepped down from acting in Campeones in the capacity of an actor, he will remain involved with the film as a producer.
The source further added that the script, and the screenplay has been finalized and the team will soon move onto the pre-production stage and location scout. They all are eagerly waiting to start the inspirational sports drama soon and an actor will be locked by end of this year. Aamir Khan Productions with Sony Pictures International Productions and 200 Not Out Production will now be produced the movie. “If everything goes as they have planned, it be released by the end of 2023,” the source said.
Talking of Aamir, the actor is currently taking a break and spending some time with family, particularly his mother and the kids. The actor is also hearing several subjects but is yet to find something that excites the actor in him. Aamir was recently seen in the Advait Chandan-directed Laal Singh Chaddha, which didn’t fare as well as expected, and ever since then, he has been looking for the right script for the big screen. The actor was recently seen talking with friends about taking a break from the Champions remake. For more information you can visit our page.