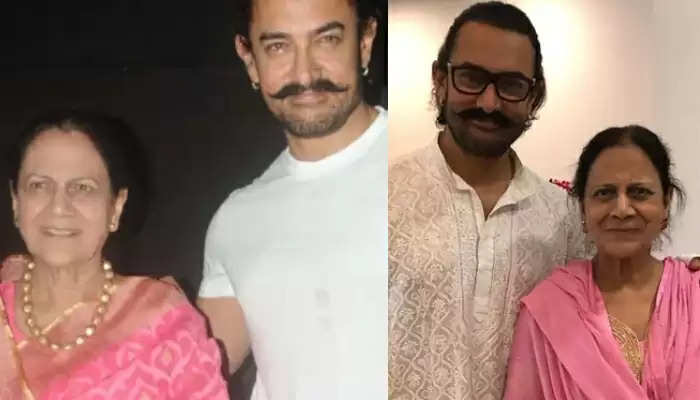 Aamir Khan had been lying very low for a quite long time and spending time with his family. For those people who are wondering why Aamir did not post pictures with the family during the festive occasion of Diwali celebrations, a shocking news report stated that the actor's mother Zeenat Hussain suffered a massive heart attack. Yes, you read that correct. The Laal Singh Chaddha actor took care to not leak this information and feed it into the speculations and gossip. However, everything is fine now. Aamir's mom is doing well in the hospital.

Aamir Khan's mom suffers a heart attack
As per as reports , Aamir Khan and his whole family were living at the Panchgani residence during the festival Diwali. Aamir's mom Zeenat Hussain suffered a massive heart attack there. He immediately rushed to Mumbai's Breach Candy Hospital. Since Aamir has always been by her side. The family members were quickly informed about Zeenat Hussain's heart attack. They have been paying her visits one after the another. The media report stated that Aamir Khan's mom has been recovering well and responding very well to all the treatments. It is said that her vitals are also stable as. Heart attack has been trending in social media for a while. 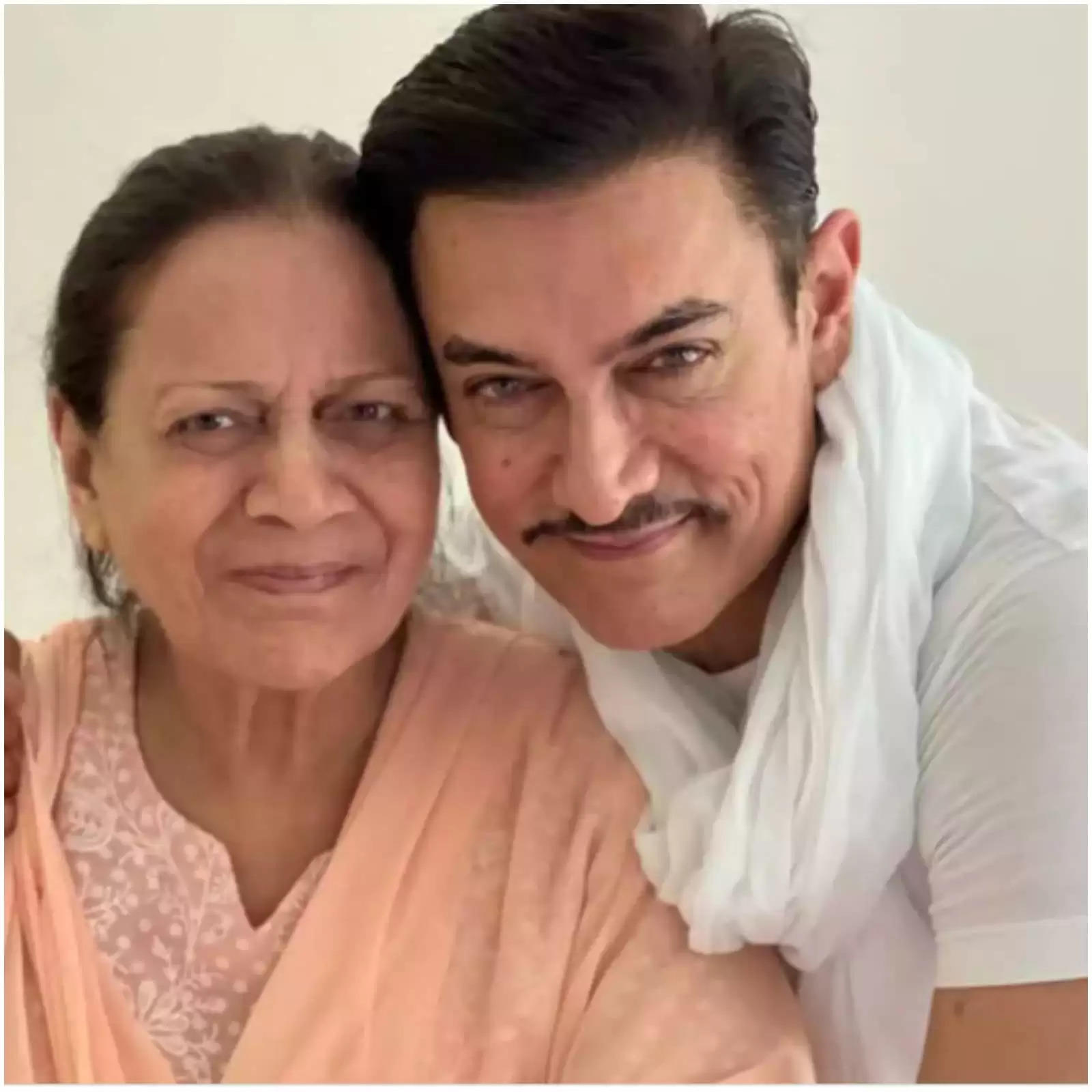 In these challenging time, Aamir Khan has made sure that no information about his mom's heart attack is released in public. The superstar did not want to alarm the masses on the festive season as it would have only led to ghastly rumours which he wanted to avoid. Aamir Khan is spending a lot time with his family a lot these days.
Aamir Khan on Koffee With Karan 7
Aamir Khan's last appearance on-screen was on Karan Johar's chat show Koffee With Karan 7 apart from the movie Laal Singh Chaddha . He was featured along with Kareena Kapoor Khan. Aamir expressed his regret in that episode, for not spending enough time with his family. We wish Aamir Khan's mom speedy recovery. 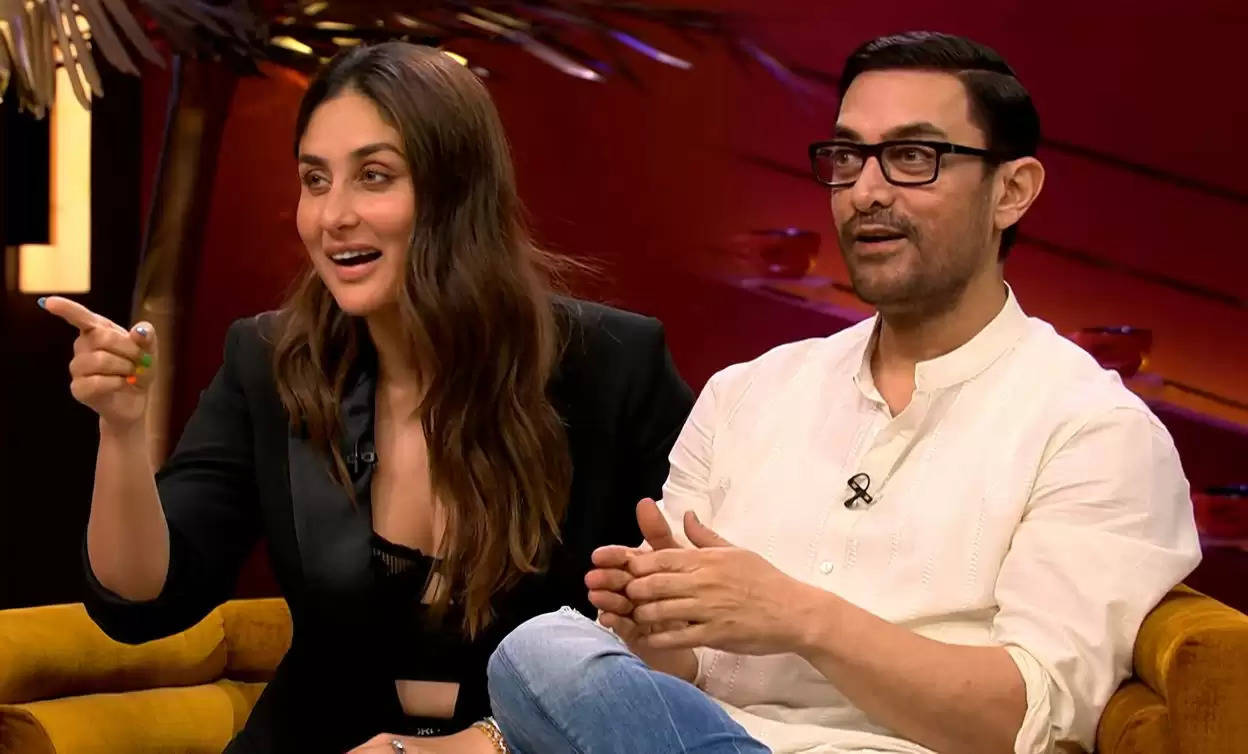 On his work front, after Laal Singh Chaddha's failure at the BO, Aamir has not announced any new film.