EXCLUSIVE: Shraddha Kapoor and Rajkummar Rao will reunite for Stree 2 in 2023, with Varun Dhawan as Bhediya
By Jagriti Das Sun, 30 Oct 2022 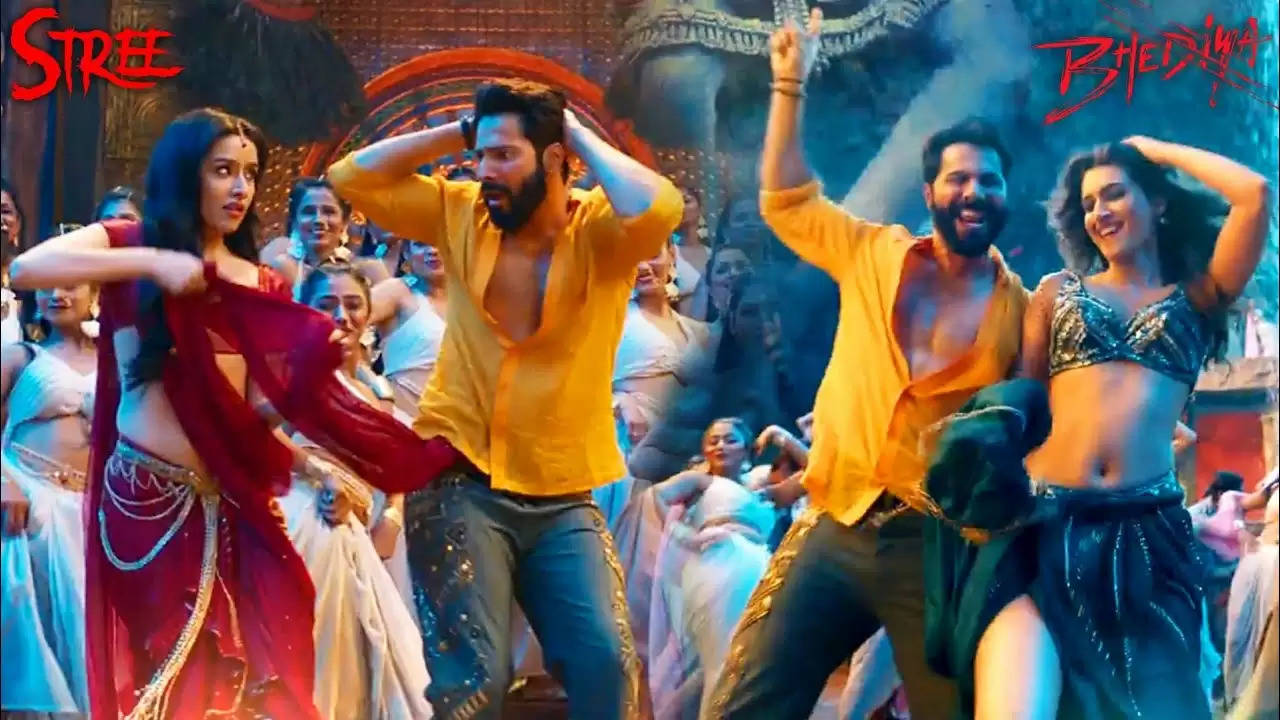 In 2018, Amar Kaushik made his directorial debut with Stree, a movie featuring Shraddha Kapoor and Rajkummar Rao and Dinesh Vijan is the producer. The horror comedy was a box office hit, opened the floodgates for this era in the Hindi Film Industry. Since then, there have been countless conversations about the sequel of Stree, but no concrete results have popped up. I has been exclusively learned that Amar Kaushik, who is currently working on Bhediya with Varun Dhawan and Kriti Sanon, has locked up the script for Stree 2 and will reunite with Shraddha Kapoor and Rajkummar Rao on the sequel next year.

What is the present status of Stree 2?

A source close to the project said Amar and his writing team have been working on the script for Stree 2 for a long time now, and they have finally settled on a subject that carries the legacy of the first instalment. They are quite aware of the expectations and, as a result, despite pressure from all sides to make a sequel, they are not in a hurry to make Stree 2. The script is coming out very nicely, and the crew is now ready to begin shooting next year.

When will be Stree 2 going on floors

While prep work is going at the moment on paper, pre-production will begin following the November release of Bhediya. "The plan is to put it on floors in the first quarter of 2023," the source said, adding that Stree and Bhediya would share the same universe. An insider stated that Shraddha had made a brief appearance in a Bhediya song, and now Varun Dhawan is expected to take a role in Stree 2. The narrative of Bhediya eventually leads to Stree, which would set the ball rolling for Maddock's distinct horror-comedy universe.

In addition to Stree and Bhediya, Dinesh Vijan is working on a Vampire Film starring Ayushmann Khurrana and Samantha, which will be part of the horror-comedy universe. Three is a company that began with Stree.Amar is also creatively involved in the Vampire Film, which begins production next year.