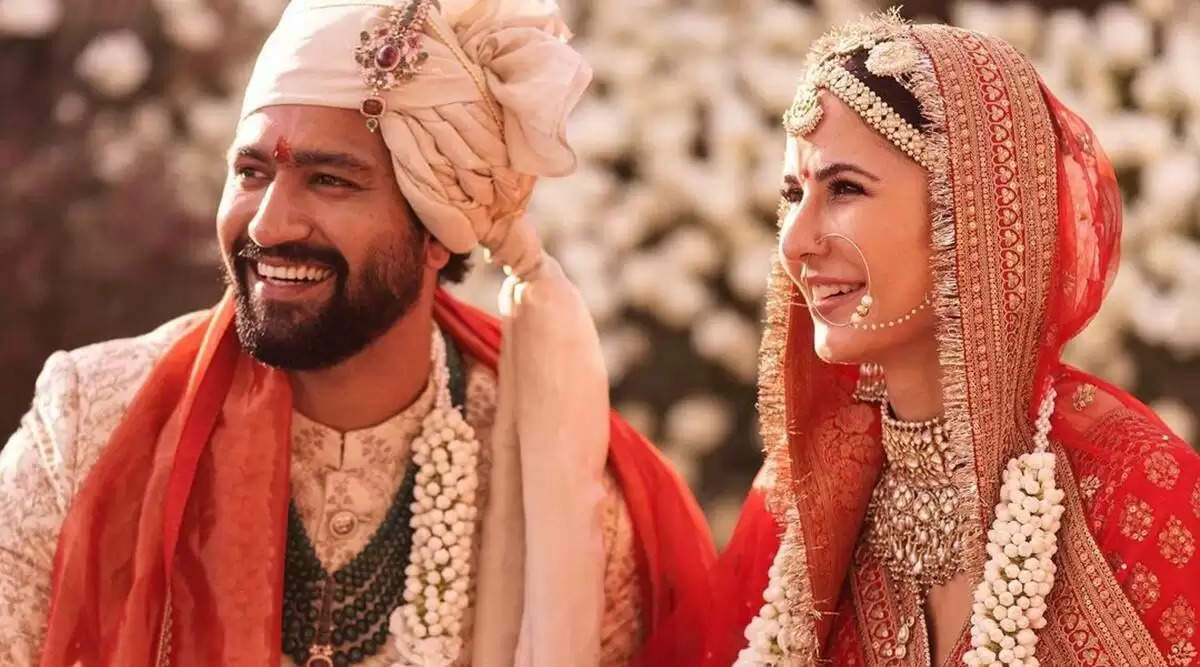 Since Vicky Kaushal and Katrina Kaif married, there has been a lot of discussion about them, and everyone wishes to see them work together on screen. A few days ago, it was disclosed that the powercouple is set to collaborate on a commercial, which turns out to be real!

Vicky and Katrina have worked for a travel brand, and fans are drooling at the sight of these stills.

The duo is spotted in casual holiday attire and looks great as always. While the ad will be released shortly, these images are a delight for fans. In this easy breezy holiday attitude, the actors appear rather cool.

Vicky is currently working in Kashmir filming Meghna Gulzar's biopic 'Sam Bahadur,' on military marshal Sam Manekshaw. Katrina nowadays is working on 'Merry Christmas' and preparing to release 'Phone Bhoot.' When the actress appeared on 'Koffee With Karan,' she shared several details about Vicky. She mentioned the sweetest thing he had done for her was to perform for 45 minutes straight on all of Kat's songs on her birthday. With such chemistry off-screen, viewers will definitely like seeing it on-screen. Now, if only we could hear about a full-fledged film soon!