Is Vicky Kaushal and Manushi Chillar's upcoming movie will release in February or March 2023 ?
By Mrigatrishna Kalita Tue, 6 Sep 2022 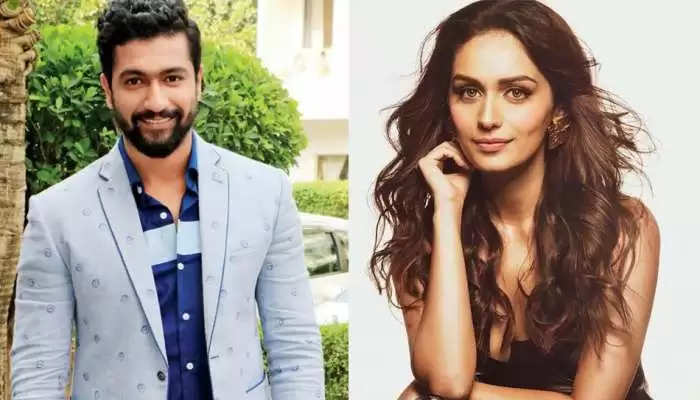 Bollywood fans are all ready to see a new onscreen pair in the big screen. Vicky Kaushal and Manushi Chillar's upcoming movie  to been seen in the big screen in February or March 2023. The film is directed by Vijay Krishna Acharya and will be released by Aditya Chopra under YRF Production House.  By the way, the film had also gone into production, a week after Shahrukh Khan starrer Pathaan's which shooting began in 2020.

While sharing an update the source told, "The release of Vicky Kaushal and Manushi Chillar’s film is very much on schedule and one can predict the film to release  in February or March 2023.''

This will be Vicky Kausha’s first film with YRF.  As per sources the film had gone into production in November 2020 and was completed in Februay 2021. Vicky had used his social media to announce the completion of the film. The actor shared in social media, "What a complete pleasure this movie has been. I wish I could share some more details... par abhi ke liye sirf itna hi."

The source also give away some points related to the film's subject and said, "The film has a positive take on religion. The makers have stated that this story with a religious scene is being handled sensitively." It will be very fascinating to see what this film has for the audience. The first teaser or trailer should be out after an official announcement soon.

This will be her second film with YRF. As Manushi was recently seen in Samrat , which was also produced by Aditya Chopra.