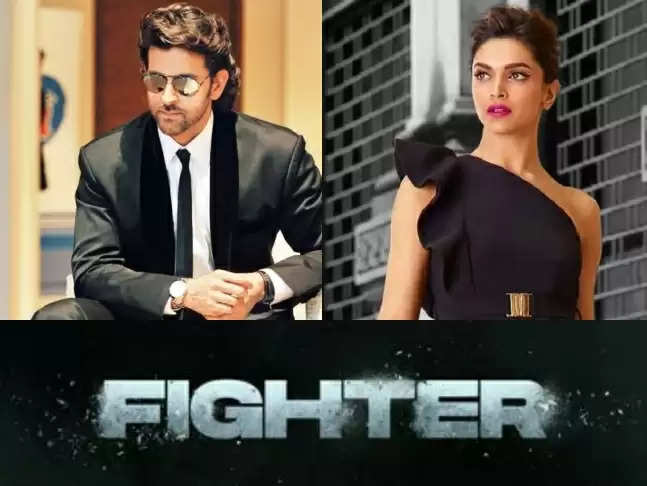 Bollywood superstar Hrithik Roshan, who was last seen in Vikram Vedha, has finally started the shoot of his next film Fighter in which he will be sharing the screen with Deepika Padukone.

The film, which is going to be directed by Hrithik’s War director, Siddharth Anand, will also be starring Anil Kapoor in the lead role.

Marflix Productions, the banner behind Fighter, took to social media to share a photo of Hrithik Roshan along with director Siddharth Anand flying off for the shoot. In the caption, they have written “And it begins”. #FIGHTER (sic).” 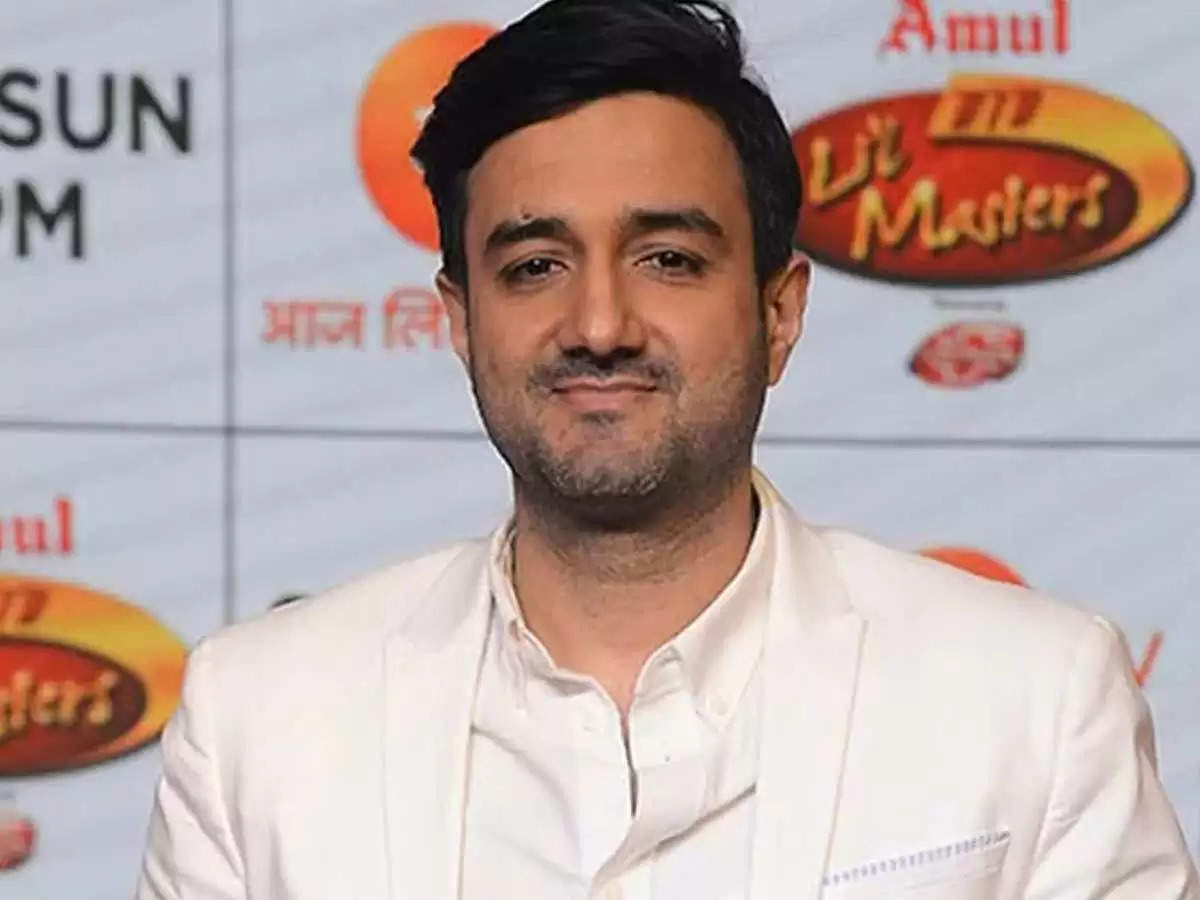 Fighter, which is an aerial action film, marks Deepika Padukone and Hrithik Roshan's first on-screen collaboration and the actor's third collaboration with director Siddharth Anand after Bang Bang and War.

The makers of the movie are eyeing for the January 25, 2024 release of the movie in theatres.
Earlier, Hrithik Roshan has shared a new poster on Instagram in which he captioned: “25th January 2024 – see you at the theatres! #Fighter.” Deepika, also captioned the post, “Fasten your seat-belts! #FIGHTER, India’s first aerial action film, releasing on 25th January 2024 (sic).”