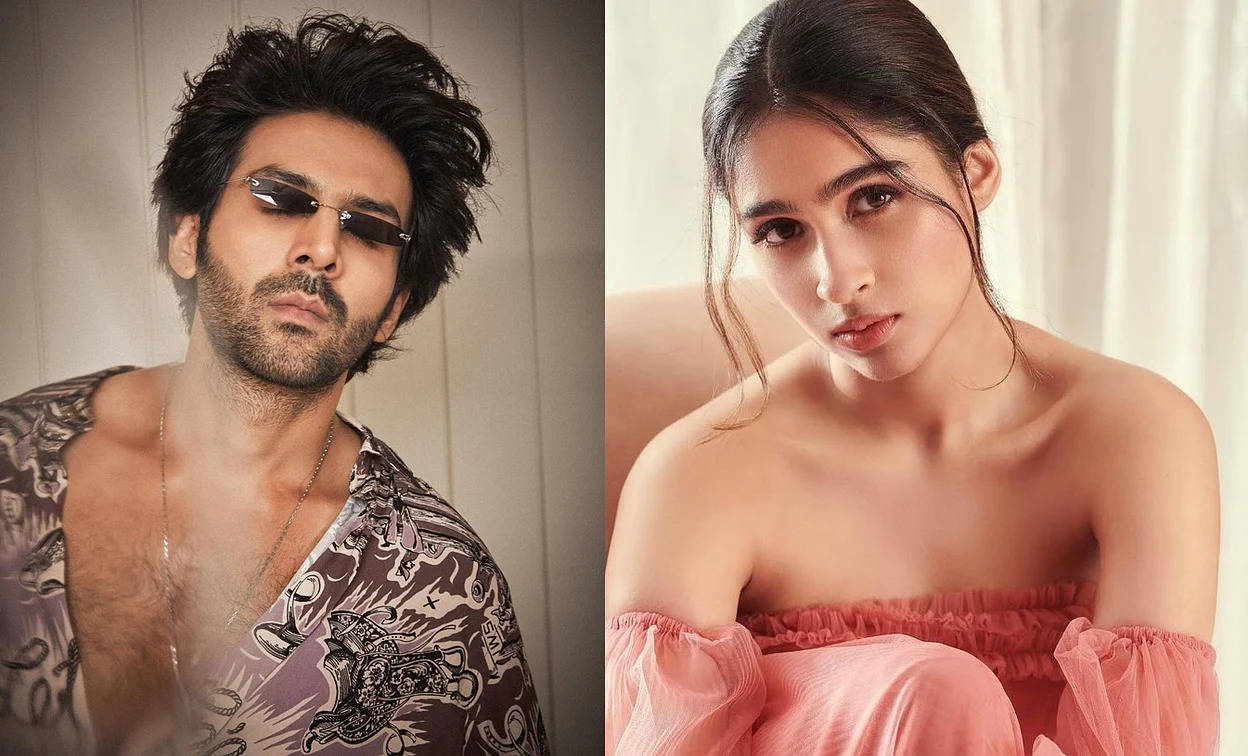 Dating rumours are an inescapable part of the entertainment world. And when you belong to one as well-known and notorious for link-up tales and gossip as the Bollywood industry, dating rumours are common. This has been proven true on numerous times. Since Kartik Aaryan got famous and his fame increased with his movies,  Kartik Aaryan has been the subject of several dating rumours .  And now  it seems that the Bhool Bhulaiyaa 2 star has found love with Hrithik Roshan's cousin Pashmina Roshan.

According to sources, Kartik and Pashmina have been spending a lot of time together. When Kartik is not working, the two like to spend some quality time together at his home, and vice versa. According to reports, Kartik and Pashmina are keeping things cool and simple. They make it a point to sneak out in their own cars to evade the public eye and the paparazzi's camera lenses. According to reports, Kartik took Pashmina on a trip in his new McLaren in Juhu. Their favourite restaurant is patisserie Cou Cou, and their favourite late-night hotspot is Jio World Drive.

These, however, are only rumours.An industry source close to the actor shares that t There is simply no truth to these claims.  According to the source, Kartik has been shooting on back-to-back films. He has spent a very choc-a-block schedule  in 2022, beginning with Bhool Bhulaiyaa 2 and then ending with Freddy. Kartik has also been working on  Shehzada and Satya Prem Ki Katha. According to the source, the young star has no time for love because of his job responsibilities and is only focused on bringing his professional career to the next level.

Kartik, on the other hand, is preparing for the release of his forthcoming streaming film Freddy. He also has Satyaprem Ki Katha opposite Kiara Advani and the third edition of the Aashiqui franchise directed by Anurag Basu. The hunt for the starring lady has begun.