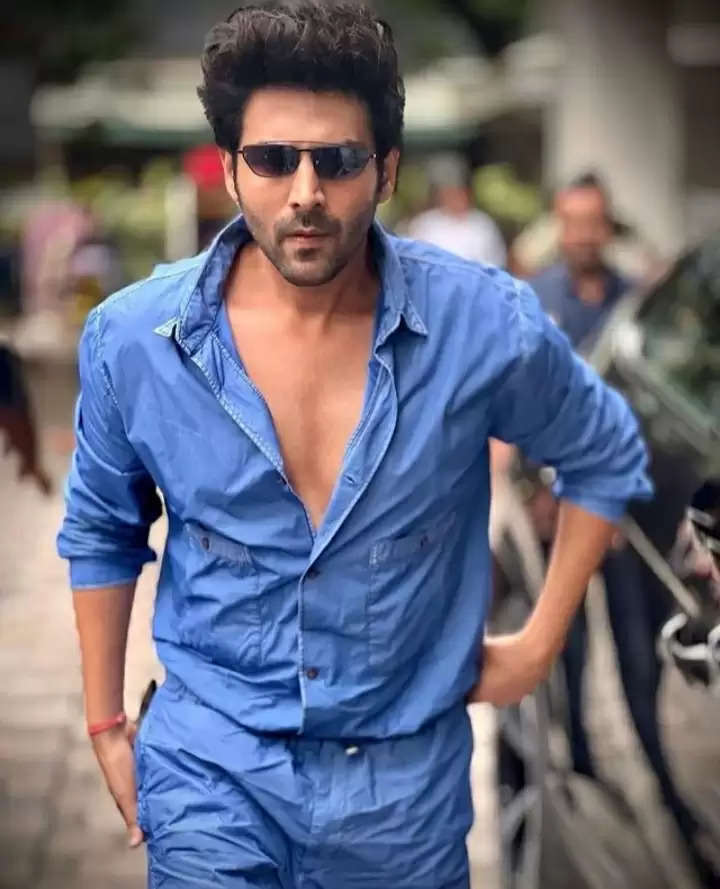 Kartik Aryan debuted in Bollywood with Luv Ranjan’s Pyaar Ka Punchnama in 2011. He gained a lot of appreciation from the audience. His spectacular performance as Rajjo is still loved by fans. His 5-minute monologue on relationships is among the most popular highlights of the last decade. 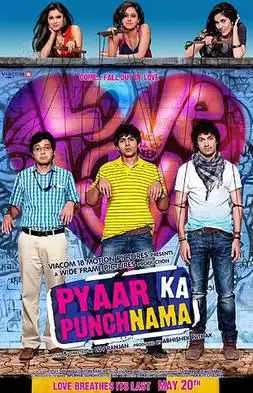 Four years later, Again Kartik and Luv Ranjan united for Pyaar Ka Punchnama 2, which is the turning point of Kartik’s Career as the film was loved and appreciated by the audiences a lot. After that, they have also given a 100 crore movie, Sonu Ke Titu Ki Sweety. Since then Kartik has given many back-to-back hit movies like Luka Chuppi, Pati Patni Aur Vo, and recently Bhool Bhulaiyaa 2 which is among the successful movies of 2022. 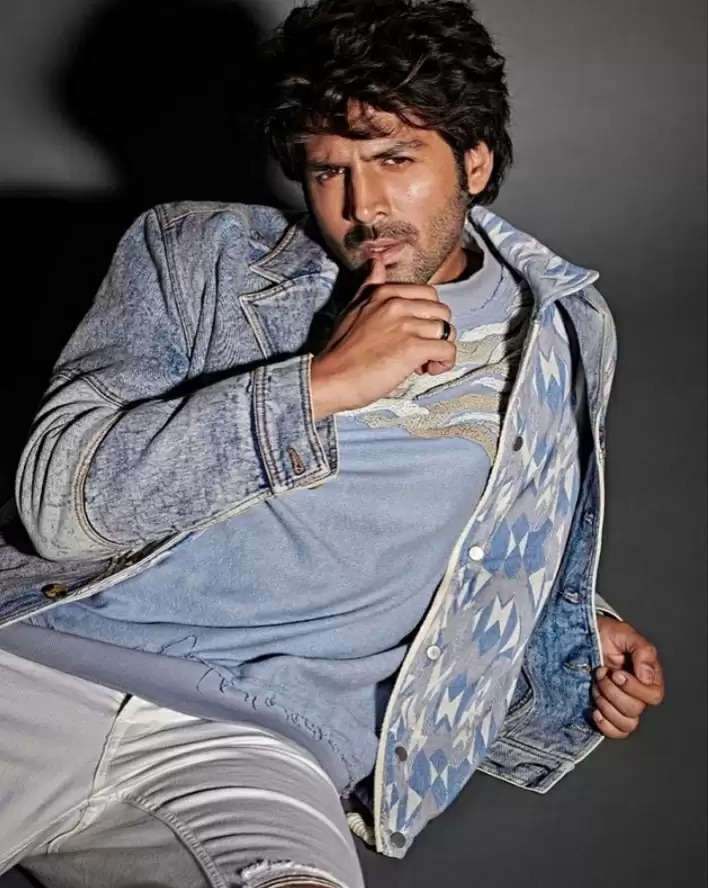 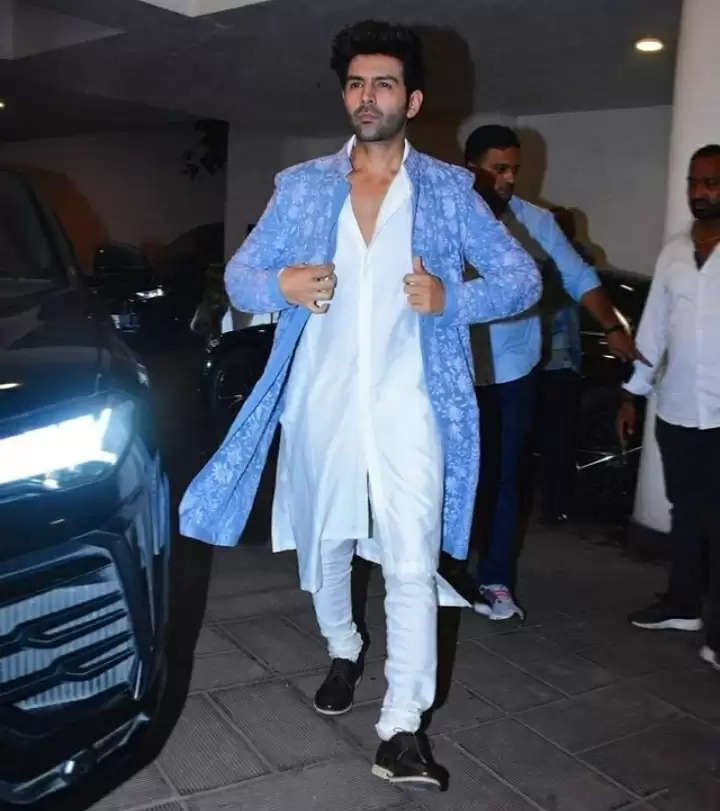 Kartik is also having a cameo in Luv Ranjan’s Film, but the details about the same have not been revealed yet. While promoting Drishyam 2, Pinkvilla asked director and producer Abhishek Pathak for updates on Pyaar Ka Punchnama 3. He kept it precise and said that it's a dear franchise for them and all of them want to make part three. The filmmaker also added that there is an idea that could translate Pyaar Ka Punchnama 3.
Kartik’s Work Front
On the Work front Kartik will be next seen in SatyaPrem Ki Katha alongside Kiara Advani, Shehzada with Kriti Sanon, and also has Kabir Khan next, Aashiqui 3, and Captain India on his plate. He will also be seen in Freddy which will stream on Disney + Hotstar.