Kriti Sanon Reveals What She Dislikes The Most About Varun Dhawan.
Kriti Sanon recently revealed what she dislikes most about her Bhediya co-star Varun Dhawan.
The actress also discussed her favourite scene from Bhediya.
By Mrigatrishna Kalita Tue, 22 Nov 2022 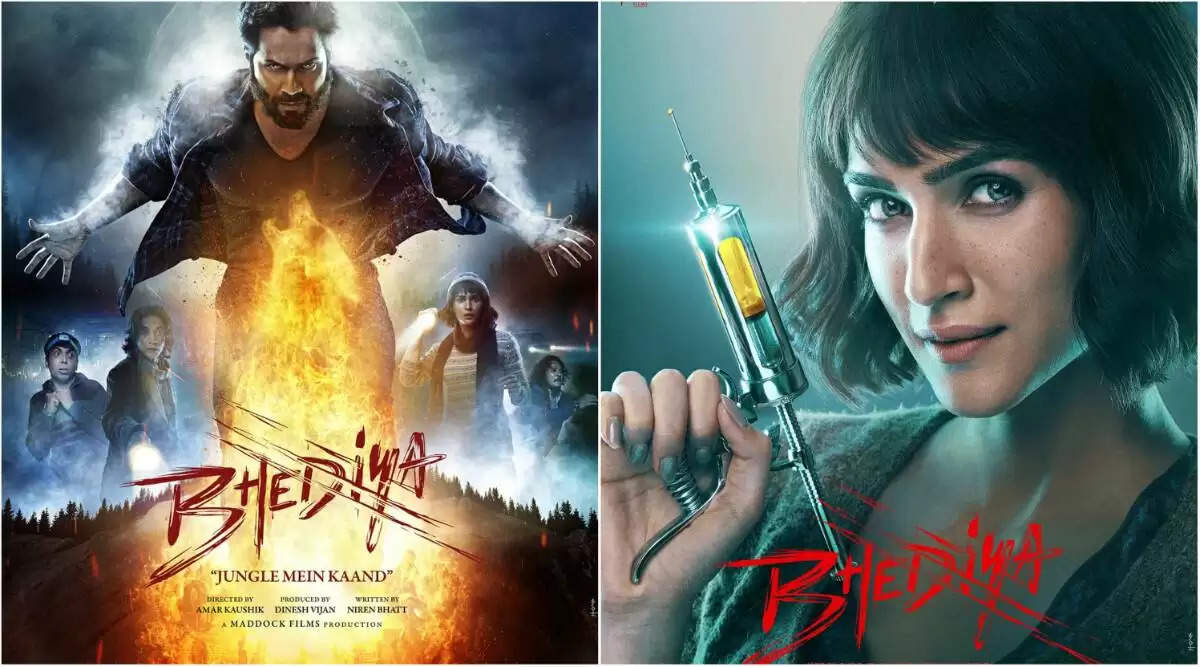 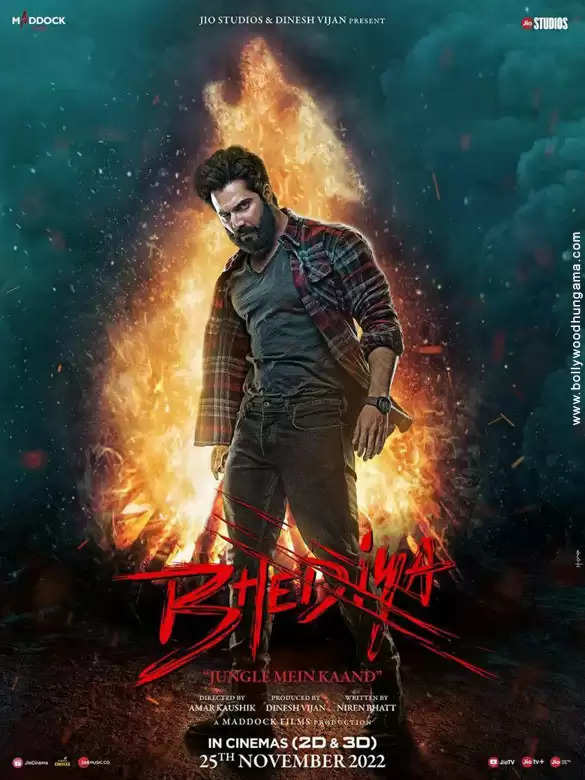 Amar Kaushik's film revolves around the concept of werewolves, which is relatively new to Indian cinema.
The cast and crew of Bhediya are currently working on the film's final round of promotion.
Kriti Sanon recently revealed a habit of her Bhediya co-star Varun Dhawan that she despises in one of their recent promotional interviews.
Kriti Sanon Explains Varun Dhawan’s Worst Habit 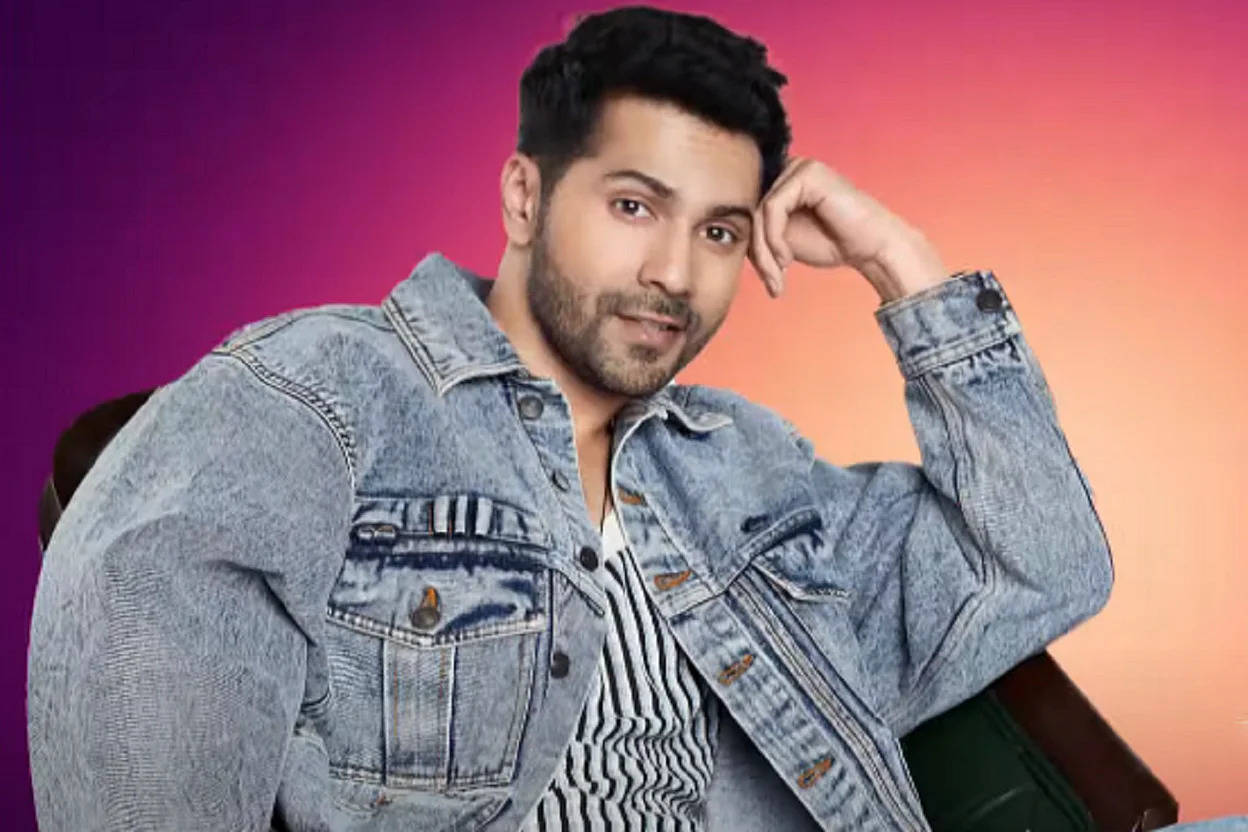 Varun Dhawan, according to Kriti Sanon, has a ‘detached’ way of speaking during phone calls, which irritates her the most. She revealed that the Bhediya actor never says Hi, Hello, or Bye when speaking on the phone, and he never calls back. “One thing that irritates me is that when Varun talks on the phone, there is no hello, hello, nothing. Second, whenever he puts his phone down, there is a subtle distraction. He doesn’t say goodbye, only ‘Okay, I’ll just call you back haan.’ And the call never comes! At the beginning and end, it’s a very detached conversation. For example, he won’t always say goodbye.
Kriti’s favourite Bhediya scene 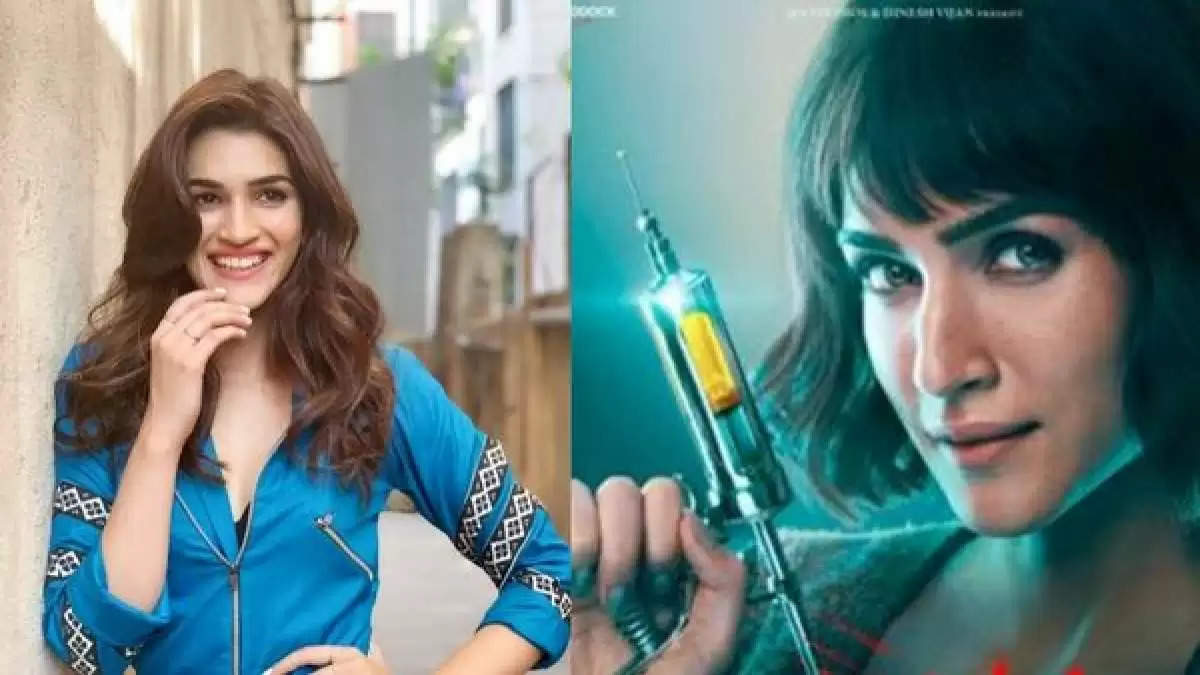 Kriti Sanon chose a scene in Bhediya in which she, Abhishek Bannerjee, and Sarwan Ali Palijo analyse Varun Dhawan’s ‘bum’ after he is bitten by the Bhediya as her favourite. Interestingly, the actress revealed that they burst out laughing every time they shot it because Abhishek Bannerjee’s expressions were so amusing. In her interview, Kriti also discussed how she became friends with Varun near the end of the filming of Dilwale, their first collaboration. However, the lead pair of Bhediya has developed a strong bond.
About Bhediya

The Amar Kaushik-directed film is the third instalment in producer Dinesh Vijan’s horror comedy franchise, following Stree and Roohi. Varun Dhawan Dhawan is expected to reprise his role as Bhediya in the franchise’s upcoming instalments, including Stree 2.