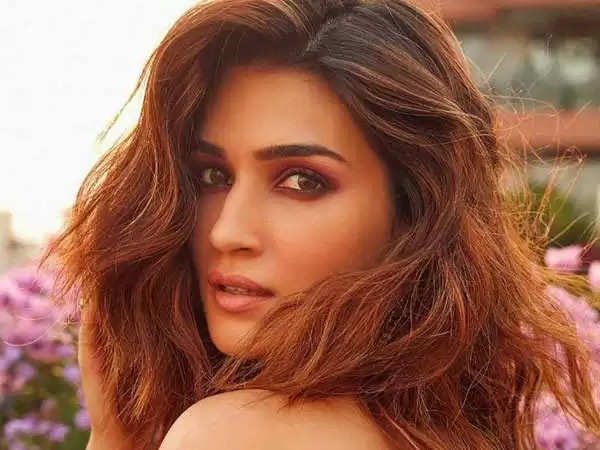 Bollywood actress Kriti Sanon is one of the most loved actresses in Bollywood presently. This year has been quite successful for the star and her work in Mimi has earned her many accolades. Now that her acting credentials have been solidified by Mimi, she is putting every effort into honing them. Under the guidance of the acclaimed director, Anurag Kashyap, Kriti has already begun acting lessons as well as conversation and language tutoring for her next project.

Talking about this project, according to intimate sources, it's one of the most badass female characters that's ever been penned in Hindi Cinema by Anurag Kashyap. The insider adds "It's a tremendously emotional film and the wrath unleashed by Kriti Sanon's character is like never seen before on screen. It's sheer brute raw strength ". Actor Nikhil Dwivedi who had turned Producer with another multi-women drama Veere Di Wedding and had struck Gold with it at the Box Office is producing the aforementioned film.

The film was rumoured to be a remake of the cult Hollywood film Kill Bill, although director Anurag Kashyap has constantly refuted this. When asked, he replied cryptically, "It is an original." The shooting will begin in November 2022.

When it comes to Kriti Sanon's profession, she has a handful of intriguing projects in the works. She will soon be featured in Bhediya, co-starring Varun Dhawan, and Shehzada, co-starring Kartik Aaryan.