Salman Khan criticises Archana Gautam for her impolite behaviour on Bigg Boss 16 and tells her, "You can leave the house."

On the Weekend Ka Vaar episode of Bigg Boss 16, the host Salman Khan dropped a few truth bombs on the competitors. Tina and Shalin Bhanot were criticised for their fictitious relationship in the previous episode.
By amit kumar Sun, 8 Jan 2023 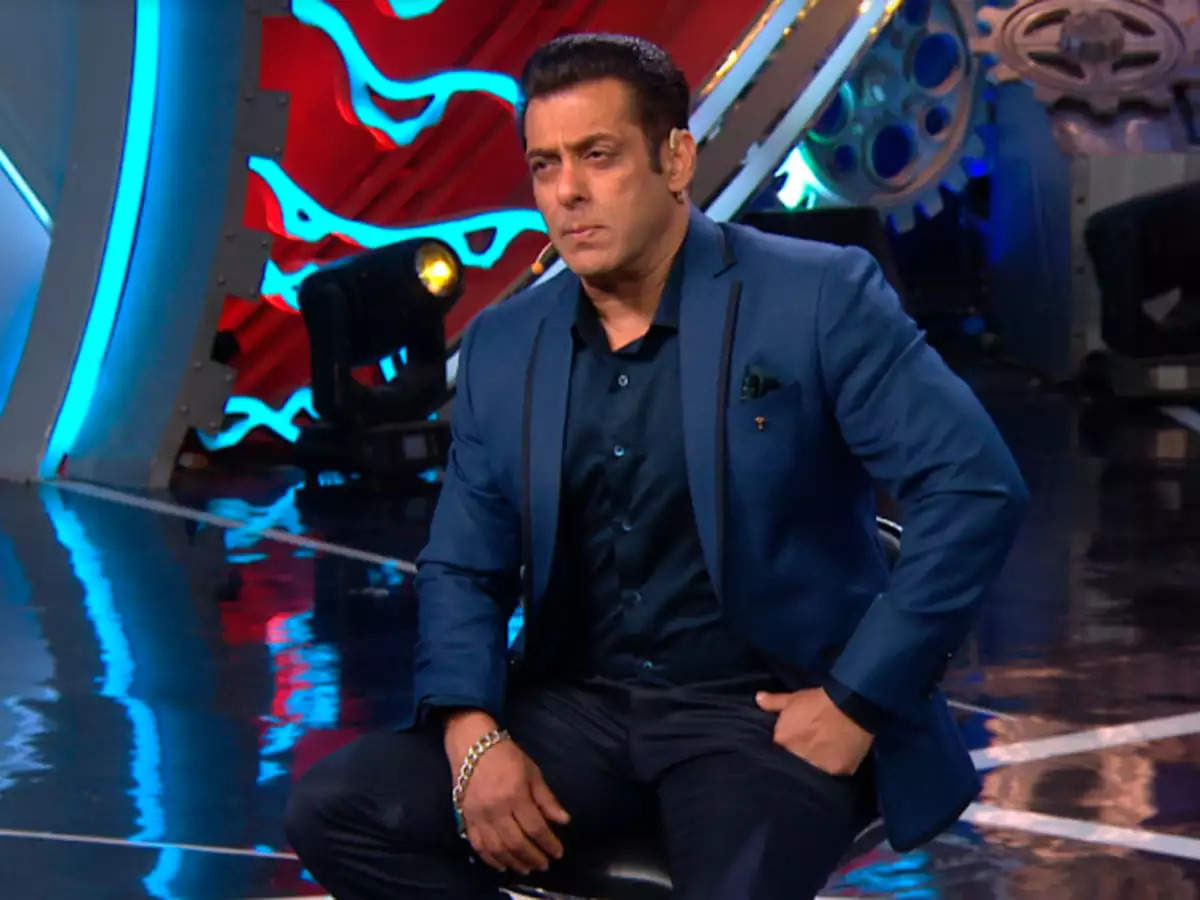 On the Weekend Ka Vaar episode of Bigg Boss 16, the host Salman Khan dropped a few truth bombs on the competitors. Shalin Bhanot and Tina Datta received criticism for their fictitious relationship in the previous episode. Additionally, he addressed the altercation between MC Stan and Archana Gautam. He persisted in questioning MC Stan and Archana about using disparaging language against one another in the house in today's episode. He chastised Archana for disobeying the constant warnings and counsel given to her. He made an effort to convince her that while her "muddas" are unquestionably true, the way she speaks about them is disrespectful and unacceptable.

He stated: "Every time I say the same thing to you, you don't get it. Your muddas are accurate, but your communication is flawed. Only because of your language have you alienated everyone. It will cause you to gain a lot of enemies. You're wrong about how nice and honest you think your speech is. You hurt people and are blatantly rude. That's why they approach you in this manner, ". Archana persisted in her argument with the host, alleging that the other competitors were picking on her. Salman told Archana to leave the house if she didn't want to behave properly after the argument became very heated. Despite numerous warnings from Bigg Boss, he assured her that the doors are open and she is welcome to leave if she is struggling to get along with the other contestants. Additionally, he chastised MC Stan for his crude remarks about Archana's family. The moment MC realised his error, he apologised. He acknowledged doing something below the belt and expressed his extreme shame over it. Later, the host issued a warning to everyone not to approach any parents.

The "Karela ka shot" assignment
Salman Khan, the host, announced a task and related comments made by one contestant toward another. The competitors had to pinpoint the source of the accusations made against them. The contestants who had discussed things behind each other's back were made to pay for their actions by taking the karela shot.
The 'vaar' family
The episode featured fights between the contestants' parents in addition to those between the contestants themselves. The contestants' parents had gathered on stage with Salman Khan for the family week. The host questioned them about who, in their eyes, poses a threat to their family members inside the home. Every member of the family stood up for their cherished one. Priyanka Chahar Choudhary's name was mentioned by Nimrit Kaur Ahluwalia's father, who claimed that she is very insecure about his daughter and has been pursuing her from day one. A fight between the family members started when Tina's mother mentioned Shalin and claimed that Tina would only suffer a great betrayal from him.

Later, Archana's brother stood up for his sister, claiming that she was under pressure. Additionally, he alluded to the insults MC Stan had directed at her mother. The mother of the former defended him by saying that Archana frequently speaks to everyone. Stan's mother, according to Tina's mother, is defending the rapper despite being aware of his errors, she claimed.