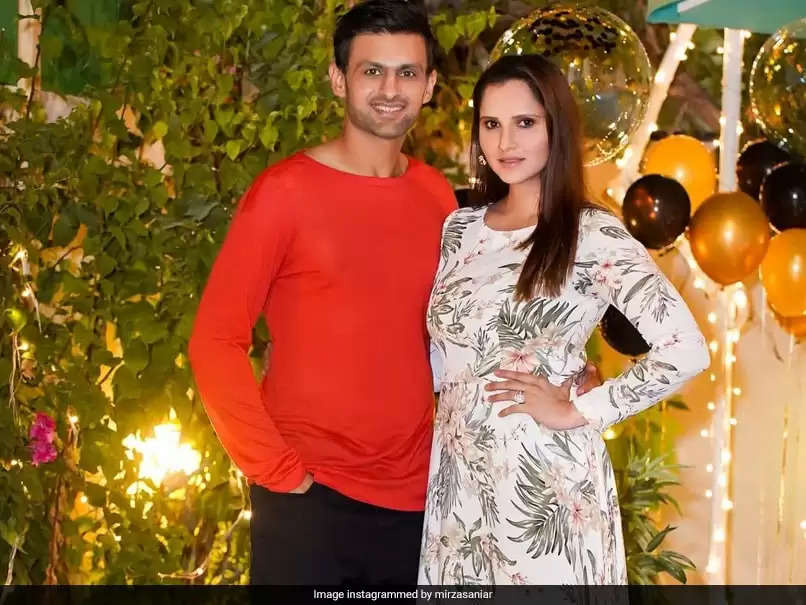 Famous Indian Lawn Tennis player Sania Mirza and her husband Shoaib Mallik has been married for 12 years almost and now there have been many reports going on about the couple’s that they are heading towards a divorce. 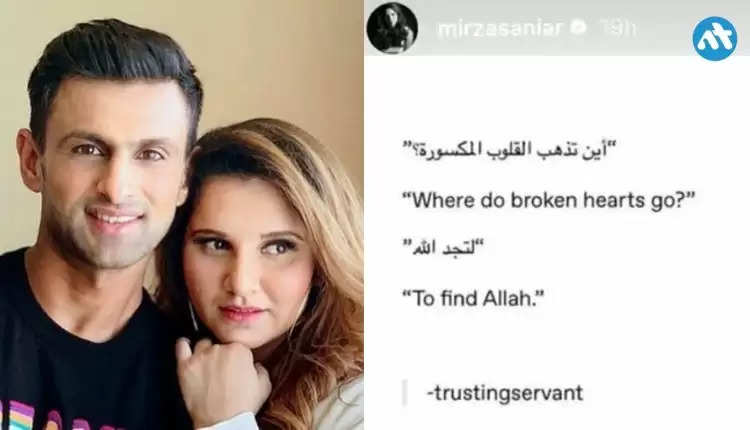 And when Sania now posted an obscure post it has only added more fuel to the speculations. She shared in her Instagram stories that, "Where do broken hearts go. To find Allah". 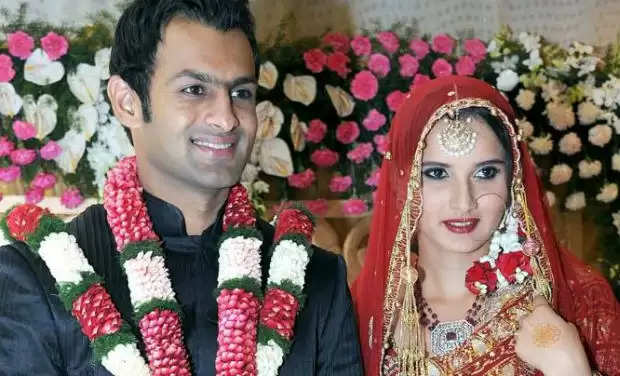 Sania and Shoaib got married in April 2010 and at that time also, their wedding created a huge controversy as Shoaib was a Pakistani player and Sania is from India.
When Shoaib and Sania announced there marriage, they had to faced a lot of criticism. And many people questioned her about why is she getting married with a Pakistani. And now after 12 years of their wedding, these divorce rumours is hitting the headlines. 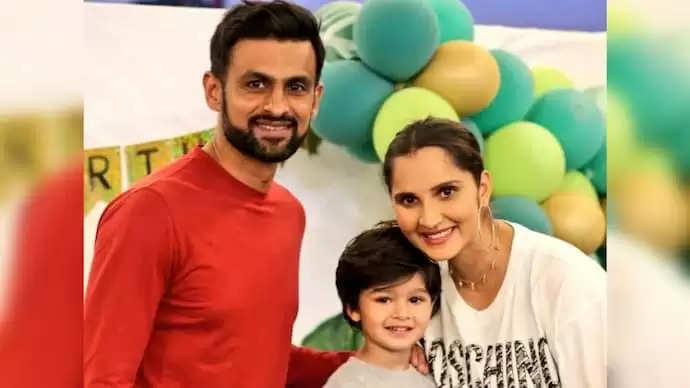 Recently they celebrated the birthday of their son Izhaan Mirza Malik’s birthday in Dubai. And the pictures were shared by Sohaib and not Sania. Ever since then there has been news going around of Shoaib Malik cheating on Sania. While the fans are willing to know is it going well between the couple after her cryptic post. 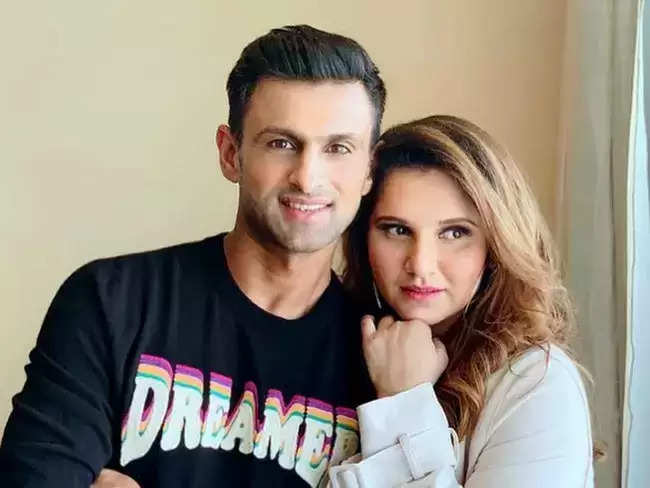 The rumours of their separation is in the headlines everyday and after all the rumours Shoaib and Sania didn’t come out and speak about it in public. And if they splits like this then it will leave their fans heartbroken. 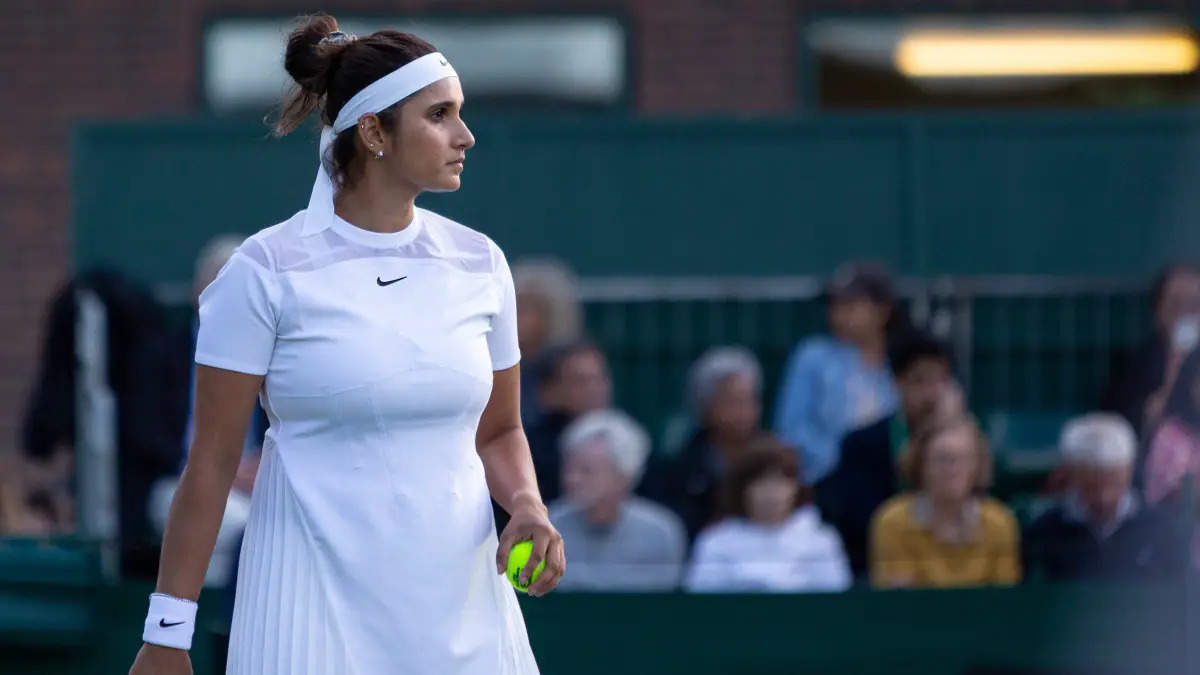 Sania is one of the most celebrated player in India as she has made India proud with her prestigious awards for her country.