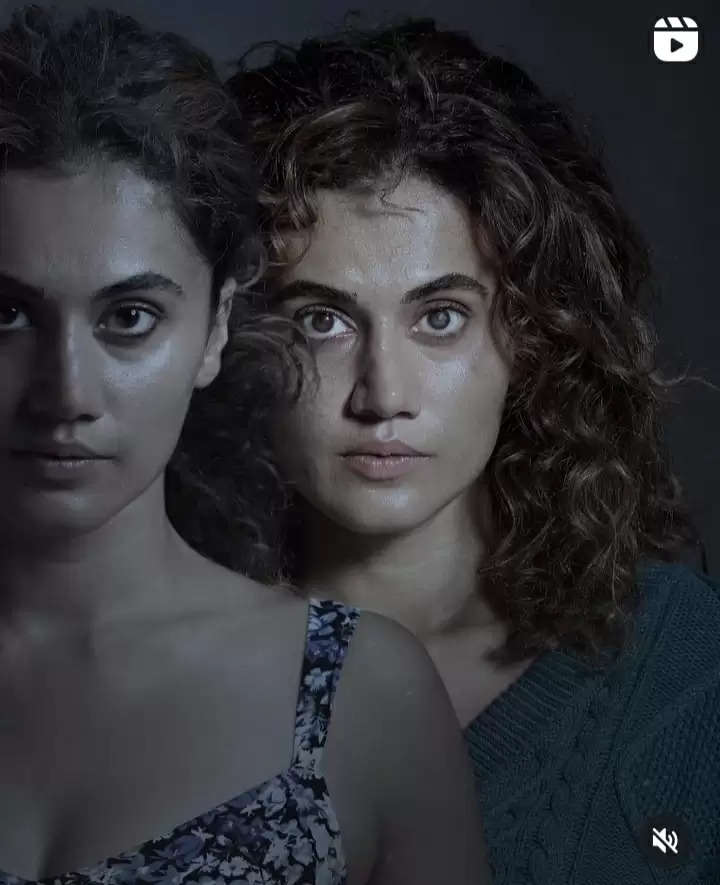 Taapsee Pannu is known for her versatile acting skills and is among the most loved actresses in Bollywood. She is all set for her upcoming movie ‘Blur’. Directed by Ajay Bahl, the film will be released on 9th December 2022 on OTT Platform Zee5. Today, Tapsee took her social media handle and the first look at the movie and release date of the film with fans. The film also features Gulshan Devaiah and is produced by Zee Studios and Outsider Films and Echelon Production. Written by Ajay Bahl and Paul sony, it's a psychological thriller film. 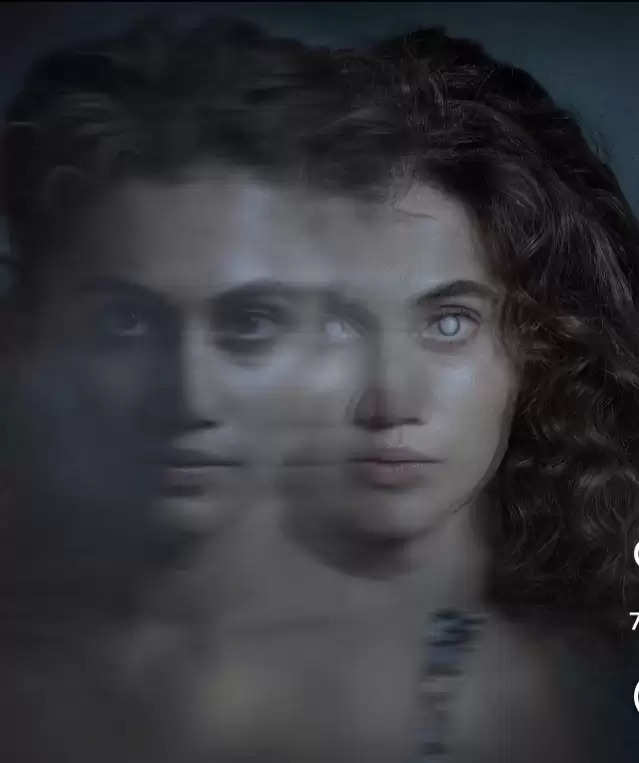 The First look of the movie features a scared Taapsee looking at the camera as another Taapsee appears in front of her. The actress shared the first look on her Instagram handle and wrote that “ There is always more than what meets the eye”. According to reports, the storyline of the film revolves around a woman named Gayatri who is slowly losing her sight and has been trying to investigate the death of her twin sister. The film is a remake of the Spanish Film Julia’s Eyes. Blur is Taapsee’s backed by Taapsee’s production house Outsider Films and is also her maiden production venture. 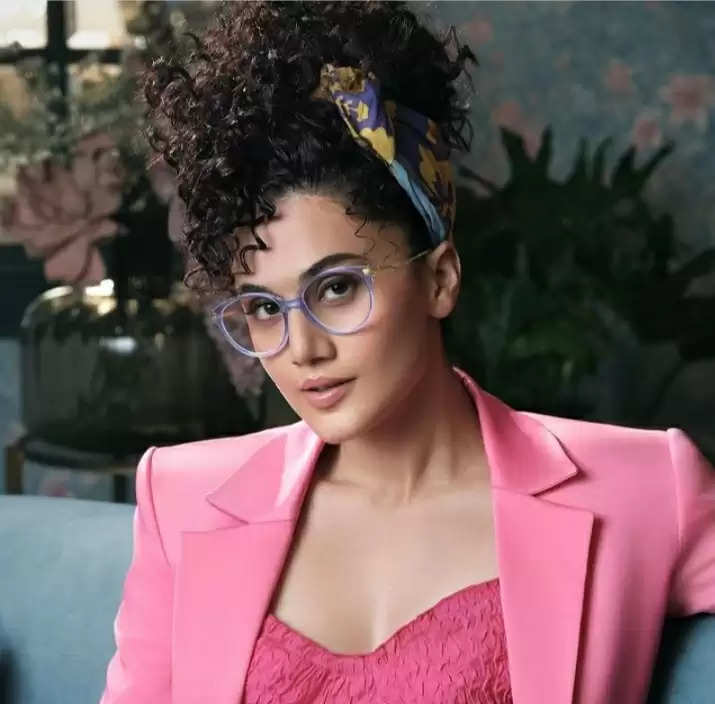 The actress made her acting debut in 2010 with the Tamil film Jhummandi Naadam. She has given spectacular performances in Bollywood movies like Pink, Baby, Badla, Thappad, Manmarziyan, Haseen Dilruba, and many others. Her performances were critically acclaimed and loved by the audiences. She has always amazed her fans with her mind-blowing acting skills.
On the work front, Taapsee will be next seen in Rajkumar Hirani’s social dramedy Dunki along with Shah Rukh Khan. This is for the first time Taapsee and King Khan are sharing the screen. The Film also features Boman Hirani. It will be released on 22nd December 2023.