Actress Tanushree Dutta claimed that she was tried to murder when she took part in #MeToo Movement. 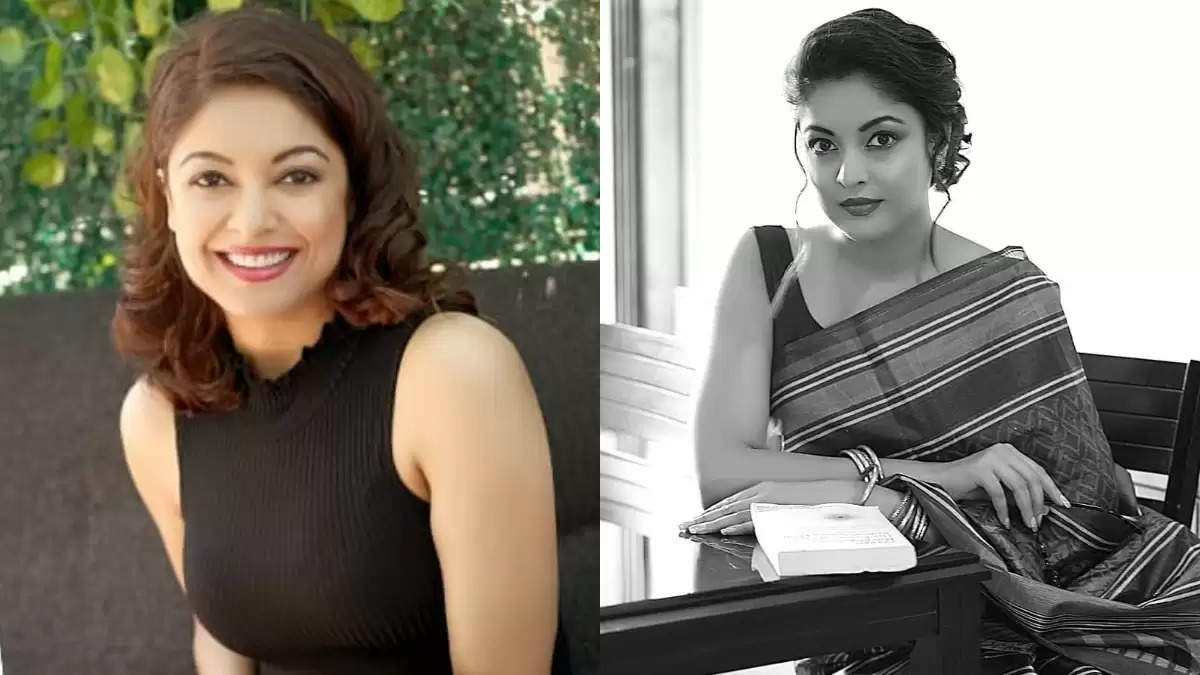 One of Bollywood renowned actress Tanushree Dutta, claimed that several attempts were made to kill her in different ways after she spoke about sexual harassment and took active part in Me Too movement while giving an interview.

In the interview, the actress shared that her car’s brakes were tampered multiple times when she was in Ujjain. She further added that she met with an accident and there was lot of blood loss as well thus it took a couple of months for her to recover from it.

The actress also claimed that someone was planted in her house once to poison her. Explaining the episode, Tanushree said that was a maid in her house and she actress suspected that something was being mixed with her water as she was felling sick quite often.

Meanwhile, earlier she had also claimed that if anything happens to here then, veteran actor Nana Patekar and the Bollywood Mafia friends would be responsible for it.

Tanushree began the #MeToo movement in Bollywood when she accused actor Nana Patekar, director Vivek Agnihotri and choreographer Ganesh Acharya for their improper behaviour on the sets of 'Horn 'Ok' Please', in the year 2018.