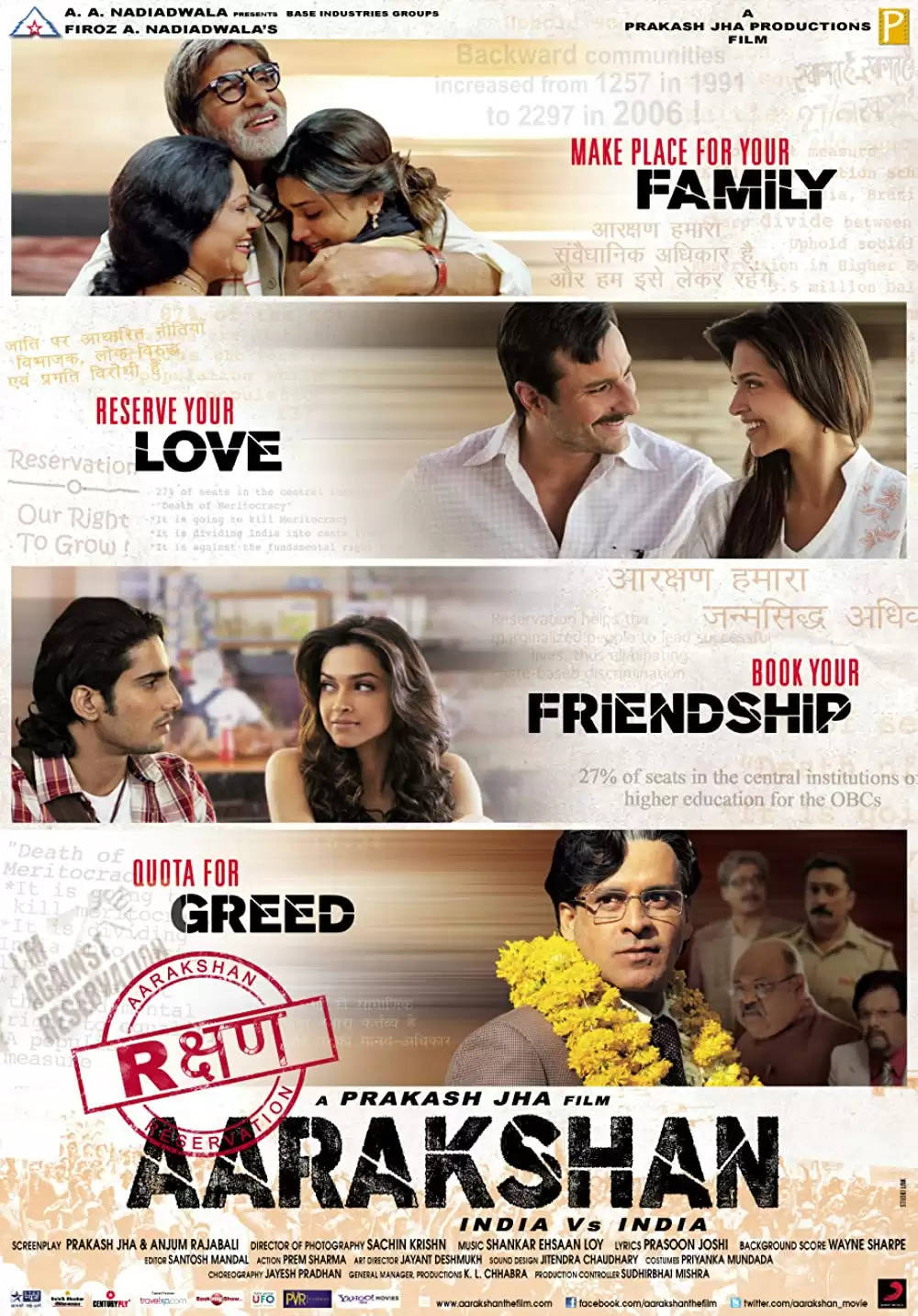 Political has been one of the most fascinating and debatable topics since the dawn of civilized humanity. The inner political disputes, election drama, and the dark side of politics is unquestionably a better piece of drama than the movie itself. And the Bollywood filmmakers have released that providing the audience top-notch cinematic political drama with a dash of romance and action can be a great way of doing well on the box office. Here's a list of the top ten binge-worthy Bollywood films inspired by Indian political stories:

1. The Tashkent Files: The 2019’s thriller is a cinematic take based the death of the Indian former Prime Minister Lal Bahadur Shashtri. Featuring Shweta Basu Prasad, Naseeruddin Shah, and Mithun Chakraborty in key roles, the film saw a great portrayal of the early days of free India.

2. Airlift: Airlift which is directed by Raja Krishna Menon is based on a true story of a Kuwait-based businessman who evacuated tons of Indians from Kuwait during the invasion of Saddam Hussein. Featuring Akshay Kumar in lead, the film was a big success on the box-office. 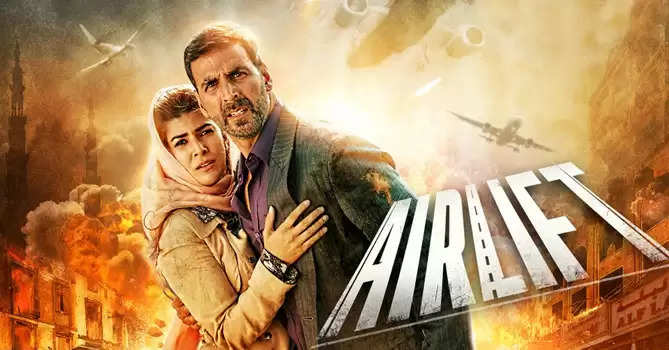 3. Rajneeti: Prakash Jha’s Rajneeti is the true representation of Indian Politics. Rajneeti was a blockbuster hit on the box office based on the life of an American-educated scion of a powerful Indian family who returns to the subcontinent, his first taste of power leads him down a corrupt path. 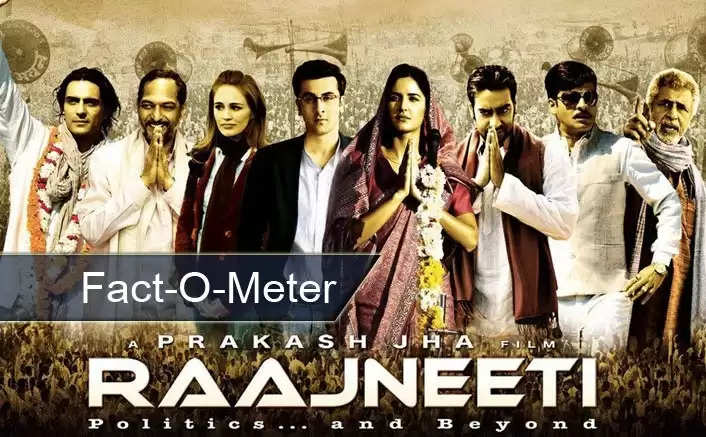 4. Arakshan: Based on one of the most controversial issue of Indian politics, the Reservation of the lower caste in Indian Government jobs and educational institutions. The film received mixed critic reviews and it was an modest success at the box office.

5. Sarkar: The Godfather’ inspired ‘Sarkar’ and ‘Sarkar Raj’ both of which were a poignant portrayal of the nepotism, politics, lobbyism, and crime typical of the powerful political families – particularly in Maharashtra. After the success of its prequel ‘Sarkar’, it depicted how large international corporations require the support of local powerful politicians to lobby for their cause. 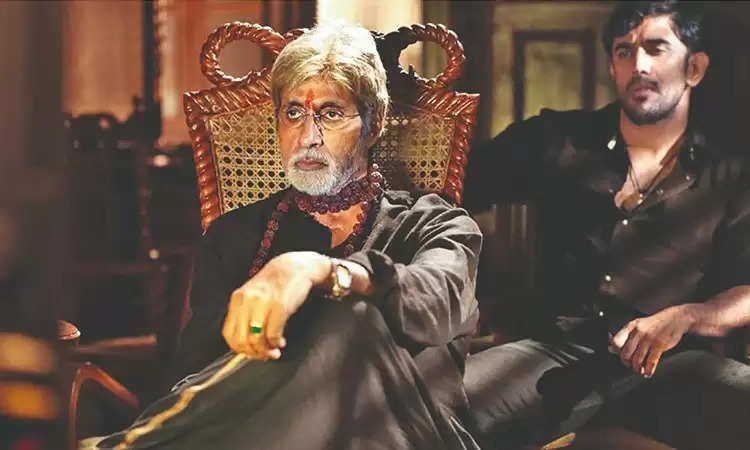 6. Thackrey: A film based on the life of late Shiv Sena founder, Bal Thackeray, is one of the most influential political dramas Bollywood has ever nurtured. In this movie, Nawazuddin Siddiqui plays the role Bal Thackrey. 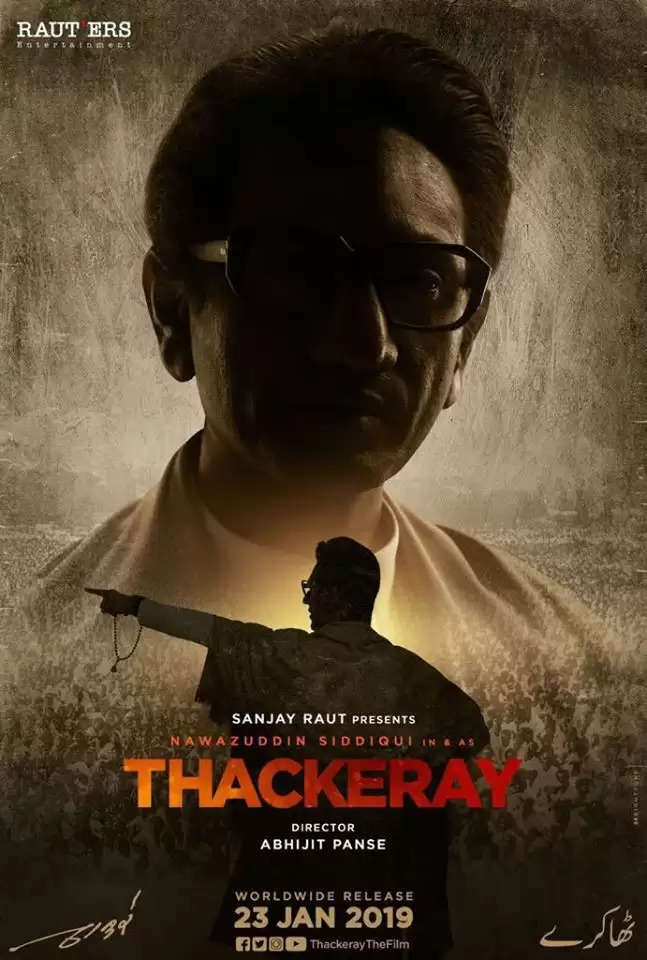 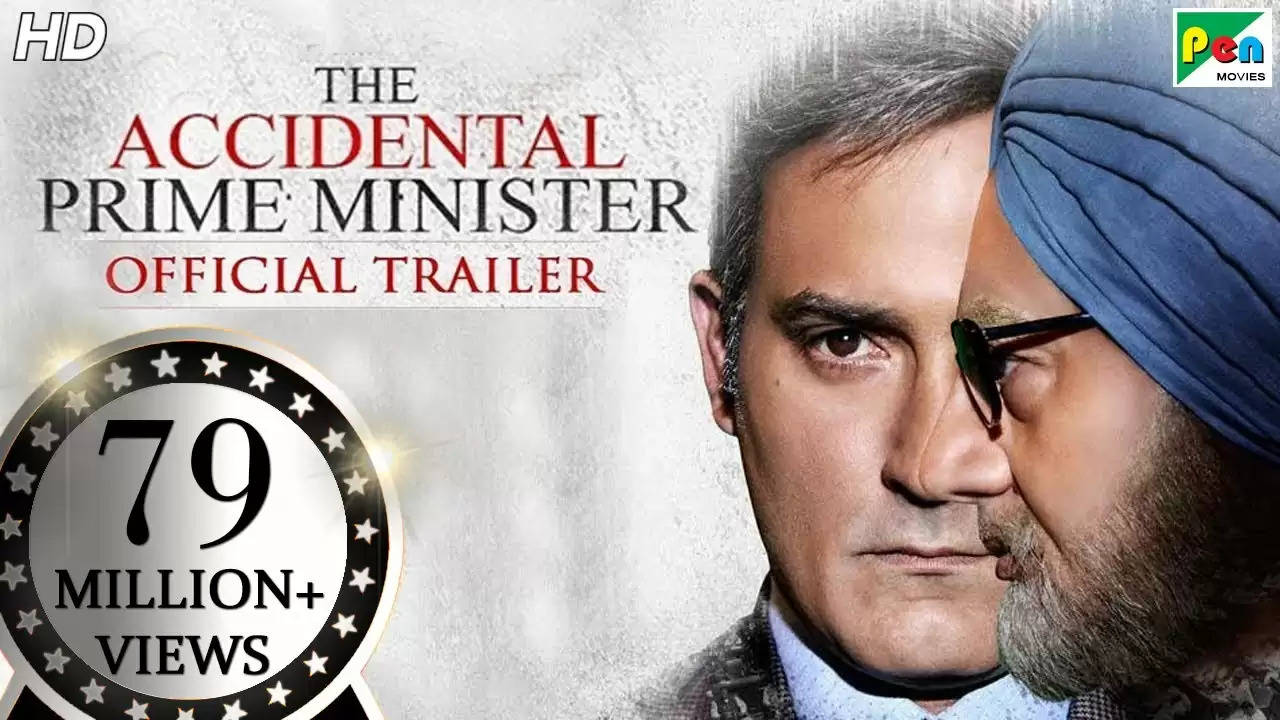 8. Nayak: The story of a one-day chief minister gave hope in the eyes of many Indians who were tired of dark politics. Featuring Anil Kapoor in lead talks about how a news anchor becomes chief minister for one day and changes the entire political scenario of his state. 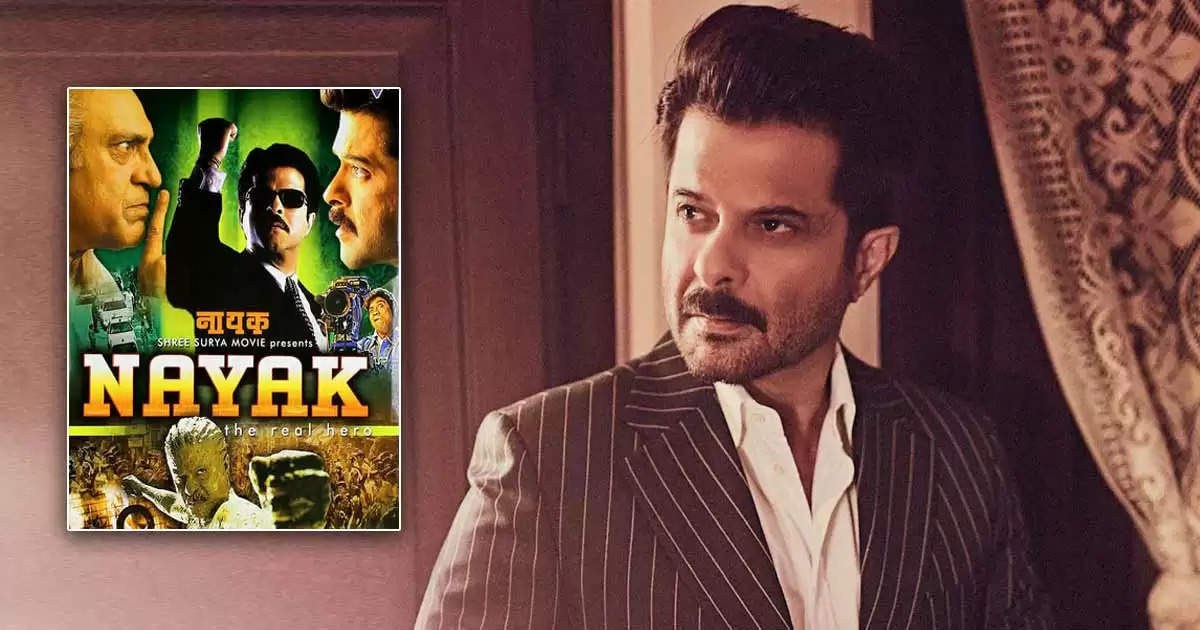 9. Peepli Live: Peepli Live is a 2010 Indian satirical comedy movie that explores the topic about farmer suicides and the subsequent media and political responses. Anusha Rizvi wrote and directed the movie and it was produced by Aamir Khan Productions. The movie was released on 13th of August, 2010.

10. Garam Hawa: Garam Hawa, directed by M.S. Sathyu, depicts the plight of a North Indian Muslim shortly after Partition. The film, which starred Balraj Sahni and was also the actor's most recent release, won the National Award for best film on national integration.