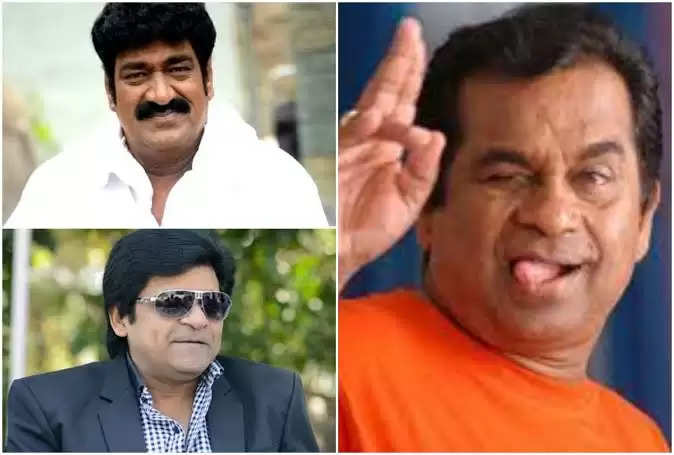 Comedy is truly a thing that we actually love. We laugh, we enjoy and we feel fantastic to watch the films which have the best comedy scenes at any point in time.

Any film without a single comedy scene at all would seem to be boring and never interesting at all. This is the main reason why Comedians are so important role makers in most of the movies. With their fine skills and way of presenting Comedy dialogues, the movie becomes energetic and also interesting to watch.

Here are the list of Top 10 Best Comedians in South Indian Movies! 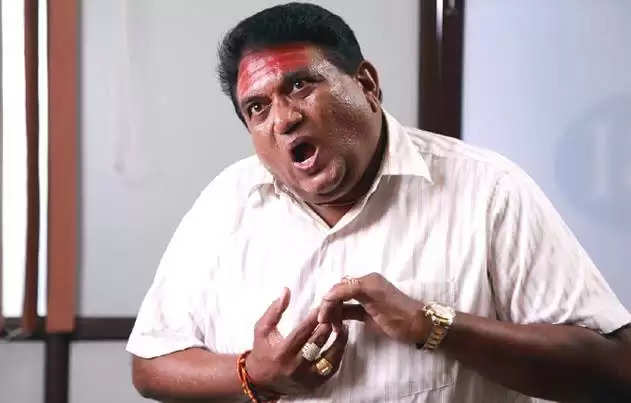 A man with great versatility, Jayaprakash Reddy is someone to look out for. Most of his comedy presentations are a treat to our eyes for the entire people watching movies. He is very talented and also has some of the best ways to express emotions on the screen. 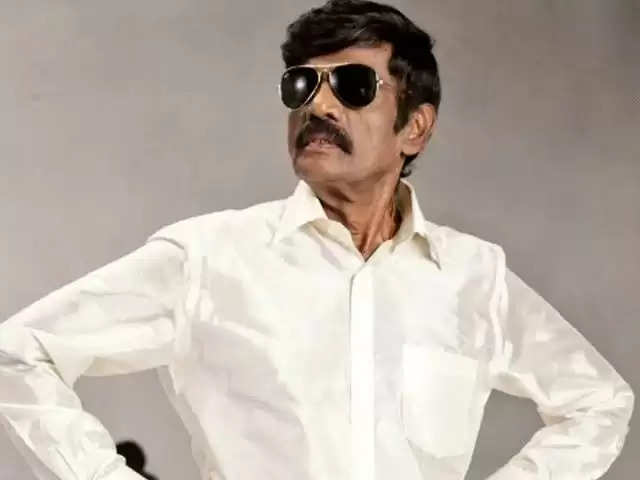 Goundamani is certainly one of the oldest names in the Best Comedians in South Indian Movies. The 1939 born actor is a part of hundreds of films across his career and for the best results. His hard works over these years are one of the main reasons why so many movies are successful at the
Box Office. 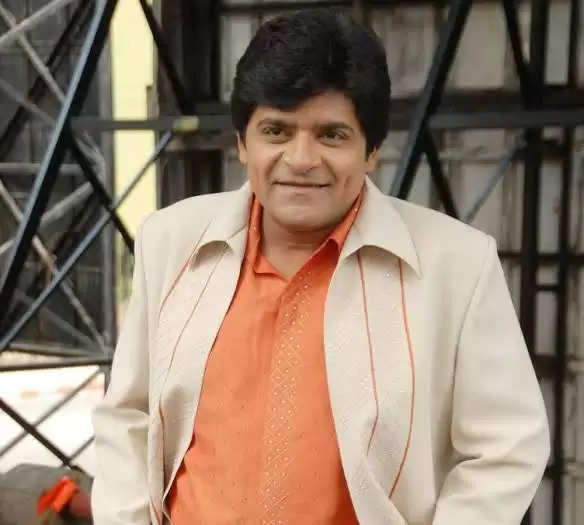 If you have started to watch the Telugu Movies from the late 90s, then Ali is a very famous face for you now! Yes, the professional actor and the stand-up comedian. Well, the best part of him is that he has
also been a part of a lot of movies across the country. 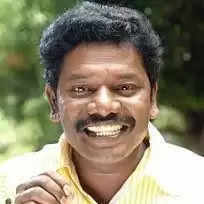 Karunas is another name in our list of the best Tamil Comedian Actors. He is still active as a
comedian on screen and doing an amazing job to entertain us throughout. 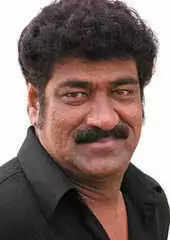 Raghu Babu is certainly one of the best names in the list of the Comic Actors in Tollywood Films. Well, there are many people who would love to
watch his movies with so much of laughter. Raghu Babu is a professional Telegu Comedy stars and his films make the attraction much more. 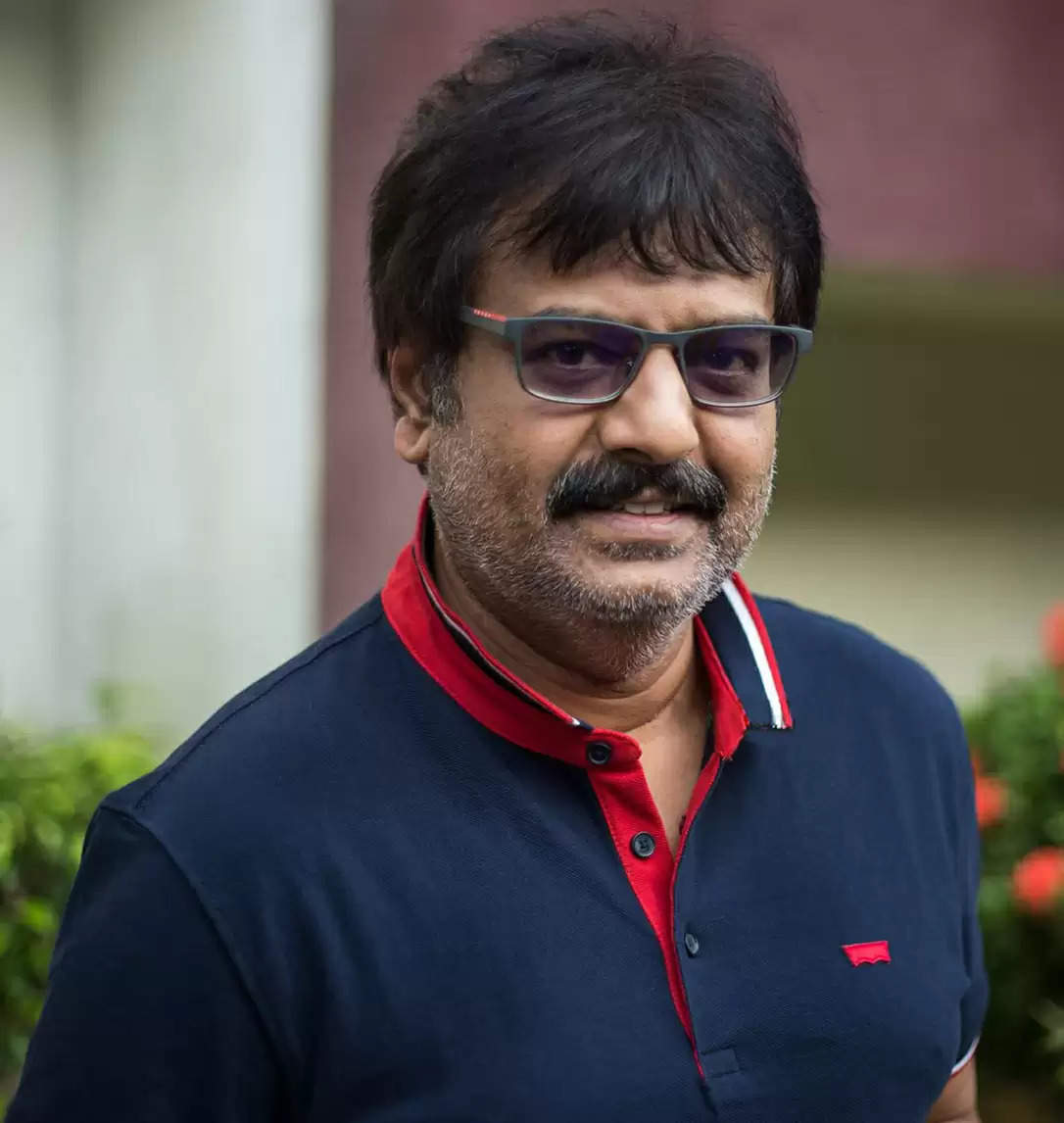 Vivekh is another very fine name in the list of the Comedians in the South Indian Movies. Vivekh came up as one of the finest comedians of Tamil Cinema who bagged a lot of awards for simply being the best. 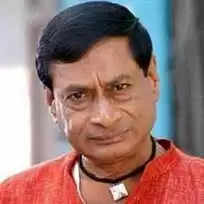 MS Narayana is without a doubt one of the biggest names in the Telegu movies for the best performances. Although, to a shock to everyone, MS Narayana passed away recently due to an organ failure. His last film was released after he passed away and it was also one of the best movies of his career. 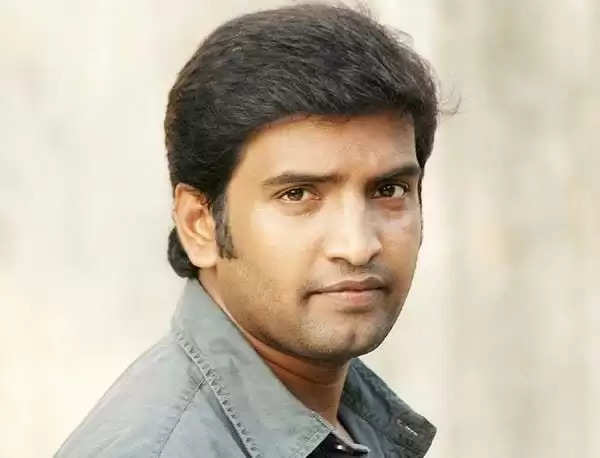 Santhanam is certainly one of the best comedians in the Tamil Cinema for the best
results. The comedy specialist takes part in a lot of movies and is also a great person to watch. His presentation and throw of comic dialogues are just one of the most fascinating things to watch and to experience at the same time. 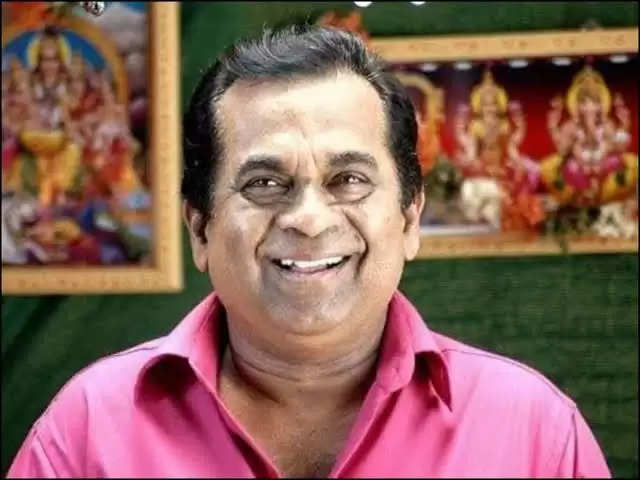 There is definitely no South Indian Cinema fan who doesn't know Brahmanandam as one of the best comedians in Indian Cinema. This talented actor appeared in the most number of screens and also holds a position in the Guinness World Record for his achievements.

Vadivelu is a big name in the list of the Best Comedians in Tamil Cinema that you can watch all day. The veteran actor has some very special ways to entertain us. He is certainly one of the best actors and comedians in the list.