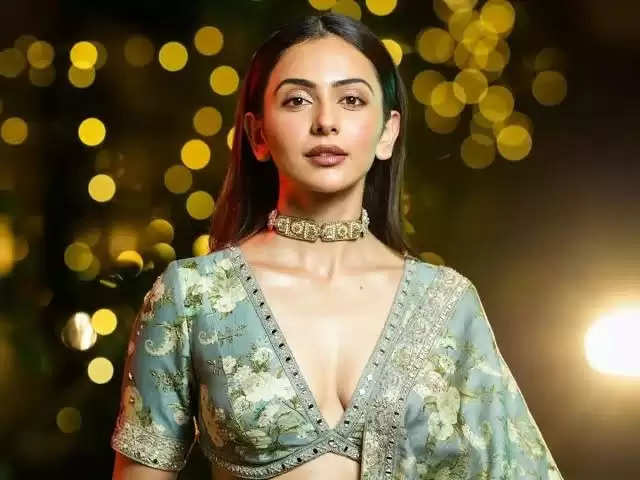 Theeran, a very dedicated police officer, pays the price for his honesty and faces difficulties when he tries to investigate the illegal activities which are conducted by a powerful gangster.

Dhruva, an IPS officer, finds a strong network of organised crime. He then wants to take down the mastermind behind a huge racket and encounters a number of challenges on his way.

Abhiram is the genius son of a former wealthy businessman, who learns that his father had lost all his wealth due to a cunning man named Krishnamurthy Kautilya. Hence, he decides to seek revenge on Krishnamurthy, and aid his father retrieve his fortune. Although, he is unaware that Krishnamurthy is also quite genius like him.

Captain Vikrant Khanna, a flying genius and accomplished pilot, is preparing for a flight from Dubai to Cochin, accompanied by co-pilot Tanya Albuquerque. Although, things get quite ugly when due to a cyclone he is forced to divert the flight to Trivandrum. However Tanya suggests that he should take it to Bengaluru, Vikrant feels that since it is near Cochin, there is a high possibility of bad weather there as well. However, due to communication problems, they do not realize that Trivandrum is facing even far more worse weather as compared to Cochin.

Major Arjun Shergill is an Indian Army officer who is left paralyzed post a terrorist attack, which also left his lover Ayesha dead. He is bound to a wheelchair, but things take a turn when he is offered a chance to take part in a supersoldier program, which is operated through AI. Arjun decides to take part in this experiment, hoping that it will aid him to take revenge.

An ex-military man beats up corrupt individuals who have ran away from punishment of the law. Nonetheless, he is caught in a plight when his lover promises to marry him only if he gives up his violent ways.

When Ashish falls in love with Ayesha, a woman who is almost half his age, he introduces her to his ex-wife and children as well. Although, their unacceptance threatens to ruin their relationship.

Aditya, a conman, is falsely charged of being a terrorist by his lover and sentenced to death. However, in prison, he learns chess and becomes a champion whilst fighting his wrongful conviction.

Spyder is a science fiction action thriller movie which tells the story of Shiva, an intelligence officer, who discovers a mobile phone software that can help him track those who are in need of his help. He is soon seen to face off against a serial killer who kills people just for the pleasure of hearing their loved ones cry.

In this movie, Nandha Gopalan Kumaran, a social worker, is forced to join politics to help the village he lives in. He faces several obstacles whilst learning the tricks to survive in power.