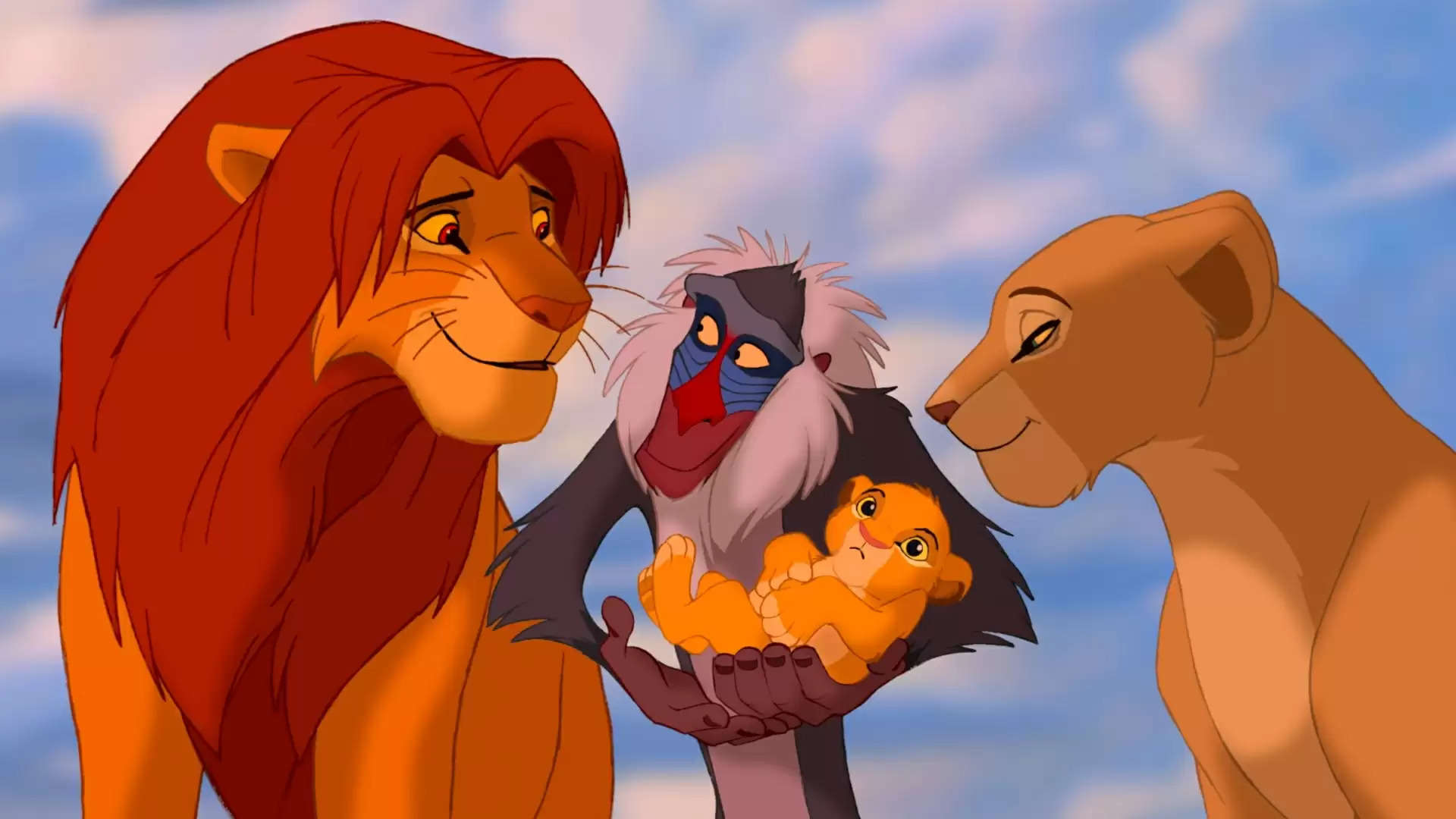 Are you a cat lover? Do you love watching movies about cats? If so, you're in for a treat! We've put together a list of the top 5 cat movies of all time. So, get ready to curl up with your furry friends and enjoy a purrfect movie night!

The Lion King is one of Disney's most successful animated movies, making over $1 billion and receiving immense love from both critics and viewers. The movie celebrates the animal kingdom and the relationships between cats, including friendship, difficulty, love, and self-sacrifice. It also features classic songs like "I Just Can't Wait to Be King" and "Hakuna Matata" by Sir Elton John, as well as well-known voice actors like James Earl Jones, Matthew Broderick, Whoopi Goldberg and Jeremy Irons. After many years of success on Broadway, the film was brought back to the big screen with a remake in 2019 and a prequel is due to be released soon. The Lion King boasts the most beloved cats in movie history.

2. The Ghost and the Darkness

Most cat-themed films are suited for all ages, but The Ghost and the Darkness is an exception. It is a fictionalized version of the real events that occurred in Tsavo, Kenya in 1898, where two lions were causing trouble for workers building a railway. Stephen Hopkins directed the 1996 historical adventure film which starred Michael Douglas and Val Kilmer as the people sent to either tame or kill the lions. It got a mixed reception from both viewers and critics, but is still remembered as one of the most intimidating movies about wild animals due to its sound effects editing which won an Oscar.

Coraline, a young girl portrayed by Dakota Fanning, is bored with her mundane life. Upon exploring her new home, she stumbles across a mysterious door which leads to an alternate world that initially seems perfect. However, this world has a sinister quality that requires Coraline to enlist the help of a talking cat to save her parents and her own world. This particular cat is a representation of all the aloof, independent but still affectionate cats in the world-- sassy, caustic and more intelligent than any canine could be.

This Disney film from 1993 is actually a remake of the 1963 movie The Incredible Journey, which is also adapted from the book of the same name and inspired by actual events. In Homeward Bound, the cats Shadow, Chance, and Sassy are left at a friend's ranch when their owners go on holiday. However, the animals believe that they have been left behind by mistake, and so they set out on an amazing journey through the California wilderness to try and find their way back to their family. Michael J. Fox plays Chance, a lively and inquisitive American Bulldog, Don Ameche is Shadow, a wise Golden Retriever, and Sally Field is Sassy, a sophisticated Cat who steals the show with her witty lines. The real animals are highly trained and a joy to watch.

Shrek was a huge hit for DreamWorks Animation, with everyone charmed by the clumsy, lovable green ogre. In 2004, DreamWorks launched the follow-up, Shrek 2, introducing the world to a new character-- the lovable, cuddly Puss, who viewers adored so much that he got his own side project film in 2011, Puss in Boots. Illustrating the remarkable stories of Puss and his experiences before meeting Shrek, the movie has delightful voice acting from Salma Hayek, Billy Bob Thornton, Zach Galifianakis, and Amy Sedaris, but the true draw is watching the sweet feline voiced by Antonio Banderas in an unexpected way.