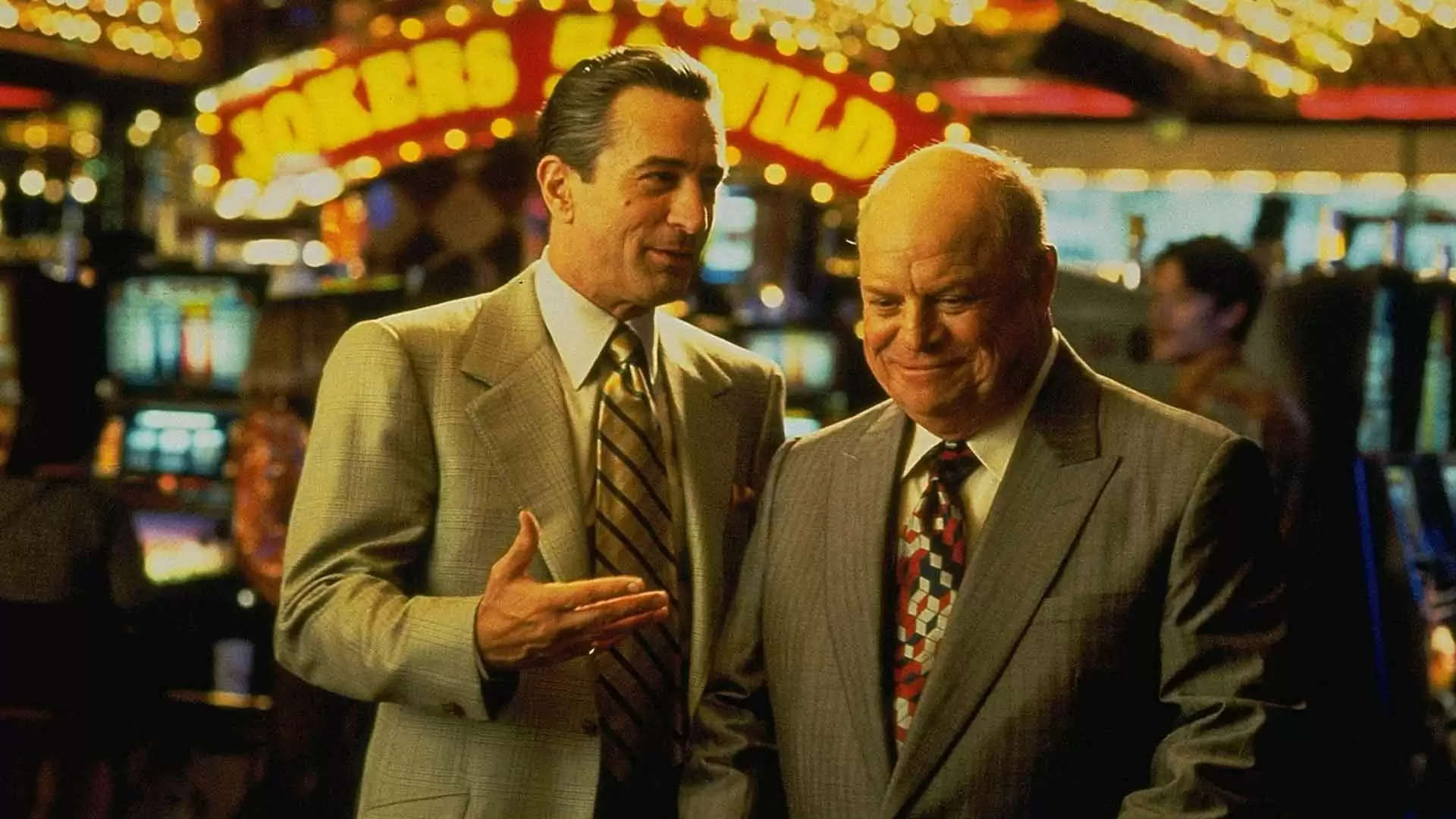 Las Vegas is known as the City of Lights, and it has been the backdrop of some of the most iconic movies of all time. From the classic Rat Pack era to the modern era of blockbuster hits, the glitz and glamour of Las Vegas has been captured on film. Here we take a look at the top 5 movies set in Las Vegas.

Martin Scorsese's Casino is one of the greatest films ever made. It was written by Nicholas Pileggi and Scorsese himself, and is based on Pileggi's book Casino: Love and Honor in Las Vegas. It stars Robert De Niro as Sam "Ace" Rothstein, an expert in gambling who is in charge of running the Tangiers Casino in Las Vegas. The film also features Joe Pesci as Nicky Santoro, a "made man" and Sharon Stone as Ginger McKenna, Sam's wife. Every aspect of the movie, from its fashion to interior design to architecture, captures the look and feel of Las Vegas in the 70s and 80s and its changes over the years. It is an ode to and dissection of the well-known "sin city".

Nicolas Cage won an Academy Award for his role in the movie, Leaving Las Vegas, which was based on a semi-autobiographical novel of the same name by John O'Brien, who tragically took his own life after selling the rights to his novel. Cage plays Ben Sanderson, a man from Los Angeles who has lost his job and family, and upon arriving in Las Vegas meets Sera, a hardened prostitute played by Elisabeth Shue. The film is a heartbreaking depiction of alcoholism, depression, and loneliness, with Shue's character suffering a violent gang rape and eviction, and Cage's character determined to find his own death.

Regardless of whether you watch the 1960 version of Ocean's 11 featuring the Rat Pack (Frank Sinatra, Dean Martin, Sammy Davis Jr, and Peter Lawford) or the 2001 remake starring George Clooney, Brad Pitt, Matt Damon, Andy Garcia, and Julia Roberts, it is an excellent movie filled with celebrities and great music. Both versions have the same concept of a group of people stealing from a Las Vegas casino and the stars have amazing chemistry in both.

Nicolas Cage, Sarah Jessica Parker, and James Caan as well as a bunch of skydiving Elvis impersonators make Honeymoon in Vegas the best comedy taking place in Las Vegas. Jack Singer, portrayed by Cage, promised his mother on her deathbed that he would never tie the knot. The movie opens as he and his partner Betsy (played by Parker) have been in a relationship for a while, so she desires to wed and start a family.

He suggests that they travel to Las Vegas to tie the knot, however Jack gets involved in a dishonest high stakes poker game and loses Betsy. Subsequent funny misadventures follow where Jack steals a taxi in Hawaii, gets stuck in San Jose, and even dons an Elvis costume with a parachute to get Betsy back. The movie's humorous absurdity can be summed up with the phrase: "Flying Elvises, Utah Chapter."

Fools Rush In is a classic comedy set in Las Vegas that stars Matthew Perry and Salma Hayek. Alex, an uptight WASP from New York, is sent to Vegas for work and unexpectedly has a one-night stand with Isabel, a Mexican-American photographer. When they reunite a few months later, Isabel reveals she is pregnant. Alex learns about her life and family, and eventually falls for her despite their different backgrounds. There is a memorable scene in which Alex's parents show up sunburned from their time in Vegas.