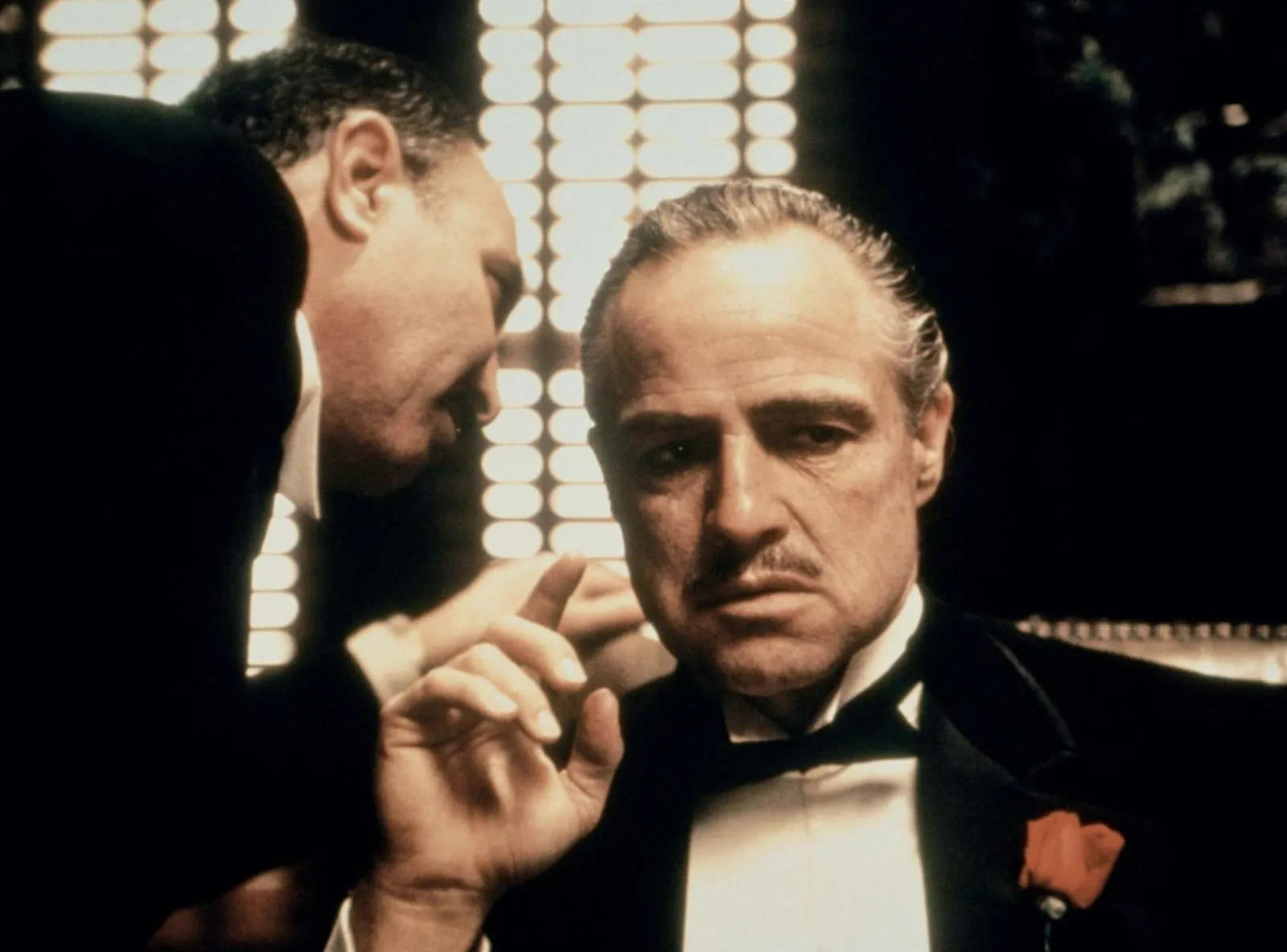 The Godfather, the first and still the most iconic gangster movie of its time, was part of the New Hollywood era in the 1970s. It had a mix of emotion, graphic violence, and a captivating appeal that made it instantly beloved by fans. Through The Godfather, the audience was introduced to the Corleone family and their story, with Michael as the reluctant soldier who returned from the war to join the criminal family. This film has since become known as one of the greatest movies of all time.

The follow-up to its acclaimed predecessor has been acclaimed as one of the greatest sequels ever made in Hollywood. Viewers watch Michael Corleone (Al Pacino) assume the position of the Godfather while they gain further insight into his father, Vito, who had formerly attained the status of the original Godfather and worked his way up from the streets of New York. The movie was awarded six Academy Awards and was a marvel to behold, with some people claiming it to be even better than the first one. The Godfather: Part II has become a classic in mafia films and was a massive success when it was released in cinemas.

The genre of gangster movies is highlighted in The Untouchables, which is based on the non-fiction book of the same name by Eliot Ness and Oscar Fraley. The movie is set in the 1930s and follows the Prohibition era, where Al Capone (Robert De Niro) is the leader of crime in Chicago. Eliot Ness creates a team of trained and police-supported gunmen in an effort to take down Capone and his reign of terror. The remarkable art direction of the movie is what makes this gangster film stand out. Furthermore, Sean Connery received an Oscar for Best Supporting Actor for his role as Jim Malone, despite his noticeable accent.

White Heat is the quintessential James Cagney movie, with the actor playing the role of a dangerous gangster, Arthur “Cody” Jarrett. Despite his wickedness, Cody is still a mama’s boy and goes out of his way to make her happy. The movie is a remarkable accomplishment in the crime-thriller genre and has become a classic in its own right.

Goodfellas was the introduction of Henry Hill, a man who was always drawn to the gangster lifestyle, which ultimately led to his destruction as opposed to the excitement he was seeking. This movie is usually seen as the director's best work and has fans that are absolutely devoted to its facts. Its combination of crudeness, bloodshed and its capability to be humorous and intense simultaneously has made it a standout gangster movie for a generation.

In Martin Scorsese's Casino, Robert De Niro portrays Ace Rothstein, a Chicago mafia representative sent to Las Vegas to manage the Tangiers Casino alongside strongman Nicky Santoro. The two must face a variety of difficulties, including having to work with the FBI. Though not as universally acclaimed as Goodfellas or The Irishman, Casino was a gripping movie with a star-studded cast. Along with De Niro, Casino featured Joe Pesci, James Woods, Kevin Pollack, and it even earned Sharon Stone an Academy Award nomination for Best Actress.

Johnny Depp's portrayal of John Dillinger in Michael Mann's Public Enemies is one of the reasons it made this list of gangster movies. His performance is both captivating and chilling, and viewers get to witness Dillinger's criminal acts and ultimate fate as a kind of Robin Hood. Critics and audiences may have overlooked this neo-noir, but its realism and ambitious themes make it a remarkable gangster film.