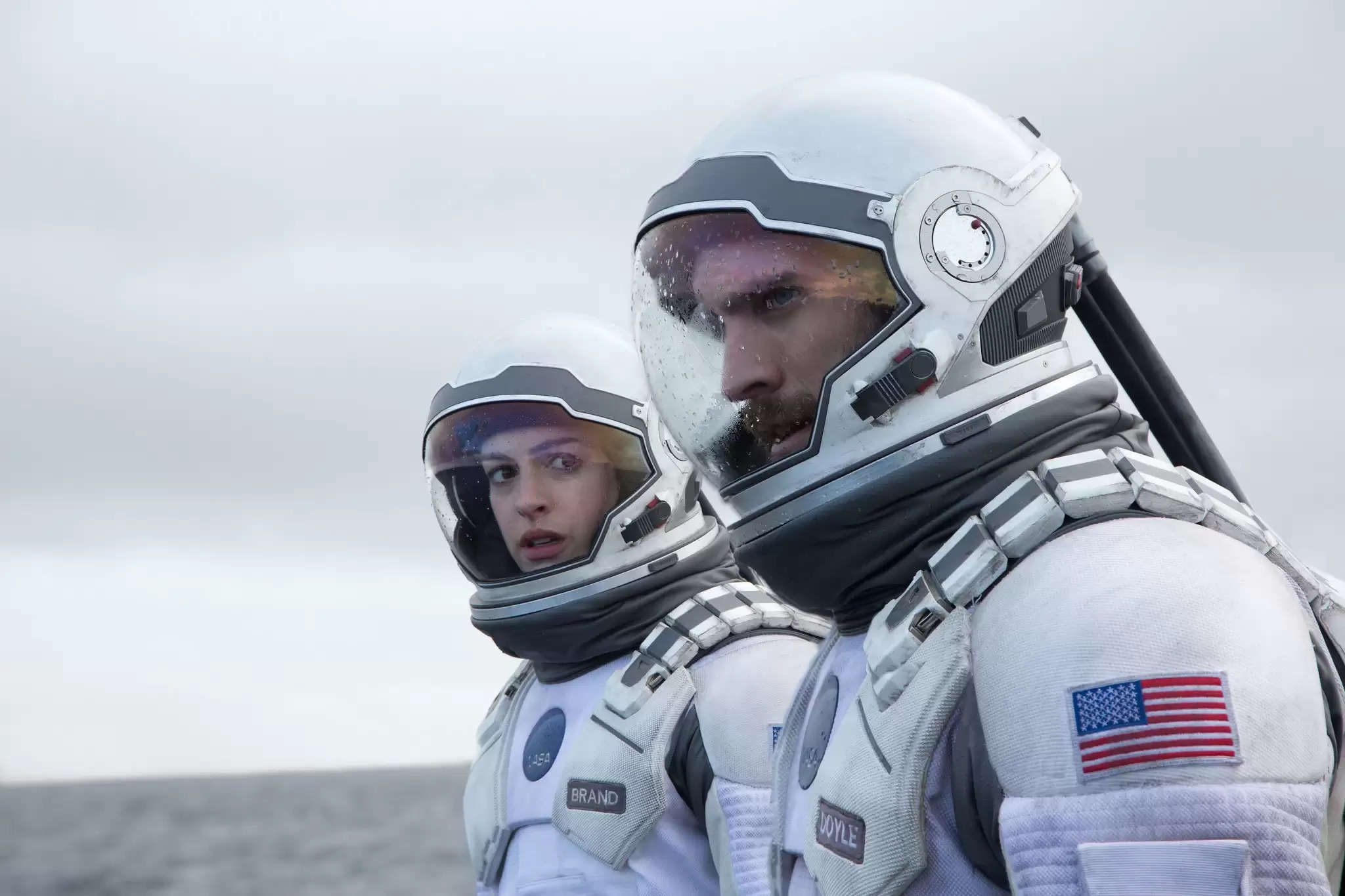 Christopher Nolan, the renowned director, is praised for his philosophical themes and his boundary-breaking films that have grossed more than $5 billion globally. He is a master of science fiction, and Interstellar (2014) is among his most celebrated works. The film is set in a dystopian future where mankind is in peril due to bad weather, and the story follows a group of astronauts in search of an alternative home. Starring Matthew McConaughey, Anne Hathaway, Jessica Chastain, and Michael Caine, Interstellar was acclaimed for its visuals and sound. The movie was an immense success and has been described as one of Nolan's finest works.

James Cameron, a renowned Hollywood figure, created the widely successful Avatar in 2009 which earned remarkable profits and featured cutting-edge visual effects. The science fiction saga tells the narrative of a disabled Marine who is assigned to the moon Pandora for a special errand, caught in the middle of his devotion to his home and the fresh world he has encountered.

Set in the 22nd century, Avatar follows the story of Earth's destruction from global warming, overpopulation, and ozone depletion. It then shifts to the moon Pandora, which becomes a target of human forces and faces a climate disaster. The film's visuals and story were widely praised, earning it three Academy Awards and a stunning total of $3 billion in revenue, making it one of the most profitable projects of all time. With more installments to come, it will likely maintain this success.

Former Vice President Al Gore wrote the book An Inconvenient Truth to inform people about the dangers of global warming. Davis Guggenheim then directed a documentary on Gore's work which highlighted the serious implications of global warming, re-energizing environmental efforts. Gore used speeches and slides to explain the origins, consequences, and possible solutions to global warming. The documentary premiered to great praise at the Sundance Film Festival, winning the Best Documentary Feature at the Academy Awards and many other awards. It also became one of the most successful documentaries ever made.

Hayao Miyazaki, the creative genius behind Studio Ghibli, has created the stunning animated film Princess Mononoke. The movie follows the story of a young Emishi prince named Ashitaka who is at the center of a battle between the gods of the forest and the Tatara mining colony. Miyazaki is well-known for exploring environmental issues, and this is no different. With a 93% rating on Rotten Tomatoes, Princess Mononoke is a powerful statement on the harm humanity causes to its environment, and the consequences when nature begins to fight back.

Damon Gameau, the director and star of the 2019 Australian documentary 2040, set out on a journey around the world to search for ways to combat climate change and provide his four-year-old daughter with a better future. He interviewed leading academics and environmentalists to investigate potential solutions, such as renewable energy, regenerative farming, and seaweed ecosystems, as well as current technological advancements that could make a difference. 2040 received a lot of praise for its positive outlook, with the Los Angeles Times saying that it "illustrates that transformative change is not only necessary, but possible."

The 2014 action-comedy movie Kingsman: The Secret Service is a humorous take on the serious subject of climate change, and follows Gary “Eggsy” Unwin's journey from recruitment to training as a secret agent. His first mission is to track down Richmond Valentine, a rich and egotistical individual who has a plan to deal with global warming by eliminating most of the world's population. Earning both critical and commercial success, the film features an outstanding cast, Taron Egerton as Unwin and Samuel L. Jackson as Valentine as the antagonist. Director Matthew Vaughn manages to skillfully blend humor, action and joy in tackling this serious issue.

A reworking of the 1951 movie of the same name, The Day the Earth Stood Still (2008) focused on the consequences of humanity's destruction of the environment. The film follows the journey of extraterrestrial Klaatu (Keanu Reeves) as he is sent to Earth to either revolutionize humanity's behavior or destroy them. The acclaimed cast included Reeves, Jennifer Connelly, John Cleese, and Kathy Bates. Despite the mediocre reviews, the film was successful commercially and illustrated the potential harm of humans to the planet, delivering a dire warning.