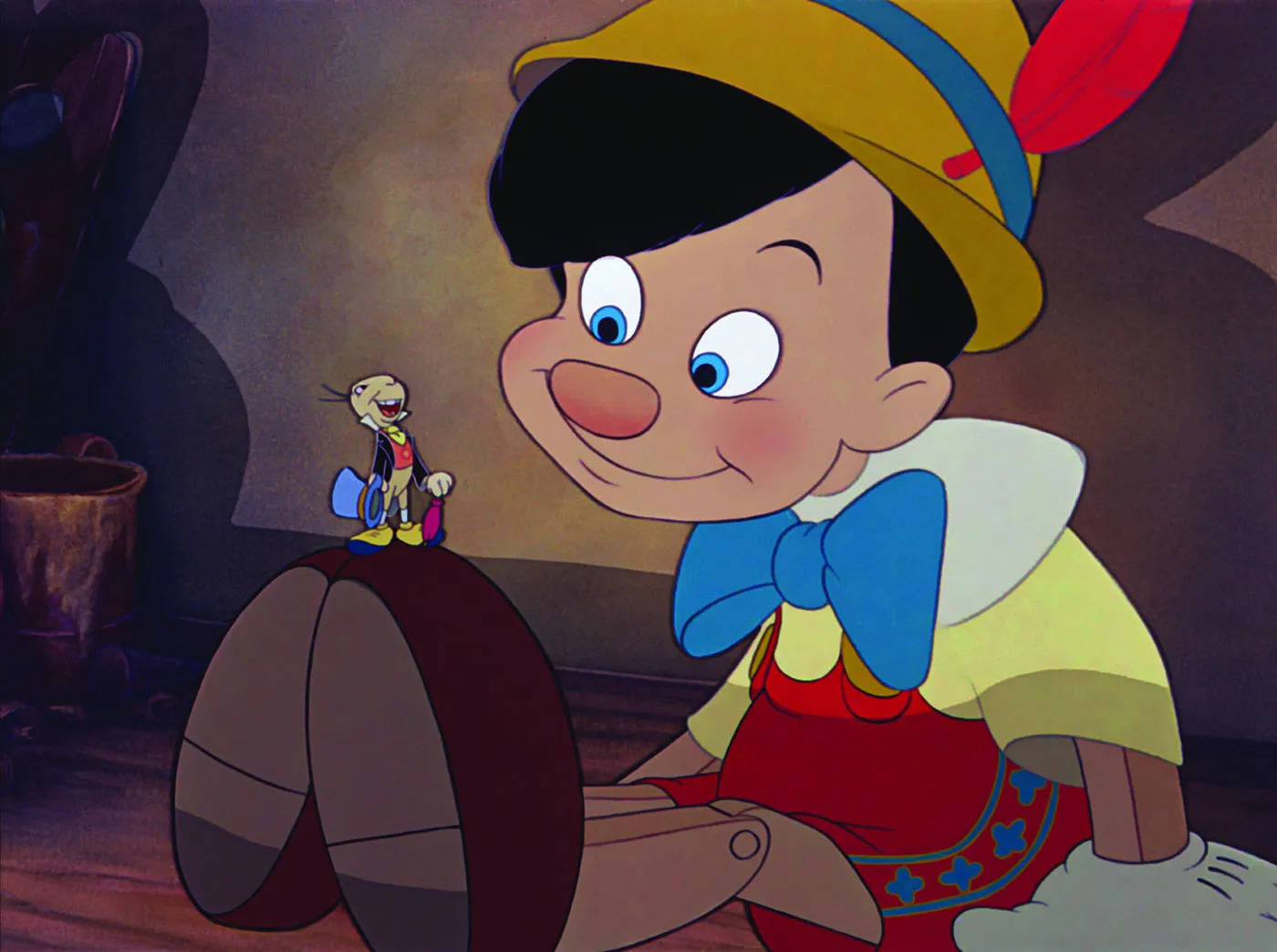 The Rotten Tomatoes Tomatometer is a measure of the quality of a movie and is highly valued by moviegoers. It is based on reviews by professional movie critics and is a reliable indicator of how good a movie is. While it is rare for any movie to achieve a perfect score of 100%, some movies have managed to do so, earning the coveted title of a Certified Fresh movie. This article will explore the top seven movies with a 100% Rotten Tomatoes score ever till 2023.

In 1940, Walt Disney created an animated musical fantasy film named Pinocchio, which was based on the Italian children's novel by Carlo Collodi. It is the story of a woodcarver, Geppetto, who carves a wooden puppet. A blue fairy brings the puppet to life and tells Geppetto that if Pinocchio can prove himself to be brave, truthful, and unselfish, he can become a real boy. Along the way, Pinocchio meets many unusual characters, such as a 100-year-old talking cricket and Figaro, a spoiled pet cat.

The release of Pinocchio revolutionized special effects animation, with Joshua Meador as the lead artist and the animators responsible for all the movements apart from the characters. The film was a huge success, with The New York Times praising it upon its release, declaring that it surpassed the expectations of audiences and was "a fantasy as delightful for young people as it is for old people".

James Cameron's 1984 sci-fi classic, The Terminator, is an epic action movie that spawned a successful franchise and helped Arnold Schwarzenegger become a household name. The movie follows a cyborg assassin who is sent back in time from 2029 to 1984 to kill Sarah Connor, the mother of the child that will one day defeat an evil AI and save humanity. Cameron came up with the idea for the movie after having a fever dream about a metal torso coming out of an explosion while holding kitchen knives, an image that was inspired by John Carpenter's Halloween. He then used this dream as a "launching pad" to write a slasher-style movie.

Before Arnold Schwarzenegger was chosen to portray the famous cyborg, both Sylvester Stallone and Mel Gibson had already declined the part. Interestingly enough, James Cameron felt that O.J Simpson would not be a believable villain, so he was not considered for the role. The Terminator became a major success, leading to many sequels, a TV show, comic books, video games, and launched both Schwarzenegger and Cameron to fame in Hollywood.

The Last Picture Show, Peter Bogdanovich's 1971 coming-of-age movie set in the small Texas town Anarenein in 1951, follows two high-school seniors and longtime friends, Sonny Crawford and Duane Jackson, as they experience the tumultuous period of life, learning harsh lessons about love, envy, and optimism. At the time, Bogdanovich was relatively unknown, with only one lesser-known crime film (Targets) as his directing credit, and he was a 31-year-old stage actor and essayist. He consulted with his house guest, Orson Welles, and the two agreed that shooting the movie in black and white would look better, although it was an uncommon choice. The Last Picture Show earned two Academy Awards and was chosen for preservation in the U.S. National Film Registry by the Library of Congress in 1998.

The classic film How the Grinch Stole Christmas! from 1966 is still a popular holiday favorite, which is based on a Dr. Seuss book. The story recounts the Grinch's plan to ruin Christmas for the Whos from Whoville. Famous horror actor Boris Karloff provided his voice for the mean, green Grinch, as well as being the narrator for the beloved made-for-TV movie. The cartoon was praised for its beautiful artwork, its accurate portrayal of the original book and Karloff's outstanding performance. It was released during an increase in popularity of animated holiday specials, such as A Charlie Brown Christmas, Frosty the Snowman and Rudolph the Red-Nosed Reindeer.

Humphrey Bogart, a Hollywood icon, and director John Huston's 1941 film noir "The Maltese Falcon" follows private detective Sam Spade in San Francisco as he tries to find a jewel-covered falcon statue, which is sought after by three adventurers. The movie was based on Dashiell Hammett's novel and 1931 picture and is viewed by some reviewers as the first true film noir, aiding the careers of Bogart and Huston. 11.5 inch falcon props were created for the film, with one auctioned off in 1994 for an unprecedented $398,500. Upon its release, "The Maltese Falcon" was widely acclaimed with Variety declaring it "one of the best examples of action-packed and suspenseful melodramatic storytelling in cinematic form."

Widely acclaimed as the best classic musical ever made, Singin' in the Rain from 1952 is a romantic comedy featuring the acting of Gene Kelly, Debbie Reynolds, and Donald O’Connor. It narrates the story of three Hollywood stars in the late 1920s who have difficulty adapting to the change from silent films to "talkies." The cheerful movie showcases a plethora of catchy songs, especially the title track which Kelly sang while turning an umbrella and getting wet in the rain, despite suffering from a high fever of 103°F.

The musical was notorious for the friction between Kelly, a trained dancer, and Reynolds, a newcomer who allegedly offended her over her lack of dancing skills, causing her to become so distressed that she hid under a piano and wept until the iconic Fred Astaire found her. In spite of the production difficulties, Singin' in the Rain won over audiences, and is deemed one of the greatest movies of its kind.

In 1995, the widely acclaimed Pixar animation comedy movie Toy Story was the first full-length film from the production company. Disney had asked them to develop a computer-generated feature from the point of view of a toy. This delightful children's movie is set in a realm where toys become alive when humans are not around. It also introduced us to the popular duo of Woody and Buzz Lightyear: a classic wind-up cowboy doll and a space ranger action figure. It shows the characters as they transition from rivals competing for the love of their owner Andy, to comrades working together to be reunited with the boy after they become separated.

Toy Story was a smash hit with both viewers and critics, earning over $350 million. It was applauded for its impressive voice acting performances from Tom Hanks, Tim Allen, Don Rickles, and John Ratzenberger, as well as for its ability to relate to people of all ages. Entertainment Weekly even said it had the "purity, the ecstatic freedom of imagination" that is seen in the greatest children's films and was "prankish" enough for adults to enjoy. Its success led to a variety of sequels and spin-off media.