Newly Married Bollywood couple Katrina Kaif and Vicky Kaushal are very soon going to celebrate their first wedding anniversary. And there have been many rumors going on that the couple are expecting a child soon. 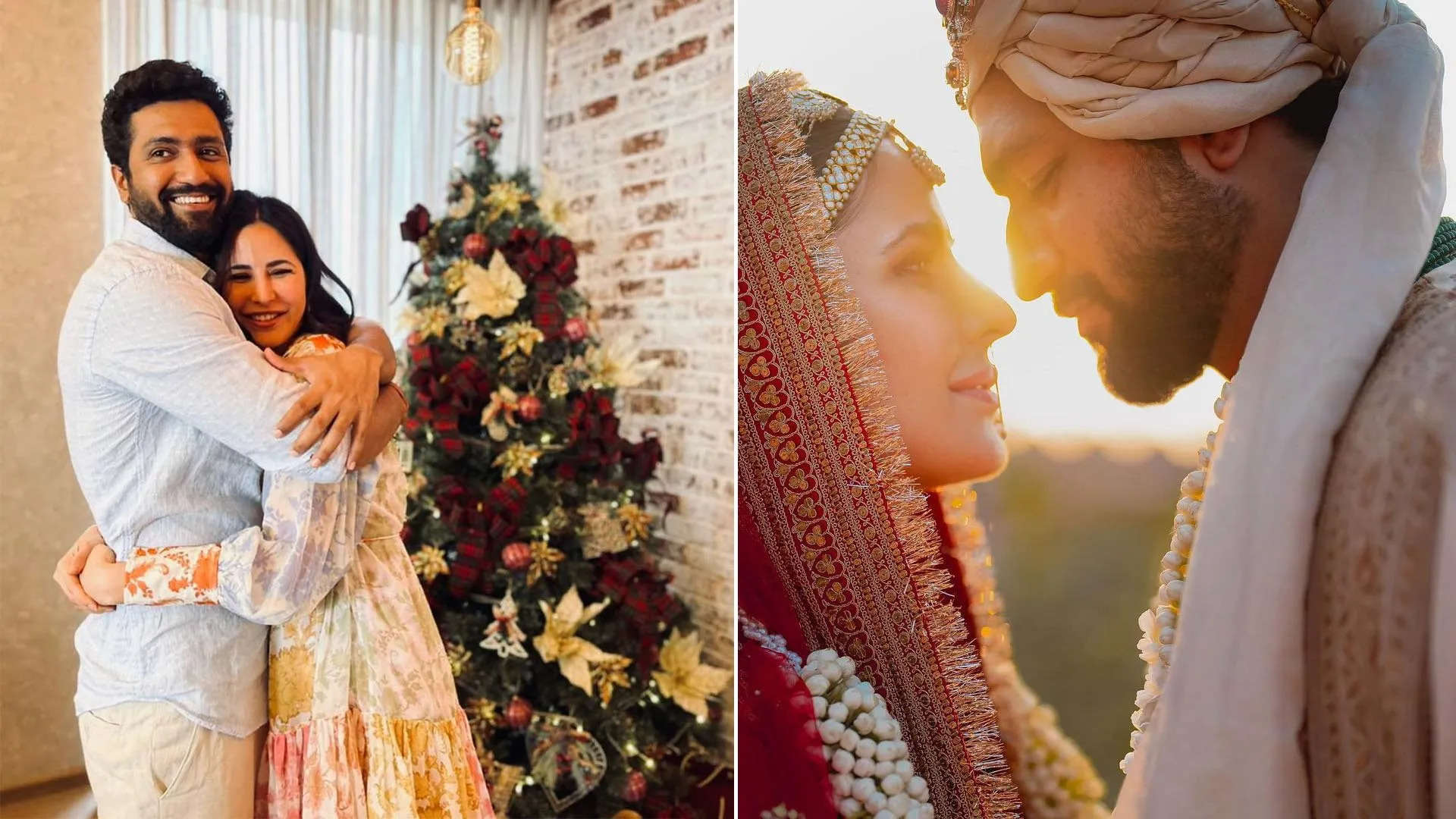 Katrina Kaif and Vicky Kaushal got married on December’21 and soon they will be celebrating their first wedding anniversary. But there have been many rumors spreading about the couple having a child soon but it seems not likely as Katrina is really busy with her projects. The speculations had begun just after their marriage, as fans saw Katrina with a visible baby bump, but it has not been confirmed by the couple yet. 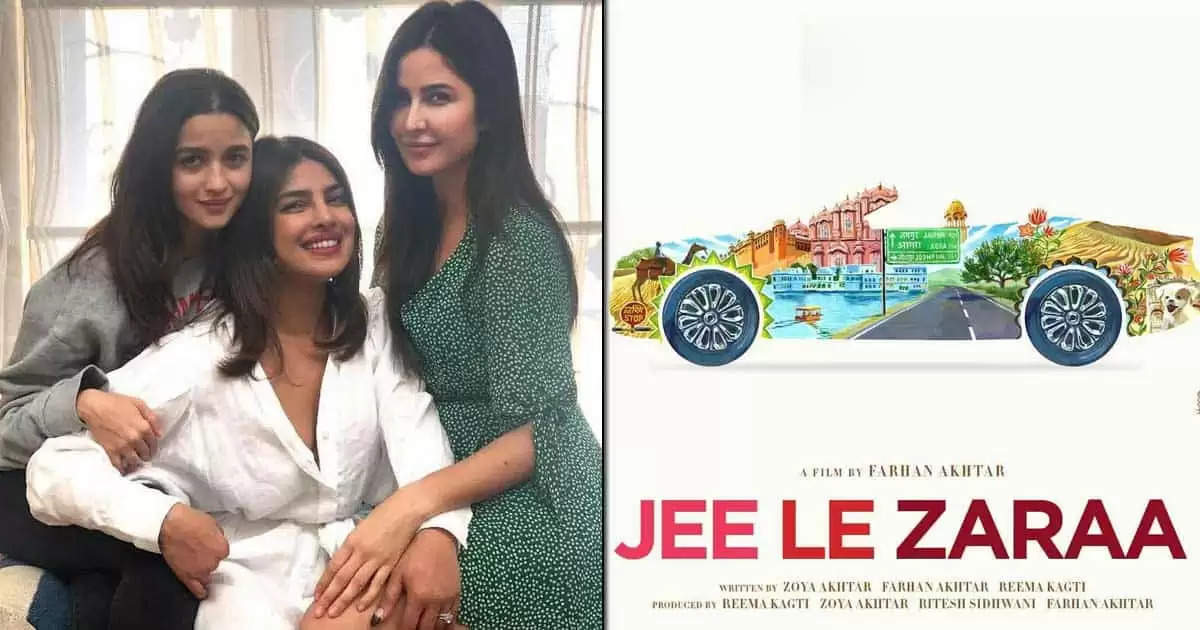 Katrina Kaif, Priyanka Chopra along with the new mommy Alia Bhatt are about is ready to begin shoot for their first film together named Jee Le Zaraa.

Alia Bhatt gave birth to a baby girl on 6th of November, and she will come back to work after at least six months of maternity leave. The makers of Jee Le Zaraa are really excited to make this film the most aspiring film ever. 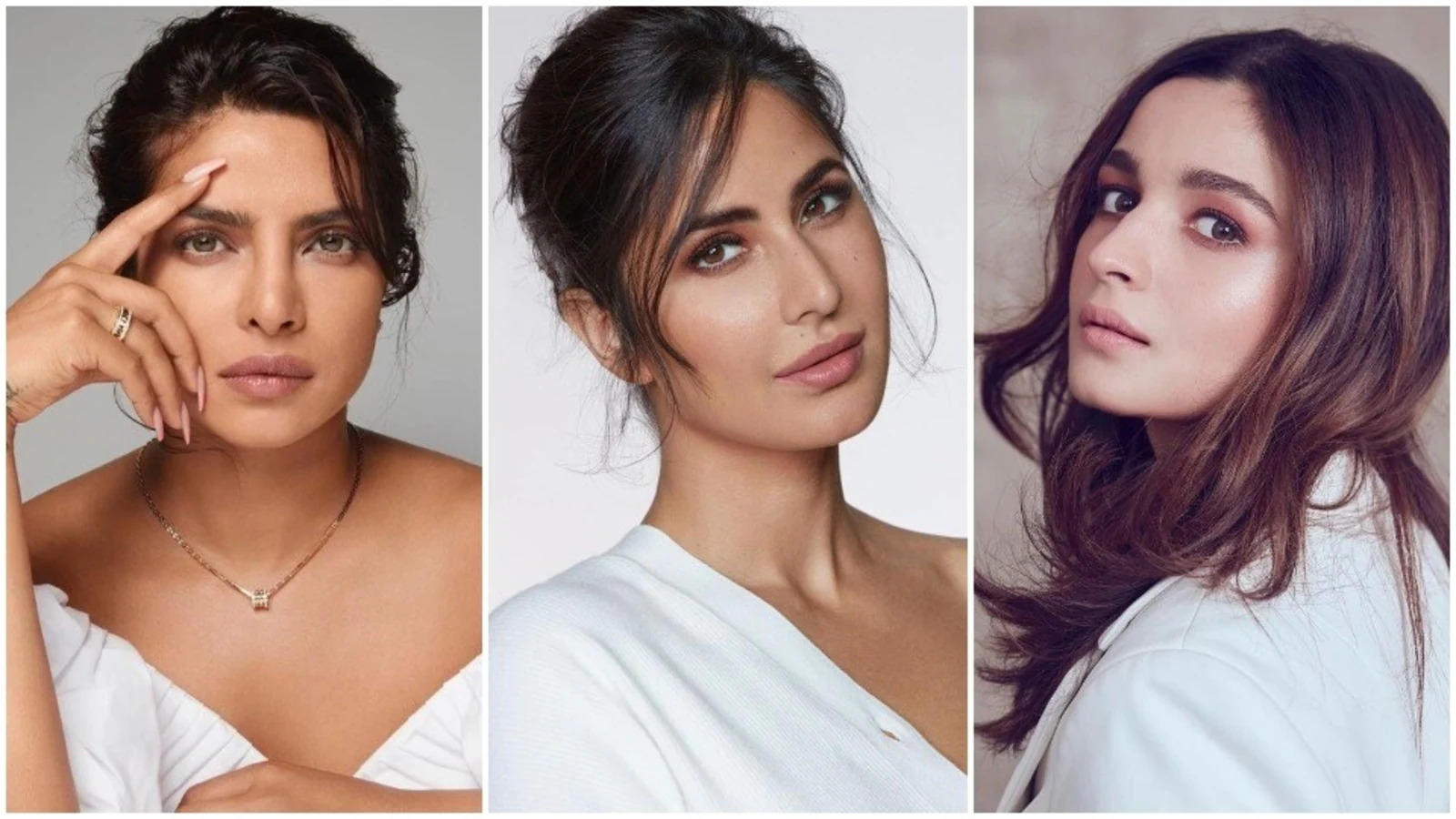 Fans are really looking forward for this movie and they cannot wait for these three superstars to work together. The shooting for Jee Le Zaraa will begin as soon as Alia gets back from maternity leave.

Priyanka Chopra was recently seen in Mumbai after almost 3 years now and she has confirmed that she will be shooting for Jee Le Zaraa soon. When she was asked about the film, she said that expectantly we will be shooting soon.

Priyanka Chopra also recently embraced motherhood, when she welcomed her baby girl via surrogacy with hubby Nick Jonas. They have named her Malti Marie Chopra and we all are really excited to see more photos of the baby.