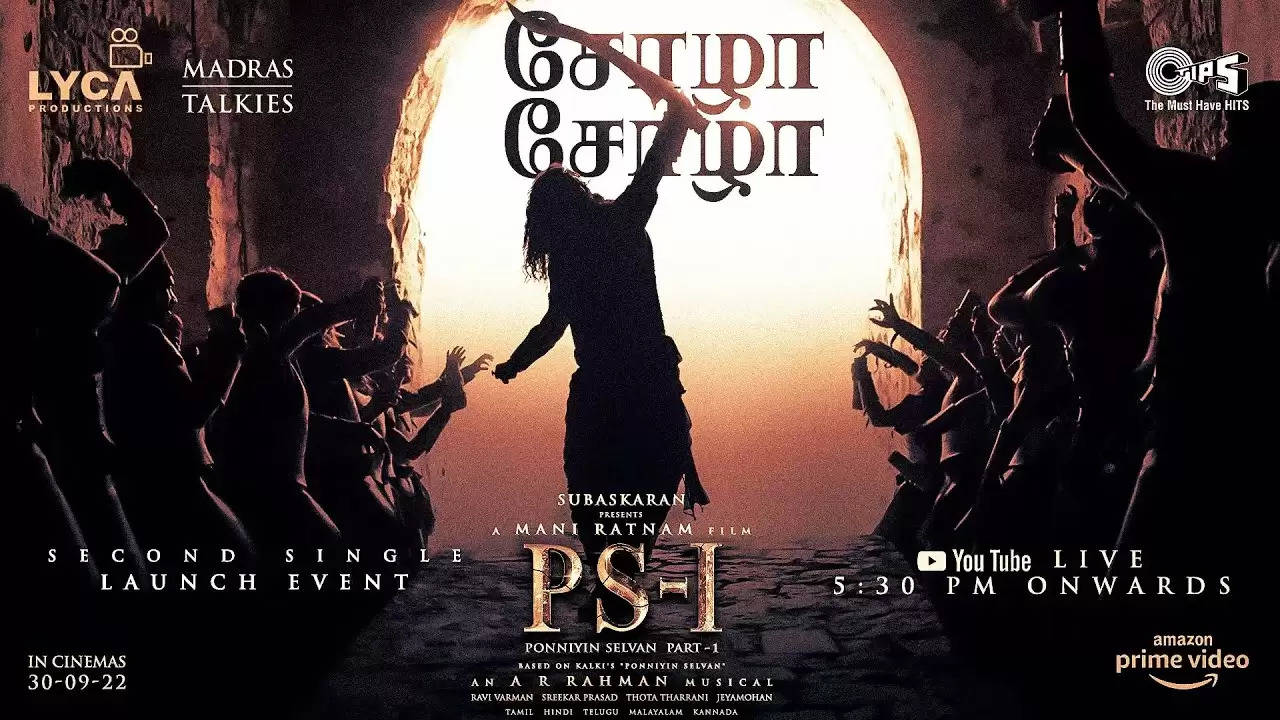 Ponniyin Selvan 1 is based on Kalki's Tamil novel which have the title same as the performers name. It was publised in the 1950s and has continued to be a chart topper ever since. Mani Ratnam masterpiece Ponniyin Selvan features an extraordinary star cast that includes Vikram, Jayam Ravi, Karthi, Trisha, Aishwarya Lekshmi, Sarath Kumar, Vikram Prabhu, Sobhita Dhulipala, Jayaram, Prabhu, Parthiban, and Prakash Raj. It’s going to be one of the most expensive projects to be ventured in the country.

The movie has the finest artists in the business. AR Rahman as the music director, cinematography by Ravi Varman for this historical movie. National Award-winning art director Thotta Tharani in charge of production design while Mani Ratnam`s editor Sreekar Prasad is handling its editing.

Aishwarya Rai, who has worked before with Mani Ratnam on many projects that includes Iruvar, Raavan, and Guru, in an interview shared her thoughts about working with him once again.

In an interview with Film Companion she said, “When he shared with me about the film I know that it is something I wanted to make right from the beginning’’. She further added that she felt privileged and blessed when he asked her to be a part of his dream project. And the experience has been magnificient as always as you work with a talent like. His talent naturally brings everyone together each and every time.