When Kiara Advani Said That She Doesn’t Want BF Sidharth Malhotra To Be On A Dating App
By Nida Naaz Sat, 23 Jul 2022 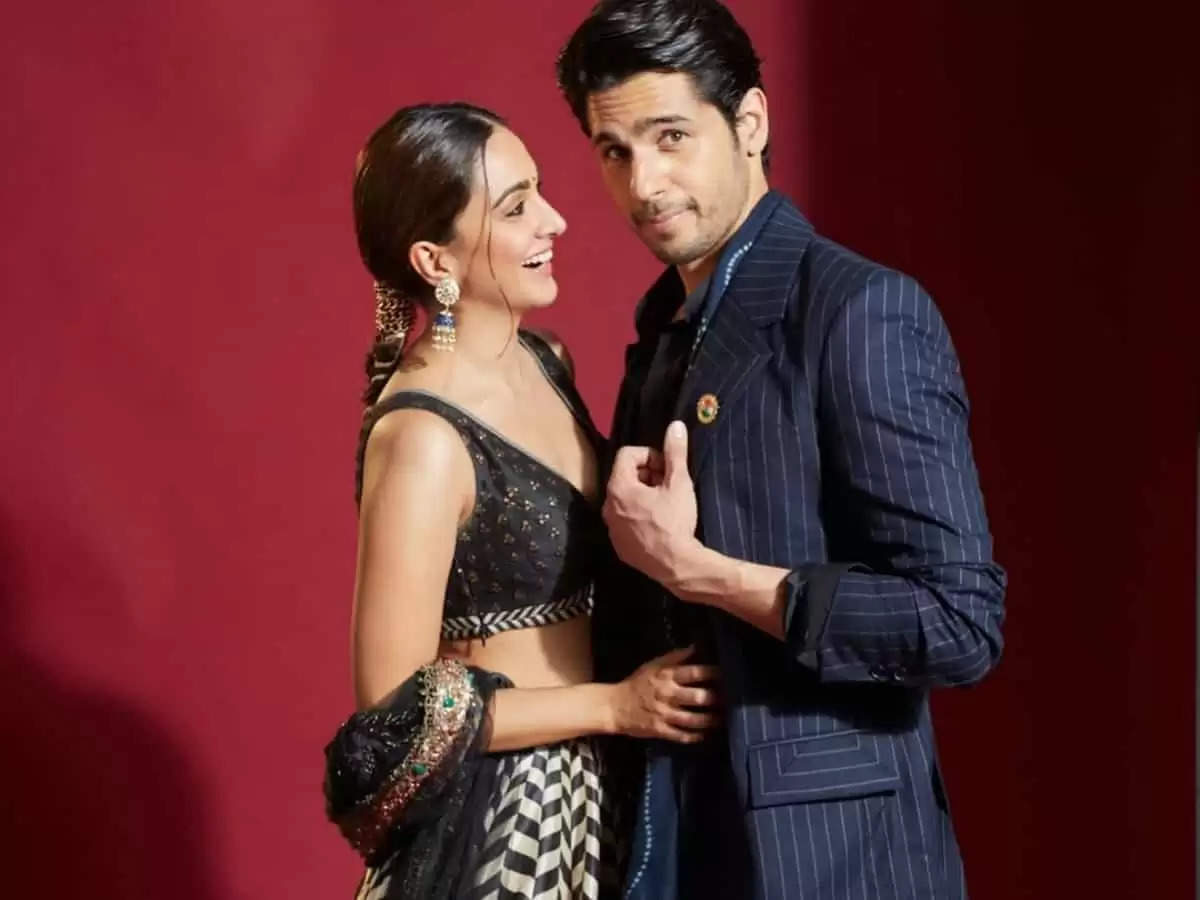 It has been more than 2 years since Shershaah stars, Kiara Advani and Sidharth Malhotra are rumoured to be dating. They often talk about each other in various interviews. When Kiara talked about her take on relationships and dating in this era where she replied that she’s old-fashioned in this respect.

She expresses that she is a one-man woman who still believes in fairytale romance. She also added that her dating app bio will also be the same as looking for love as she is for the long haul. That way, she would be boring for some but all or nothing that is her.

Since her movie Indoo ki Jawani was all about finding love on the dating app, Tinder. On being asked to write Tinder bios for her peers, Kiara mentioned that she is definitely gonna mention ‘number one’ in Varun Dhawan’s bio. But when she was asked about Sidharth Malhotra’s bio, she quickly responded that she didn’t want Sidharth to be on Tinder.

“She stumped you!” replied Mallika Dua to which the actress quickly added: “No, no, I’m kidding.”

The couple has a number of rumours about their love and affection seen in the public but the duo still denies being in a relationship.